Probably, the Samsung Galaxy Note 8 smartphone is known as a model launched after the Note 7 incident. (Those who are unaware, the latter had a battery problem causing accidental explosions.) We mean, for any smartphone, it’s quite difficult to enter the market as a follow-up model, if its predecessor hadn’t had a good reputation. But fortunately, this phone could win customers’ hearts. So it became the next large-screen smartphone of the Korean manufacturer sold in millions. As for now, the company has announced that the official support period for the machine has ended and will no longer be updated.

Interestingly, not that long ago, Samsung issued a statement. In it, the company said that it would provide at least three major OS upgrades in their lifespan for many of its flagship lines. But now we see that the much-liked Galaxy Note 8 is not included in the list.

The Samsung Galaxy Note 8 was released in 2017 with a brand new design and dual cameras. It has been in the market for more than 4 years. But Samsung has managed to release only two major Android operating system upgrades for this device. It even skipped the Android 10 One UI 2.0 update.

Regrettably, the Samsung Galaxy Note series is also in a state of uncertainty. The new machine has been postponed repeatedly, and there is also news that it will be replaced by the new S series. Well, some of its unique features will appear on the S series models. Something identical happened with its S Pen. This year’s Samsung foldable phones came with a stylus. By the way, the latest renders of the upcoming Samsung Galaxy S22 Ultra show an S Pen similar to the Note series. But if the foldable phones mentioned above skipped the internal stylus slot, the S series is likely to come with it. 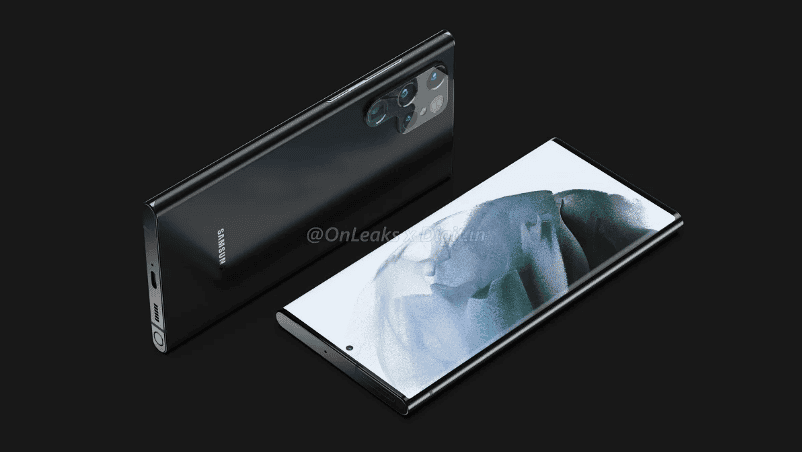 As for the series itself, it seems Samsung has stopped this project. But 200,000 fans have signed a petition requiring Samsung to bring this line back to life. In terms of the company’s strategy, the Note series has no place. But if taking into consideration the big army of Note fans, maybe Samsung will think of how to get it back.

Next Redmi K40s Postponed Because Of Components Shortage