Just a few days ago, the South Korean Samsung officially issued a statement, saying that the Samsung Galaxy new product launch conference would take place on on August 11th. At the event, the manufacturer will uncover “a new generation of stunning works” under the Galaxy lineup. Among them, we can mention the Galaxy Z Fold 3 and the Galaxy Z Flip 3 folding screen smartphones. Many had been waiting for the Galaxy Note news, but it didn’t happen. Moreover, recently, we learned that either Samsung will completely cancel it or at best it will come only in 2022.

Samsung fans or people familiar with this brand smartphones know that Samsung has always adhered to the dual flagship strategy. Usually, it releases the Galaxy S series flagships in the first half of the year and the Galaxy Note series flagships in the second half of the year. The former can be considered as a basic flagship series that does most of the job, while the latter is for boosting sales and is for business more. 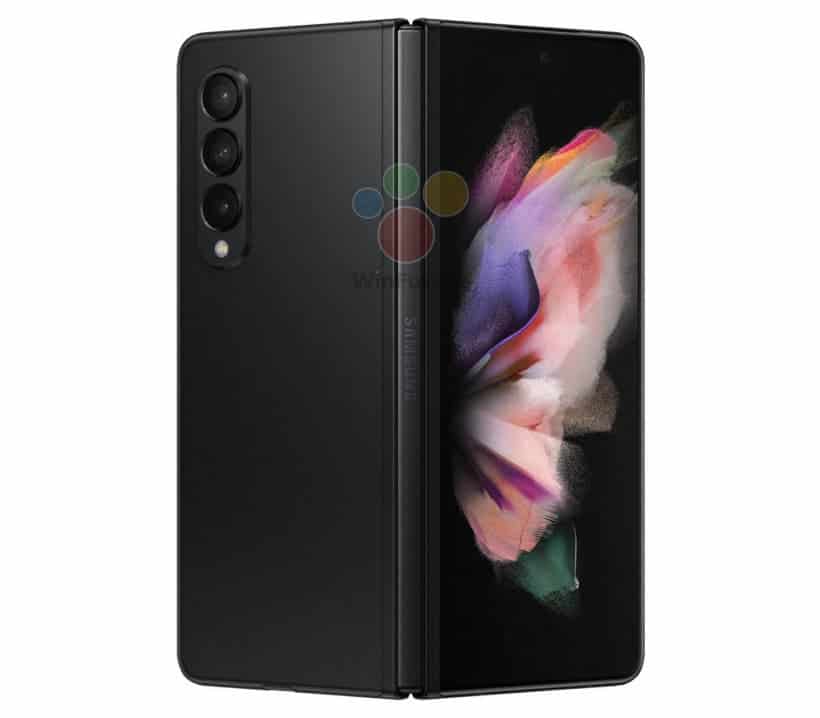 But this year, everything will change. Well, everything has been changing since 2020. But now, the companies have to revise their strategies. Last week, there were rumors as Samsung is going to cancel the Galaxy Note 21 series scheduled to be launched in the second half of this year. Later, Samsung officially confirmed this.

We know that the Samsung Galaxy Note series has always occupied a very important position in the flagship phone market. Therefore, canceling this phone has also caused a strong reaction from many users who are looking forward to the phone. According to reports, there are nearly 20,000 fans participated in a petition for the return of the Galaxy Note series in the first half of 2022.

Although Samsung has not clearly stated that it will cut the Galaxy Note series product line, it is still unknown whether it will return the series next year.

The first Galaxy Note model hit the market in 2011. As time showed, in the past ten years, this series focuses on the premium smartphone market. Samsung has given the most luxurious configuration and attention to the series. (That’s why, it’s a business smartphone line.)

However, we should say that the Samsung Galaxy Note 7 had serious battery issues due to design faults. This made the company to recall the smartphone at a huge cost. Since then, consumers’ attitudes towards the Note series is not as high as before.

Previous Facebook wants to create its own "Ready Player One" metaverse

Next Honor Magic 3 will be the first to receive the new powerful UFS 3.1 memory