It is a common knowledge that the Honor brand has been sold. Let’s not talk about how independent the company is from Huawei and how much the sale was really a sale, not a gimmick. In any case, Honor returned to the market as a full-fledged player and was able to renew its partnership with Qualcomm and Google.

The company is now preparing to announce the flagship Honor Magic 3 series, which should bring some surprises. One of them is Micron’s UFS 3.1 flash drive. This is an improved version of high-performance flash memory and the Honor Magic 3 will be the first device to receive it.

Micron’s NAND Flash is a 176-layer UFS 3.1 solution that offers up to 75% faster sequential write speeds and 70% faster random reads over its predecessor. The advantages of the microcircuit also include high download speed, which reaches 1500 MB/s and it can download a 10-minute 4K video in just 0.7 seconds (provided that the file size is 1 GB) and 2 hours 4K -film in 9.6 seconds.

Micron’s UFS 3.1 promises a smoother mobile experience with response latency reduced by about 10% compared to previous generation flash memory. It also stores twice as many shared files in a compact size. The series includes drives with a capacity of 128 GB, 256 GB and 512 GB. 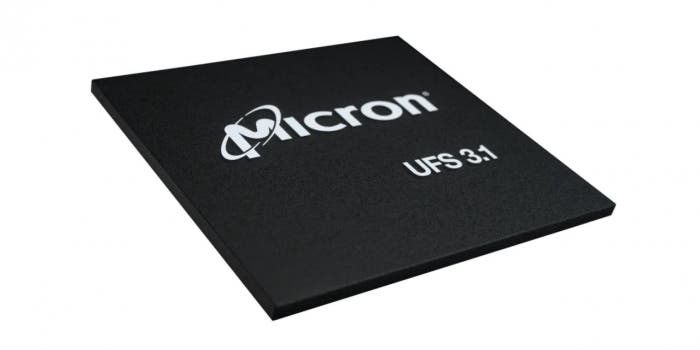 At the end of August, AnTuTu developers will have to make adjustments to the ranking of the most powerful Android smartphones. A new leader should ascend the throne and Honor Magic 3 may become one, which has every chance of surpassing all competitors. It will get the necessary advantage by installing the Snapdragon 888+ chip.

In favor of the fact that the Honor Magic 3 will be a really powerful solution, says the result of its test in Geekbench. So, according to the results of testing in this benchmark, it was able to score 3806 points in the multi-core test and 1215 in the single-core test. As a result, it surpassed the Black Shark 4 Pro and Xiaomi Mi 11 Ultra, which are based on the Snapdragon 888, by almost 100 points. Not an overwhelming superiority, but still there.

The Honor Magic 3 Pro will stand out for its 100W wired charging and 50W wireless charging support, as well as the main camera offering 100x zoom.