The saga continues with a happy ending, as Honor, apart from Huawei, was able to evade US sanctions and calmly work in the market. Yesterday another presentation of the company took place, the protagonists of which were the flagships of the Honor Magic 3 series. Unfortunately, the overall impression of the new products was overshadowed by the price tags, which many considered overpriced.

After the press event, the journalists were able to talk to the head of the company, where they asked him to explain why the Honor Magic 3 series is so expensive. It is quite expected that the head of the company does not share their opinion that the price of new items is too high. Everything is justified and “pricing is based on Honor’s target audience, their demands for high-quality products.”

The head of Honor suggested that those who do not need a maximally charged smartphone should pay attention to the Honor Magic 3, the price tag for which starts at 899 euros. More will have to pay for the Honor Magic 3 Pro and Magic 3 Pro +, but the higher prices are justified by the more advanced features, including IP68 water protection and upgraded cameras.

The press conferences also paid attention to the topic of the subscreen camera. Reporters decided to ask if Honor plans to release a smartphone with such a solution. According to the head of Honor, they are following competitors’ attempts to offer an under-display camera. The main problem is to ensure a sufficient level of light transmission. Without solving it, it is impossible to create high-quality selfies.

At the moment, it has not been possible to achieve an acceptable level of light transmission. Therefore, Honor has decided not to rush to release devices with a camera under the display. In other words, the manager believes that the technology is still primitive and needs to be improved. 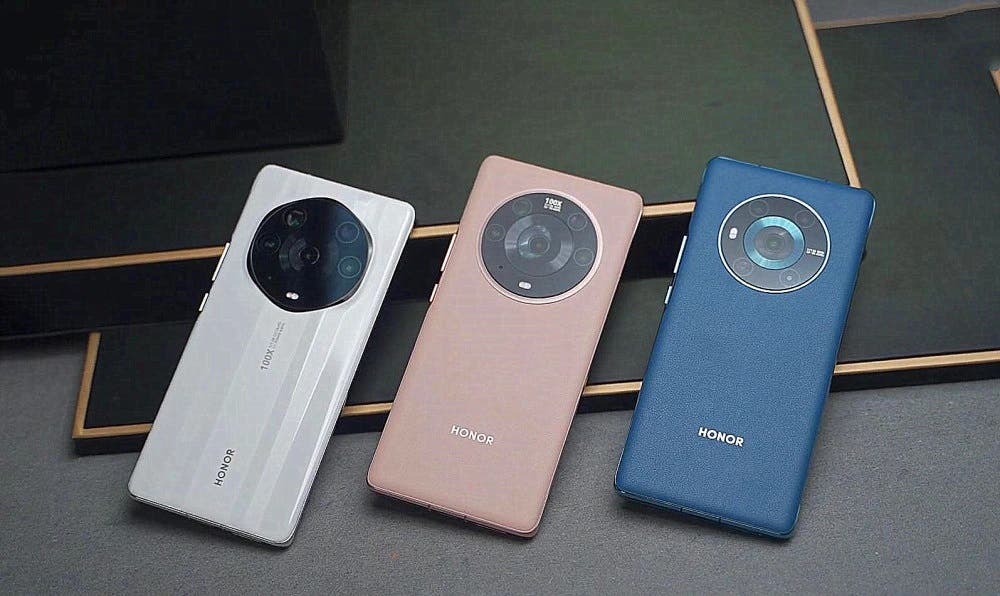 Next IQOO 8 smartphone series will arrive with 120W charging support