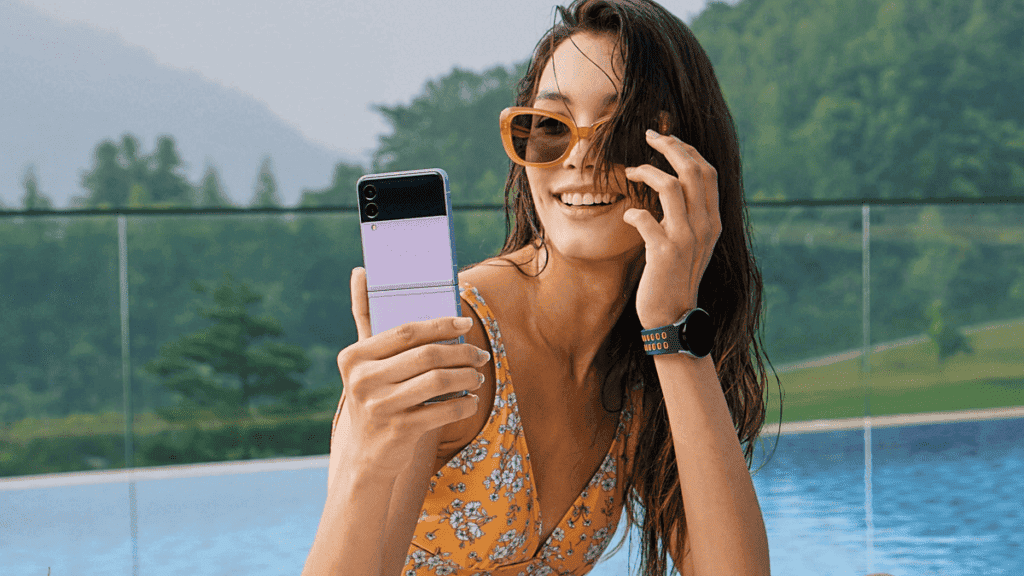 Both smartphones were set to the same brightness and connected to WiFi and stayed that way throughout for comparison. Also, both phones went through two rounds of battery drain tests: web browsing and watching YouTube videos. The result is shown in the table below

Previous OnePlus 10T 5G pre-order in Malaysia: How to get a free phone