According to reports, multiple Twitter insiders claim that Twitter employees are exhausted from the ongoing legal tussle between Elon Musk and Twitter. There are reports that in recent weeks, many Twitter employees are leaving the company. Of course, these would be employees that have options of other firms that they could work. In April, Musk announced the acquisition of Twitter for about $44 billion in cash. But on July 9, Musk announced the termination of the deal. On July 13, Twitter took Musk to court and on July 20, the judge announced that the case would be heard in October. 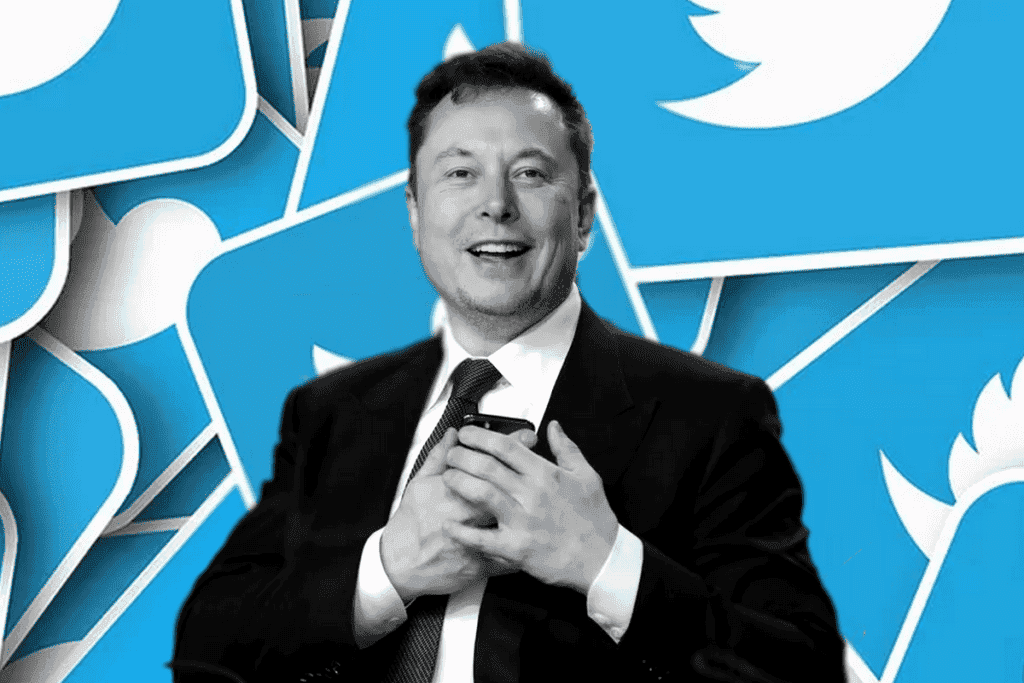 However, a steady stream of Twitter employees has left the company in recent weeks, according to Twitter insiders. The reason is that they are tired of this stagnant farce.

“I’m mentally exhausted,” said one current employee who is seeking to leave Twitter. Another said miscommunication between employees and Twitter over the “acquisition” has resulted in many employees effectively losing confidence in the company’s leadership.

A former employee who recently left Twitter claims that at least one group of current Twitter employees is leaving every week. In severe cases, two to three batches of employees may leave each week. So many employees have left recently that the company has changed the way it categorizes attrition. Some of the employees leave for a single reason which is “leave due to Musk’s acquisition,” according to a document.

The Delaware Chancery Court will hear the case for five days on October 17 this year. For now, both Twitter and Musk are seeking extensive communications and documents from each other to better defend themselves ahead of court. In May, Twitter claims it would suspend hiring and cut costs. As business needs to change, Twitter will restructure its talent acquisition team and cut its headcount. Reports have it that Twitter’s talent acquisition team would lay off 30% of its workforce, affecting about 100 people.