Social media giant Facebook’s chief executive Mark Zuckerberg has recently informed its investors about a very promising solution. According to him, the company is working to mold itself into a “metaverse company”. The idea revealed in a company town hall, and then during an interview with TheVerge, is to build virtual environments akin to those seen in science fiction movies like Ready Player One. It will allow users to interact in a virtual space that is driven by companies like Facebook and other tech giants like it.

“I wanted to discuss this now so that you can see the future that we’re working towards and how our major initiatives across the company are going to map to that,” Zuckerberg said during the company’s earnings call last night. “What is the metaverse? It’s a virtual environment where you can be present with people in digital spaces. You can kind of think of this as an embodied internet that you’re inside of rather than just looking at.”

In the interview with TheVerge, Zuckerberg described the metaverse as a virtual environment where people can hold meetings and perform other activities. It’s a shift in the company’s business in a sense, although you could look at it more as an evolution. Facebook already has a strong influence in the internet, not close to Google of course. However, the company can use its influence and reach to build a metaverse like this. Moreover, the company already has Oculus which can also work in this scenario. 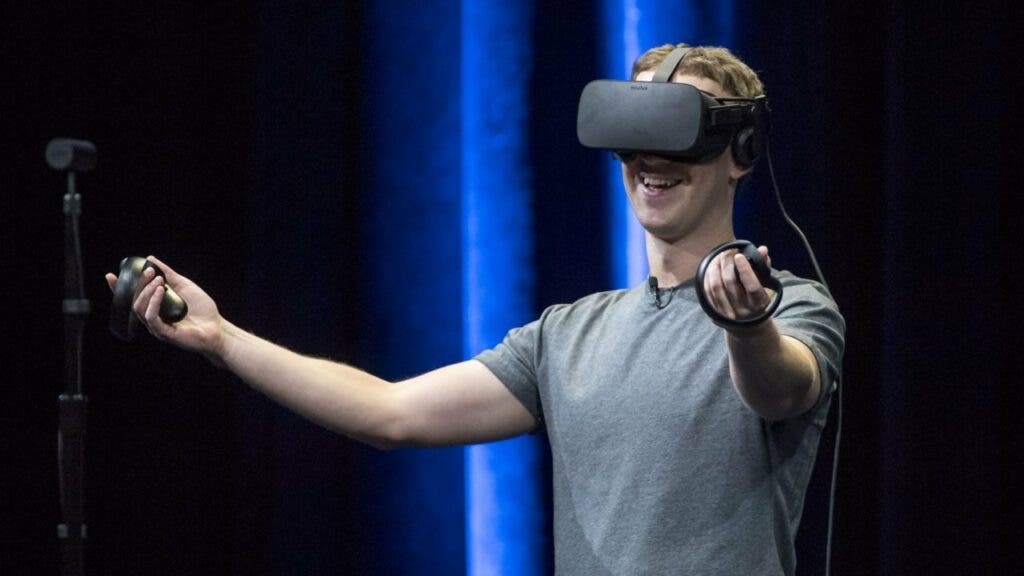 Of course, Facebook isn’t the first and will not be the latter thinking on this. Companies like Microsoft, Apple, and Google may also be involved in such features if at all it materializes. Microsoft recently showcased an implementation of the HoloLens, dubbed Holoportation, a few years ago. This allowed users to hold meetings as holograms. It’s easy to see how such a thing would fit inside this metaverse.

If you’re an avid fan of science fiction, we recommend you not to hold your breath. After all, this may be some miles away from materializing into something real. Mark Zuckerberg himself admitted in the interview that the company is a long way away from getting to this future. However, he says that the idea isn’t something that’s a fly-by-night kind of thing. Facebook is actively working to build the metaverse, and telling investors about this certainly seems like a confirmation. Are you excited about this reality?