As a rule, Redmi generally launches an upgraded version of its cost-effective flagship in the second half of the year. If following this rule, the company should announce the Redmi K40s as a follow-up model to the original Redmi K40 in the near future.

However, today, the Redmi brand product manager said that due to the lack of core components, the Redmi K40s is still difficult to produce. Though he didn’t mention any specific date, there is every reason to think the new model will hit the market much later than scheduled. Moreover, as many other brands do, Redmi might cancel it at all. If this happens, the timetable for launching new Redmi phones will be changed.

In addition, the Redmi K40s will also adopt a new large and small eye camera design. Three cameras are arranged vertically. The small-size secondary camera is located in the middle, creating a unique shape. The overall layout is symmetrical and coordinated. Moreover, this device is rumored to come with a 50MP main camera, which can directly output 6144 x 8192 images.

With a center-mounted punch-hole straight screen with excellent frame control, it looks more beautiful. This is different from the popular curved or semi-curved OLED screens. Although this is a bit regrettable, it is still an excellent display. The phone will not come with an LCD display. Instead, the company chooses a 6.7-inch OLED screen with a resolution of 2400 x 1080P and a refresh rate of 120Hz. 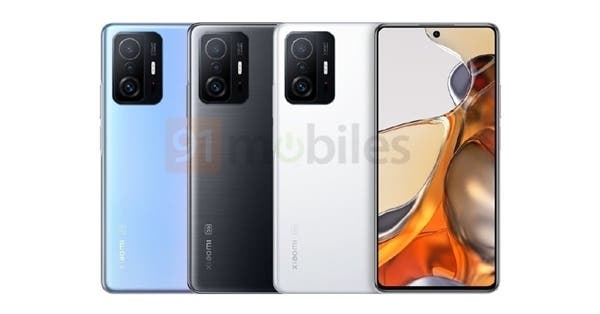 Anyway, if getting back to the components shortage problem, prior to this, a large number of Redmi Note 10 phones appeared out of stock. But this time, it directly affected the release plan of the new product. Some experts predict that this situation will be alleviated in the middle of next year. However, at the moment, many manufacturers have canceled or advanced their new machine sales plans for the second half of the year.  The supply of chips in the future is still not optimistic.

Next Huawei MateBook 14s Notebook Landed In The UK And Germany