Redmi is currently working on a couple of smartphones and one of the most anticipated is the Redmi K40S. According to a recent report, three new models of Xiaomi’s devices code-named K16 series have been certified. The certification shows that the series supports three different fast charging specifications. The fast charging capacities includes 33W, 67W and 120W. The Redmi K40S is the smartphone that the company hopes to use for the Chinese 11.11 sales. Looking at the company’s previous practices, the K40S should arrive before the Chinese 11.11 sales. 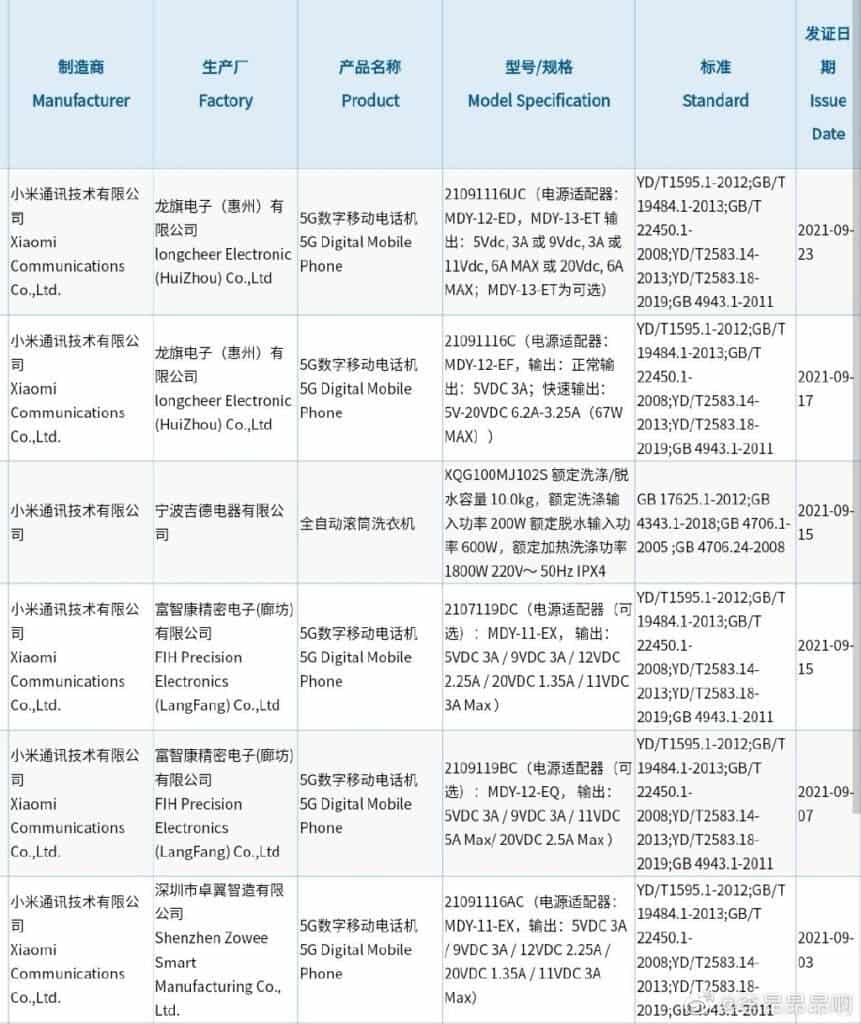 According to reports, the Redmi K40S will come with a Snapdragon 870 processor. It is important to note that this is an engineering model thus its details can change before launch. Furthermore, this device will come with a 50MP main camera which can directly output 6144 x 8192 images.

However, there are still some controversies about the Redmi K40S in the current news. Some reports believe that the Xiaomi Mi 11T, which arrived on September 15th, will return to China as the Redmi K40S.

The Redmi K40 series is a very popular series and the K40S will only increase its popularity. The Redmi K40 lineup includes three phones – Redmi K40, K40 Pro, K40 Pro Plus. The Pro and Pro Plus model shares a lot of similarities. They also have the high-tier Qualcomm Snapdragon 888. The regular model, on the other hand, brings the cost-effective Snapdragon 870 that offers a Snapdragon 865+ like experience. We will have to wait a few more weeks for the official launch of this series.

Poco F4 Appears On Geekbench, Could Be Rebadged Redmi K40S