As we’ve seen in the past weeks, pretty much every Chinese phone maker have released their take on the 18:9 display aspect ratio phones which became popular with the launch of the LG G6 and Samsung S8. Apparently also Elephone is jumping on the bandwagon and just released a photo of what’s namely called Elephone C8, side by side with an iPhone 7 Plus; let’s check it out! 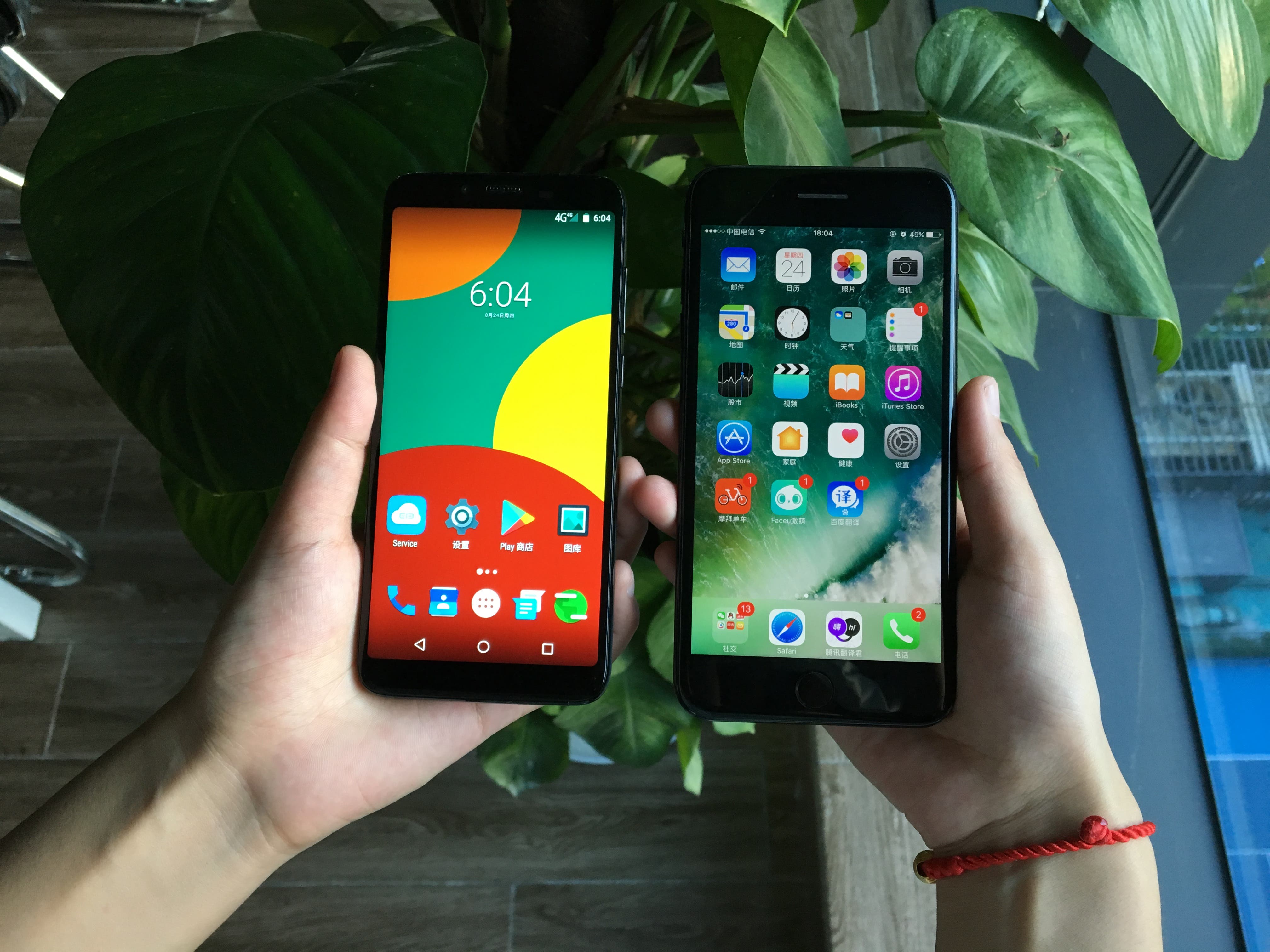 So, there we go, another 18:9 display aspect ratio phone is coming. To give Elephone some credit, at least they seem to be taking inspiration from the LG G6 more than the Samsung S8, which is what everybody else has been doing.

Elephone say the C8 will be featuring a big 5.7-inch display, in the photo above you can see it compared to a 5.5-inch iPhone 7 Plus which still has an overall bigger footprint. The Elephone C8 appears to be narrower and thus probably easier to hold in hands.

We still aren’t aware of any other details, Elephone only claims the smartphone will be affordable and sport an interesting hardware configuration. We’ll know if that’s true only when they release the info though.