Good news for all those Xiaomi fans out there, once again. It seems that this year the sales of the Chinese company have finally picked up and after reaching 5th place in the world during Q2 2017, they could increase their Q3 shipments up to 25-30 million units! 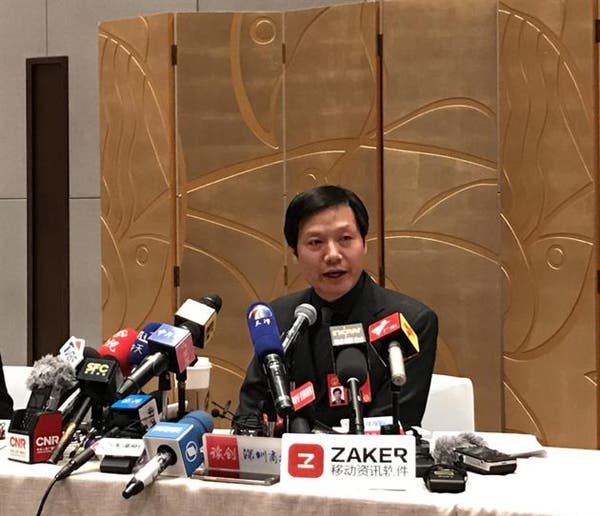 The information comes from DigiTimes and according to it, the company relies strongly on their release of multiple models during these past months. This is indeed a fact, as the company keeps pushing out newer models with multiple variants that are priced competitively. Latest rumors insist that the company will further expand its portfolio with another large screen flagship, the Mi Note 3 of course, scheduled to launch soon. Let’s also not forget that there is the Mi MIX 2 ready to be unveiled in the coming weeks and possibly a Snapdragon 836 refresh of the Mi 6 flagship.