The Oukitel K10000 MAX is getting closer to its launch date which will be in the following month of September. The smartphone’s software has been already fully optimized according to the company, so the results from the test below can be considered final. Let’s have a look at the video!

So, as we’re shown in the video, the K10000 MAX is being brought to a low 1% charge and then charged for 5 minutes through the 9V/2A fast charging via USB Type-C port the smartphone supports. After 5 minutes of charge the battery status is 5%, so how long do you think you can call with that? Well, if you’ve watched the video you already know the answer: more then 2 hours.

This result is possible thanks to the use of Mediatek’s Pump Express fast charging and the high density battery used on the phone, which if you aren’t aware, has a capacity of 10000mAh.

Oukitel’s K10000 MAX is also a rugged phone and what the company calls tri-proof device, meaning it’s both water proof, dust proof and shock proof. It also has a strong LED light which can be helpful when outdoors. 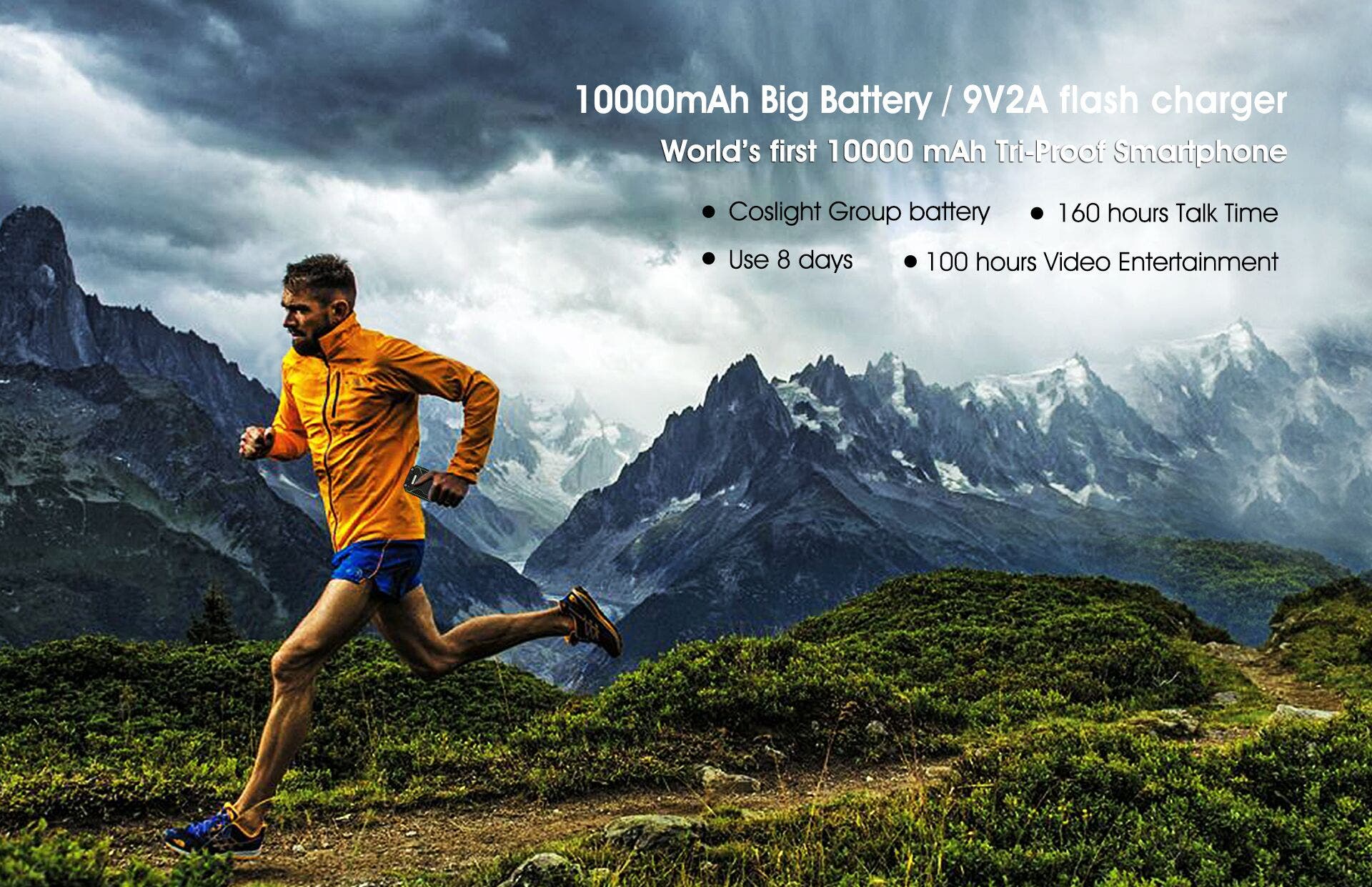 The Oukitel K10000 MAX will go on presale starting this September, albeit it’s already available on the official Oukitel AliExpress store. Oukitel will offer big discounts and inform those who won the possibility of getting the phone at half price.