It seems Sony has serious problems in controlling what comes out of their designer offices. Once again we get to see the official press renders of their upcoming Sony Xperia XZ1 model that is expected to be officially unveiled in a couple of days, during IFA 2017 in Berlin. 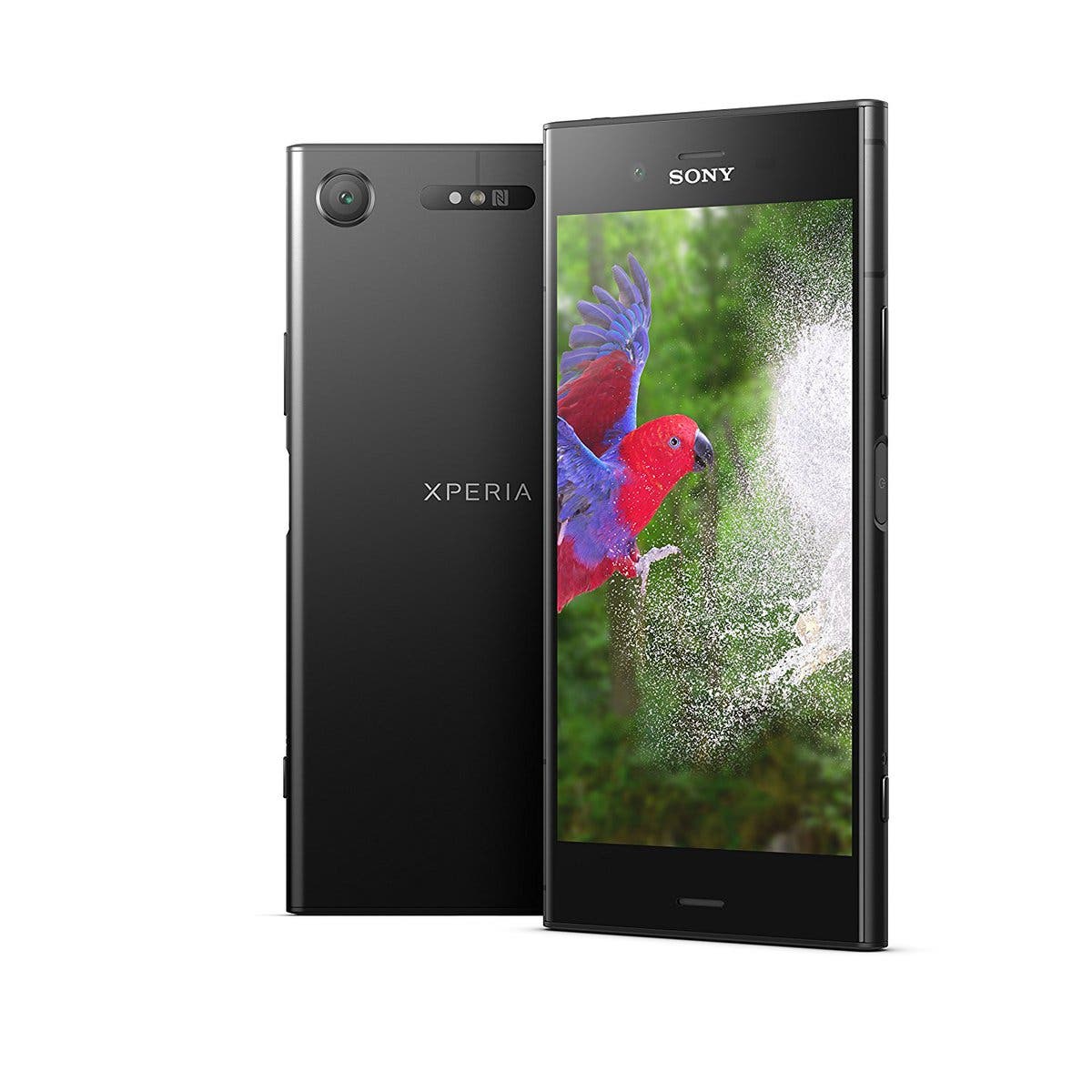 The device however was listed – by mistake? – on Amazon UK, revealing a black and pink variant. Though the images and other info about the device have been taken down, we were able to get our hands on the photos thanks to Roland Quandt who tweeted them right away.

According the images, the upcoming model will be available in – at least – two color variants: black and pink, while retaining most of the design aspects of the Xperia XZ Premium flagship model. For example the Xperia XZ1 has small differences mainly in the placement of the NGC chip, the length of the speaker cut-outs up front and the design of the frame.

The rest of the design is the same. Power button, volume rocker and a dedicated camera button sit on the right and the SIM tray sits on the left. In case you missed our news, the Xperia XZ1 is expected to pack a small 5.2 inch display (FHD), and it will be powered by a Snapdragon 835 chipset, along with 4GB RAM, 64GB of storage, while having a possible price tag of 766$!