As some of you may know, Nomu is a company specialized in making rugged phones. Their products range from older style cellphones to the latest smartphones running Android 7.0 Nougat. In the latter category we find the Nomu S30 Mini which we’ll be checking out today in our full review. 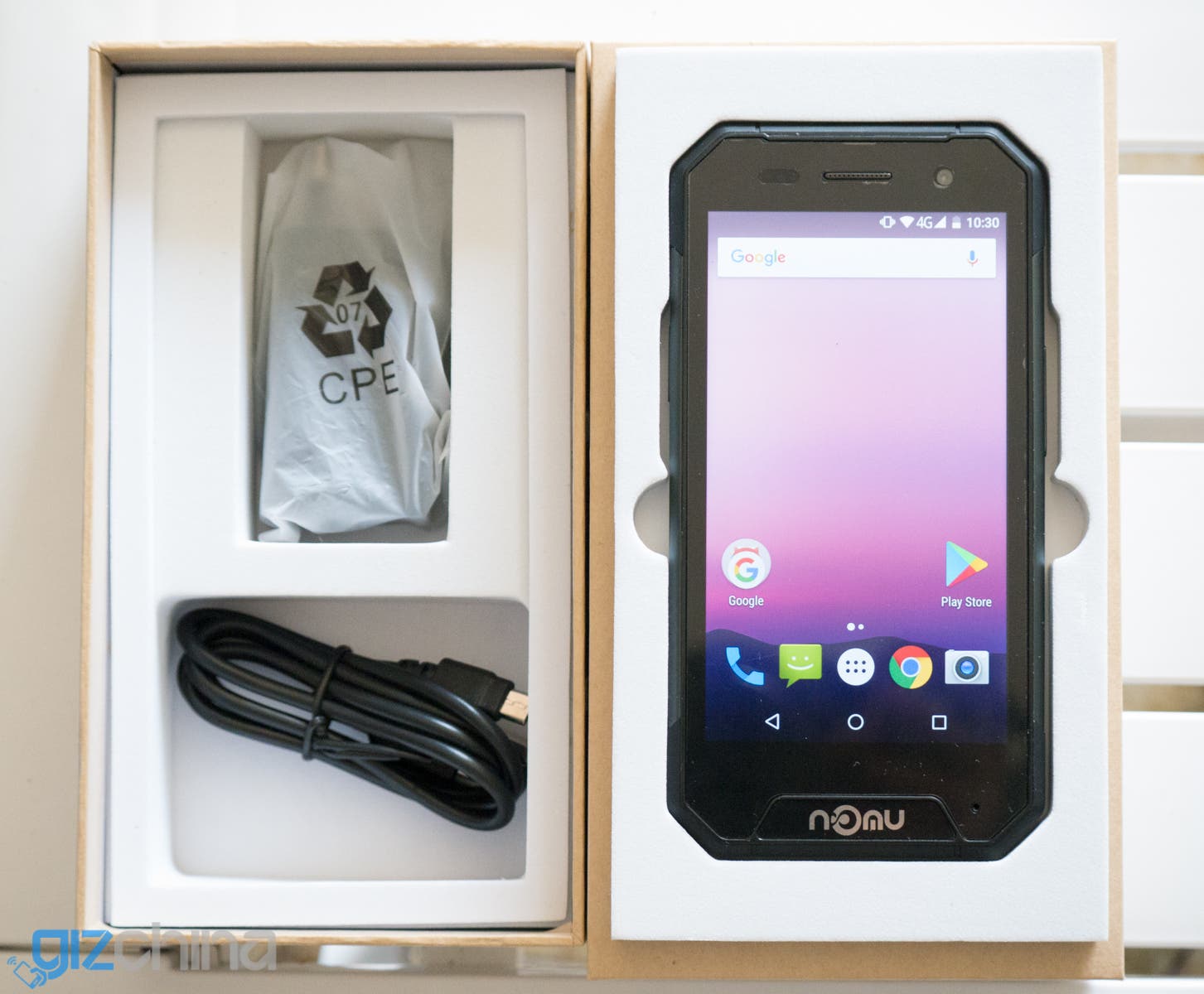 The Nomu S30 Mini comes in a very simple packaging; inside the beige colored box we find the smartphone, a micro USB cable for charging and data transferring, and a power adapter with EU plug, in my case. 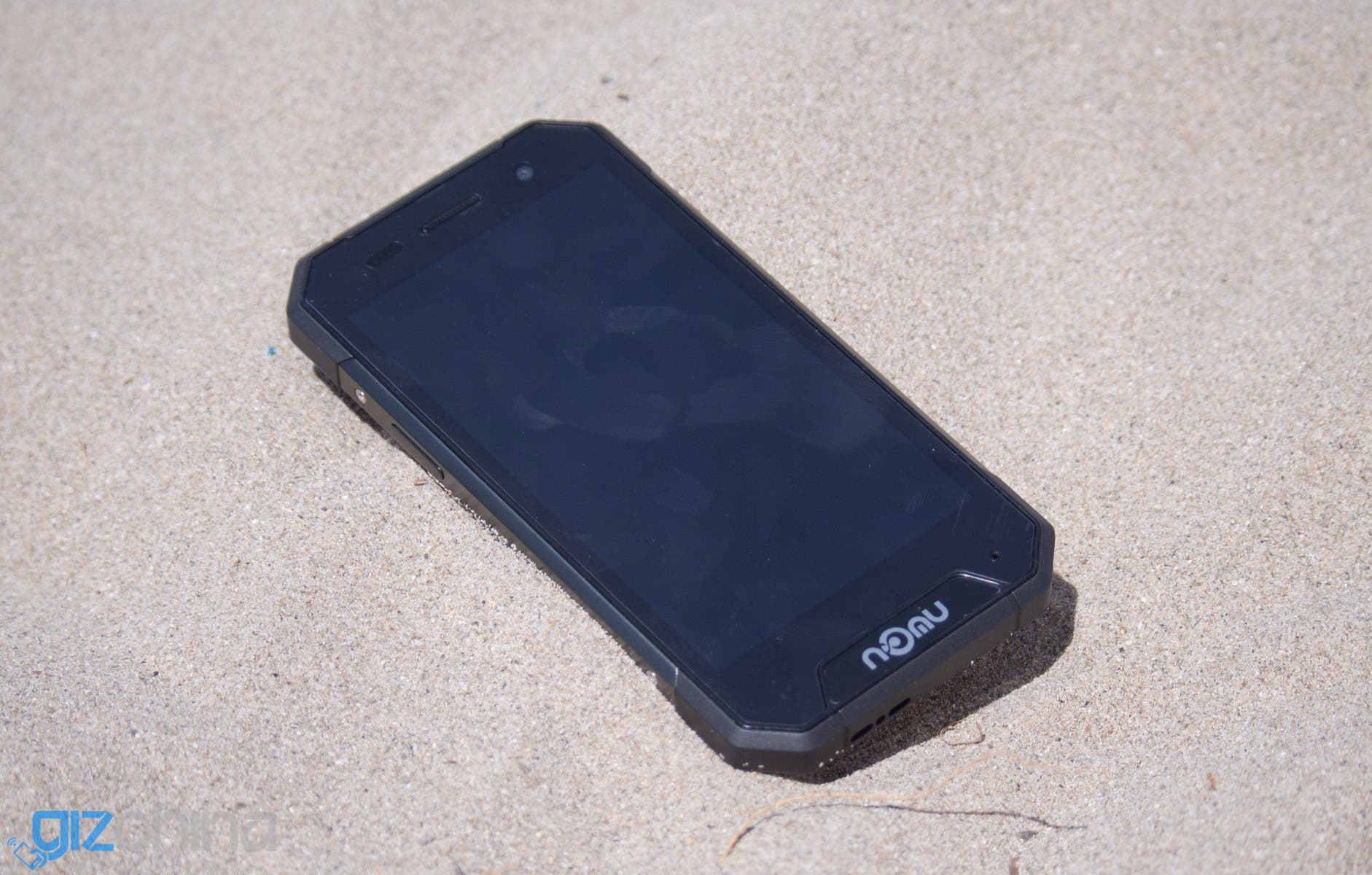 After having reviewed the Blackview BV8000 Pro which is a monster both in his size and specs, I must say I prefer the path Nomu has taken. The S30 Mini is indeed much smaller and lighter, and sure you don’t get the same performance, but as you’ll see in the dedicated part of the review, that’s not an issue.

So back to the phone itself. Would you believe me if I told you the only thing I didn’t like about the S30 Mini’s design is the placement of the power button and volume rockers? That’s because they’re positioned on the opposite side of where they usually are, so we have the volume rockers on the right side of the phone and the power button on the left. 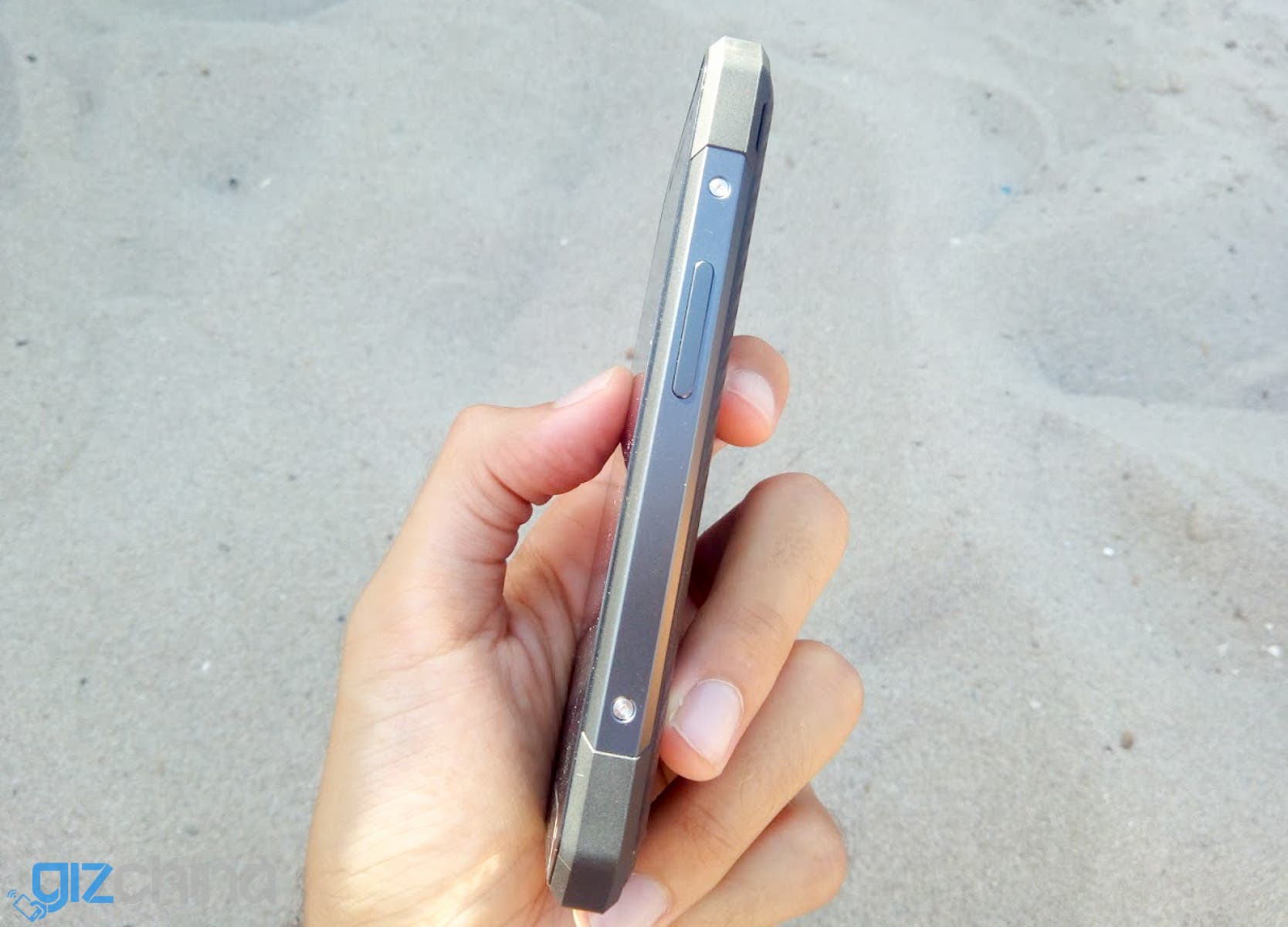 Similarly to that, the micro USB port has been placed on the top of the handset, I don’t understand why they did that as there seems to be enough space in the bottom chin, but so it is.

All of that aside, I really like the smartphone, it feels really solid with its plastic and metal construction, it’s light at 181 grams (at least for me) and if you consider that it’s also IP68 rated and shock resistant then it’s not that bad. 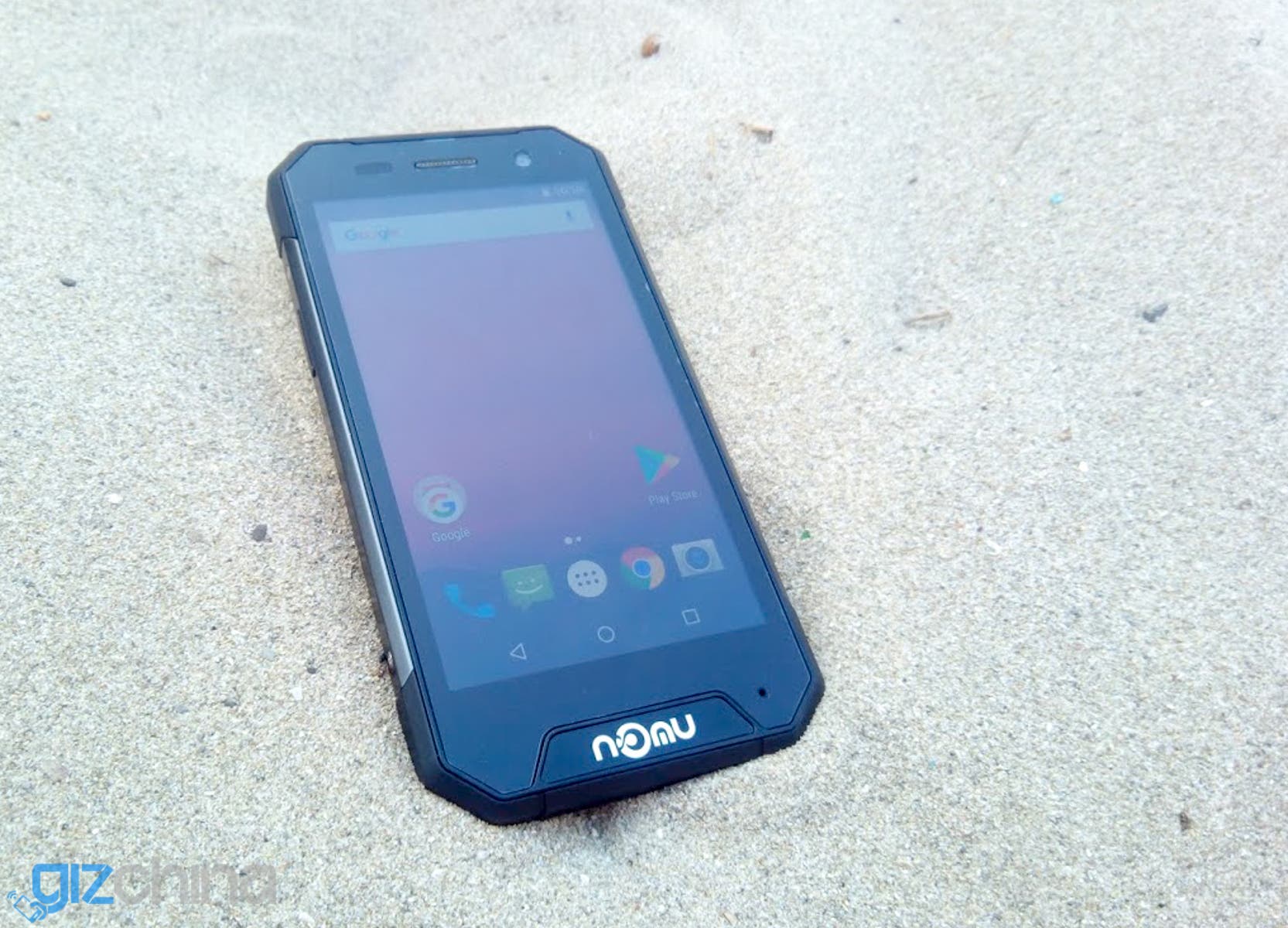 The display on the Nomu S30 Mini is smaller than I’d like at 4.7-inch, meanwhile HD resolution is more than enough for the size. What bothers me is that the display isn’t as bright as I’d hoped for, this is a rugged phone after all and you’re supposed to use it outside most of the time.

Well, being honest, compared to other Chinese phones it’s probably right in the average range, so it’s not too bad. You can see the screen even under direct sun light without problems. I just expected too much. 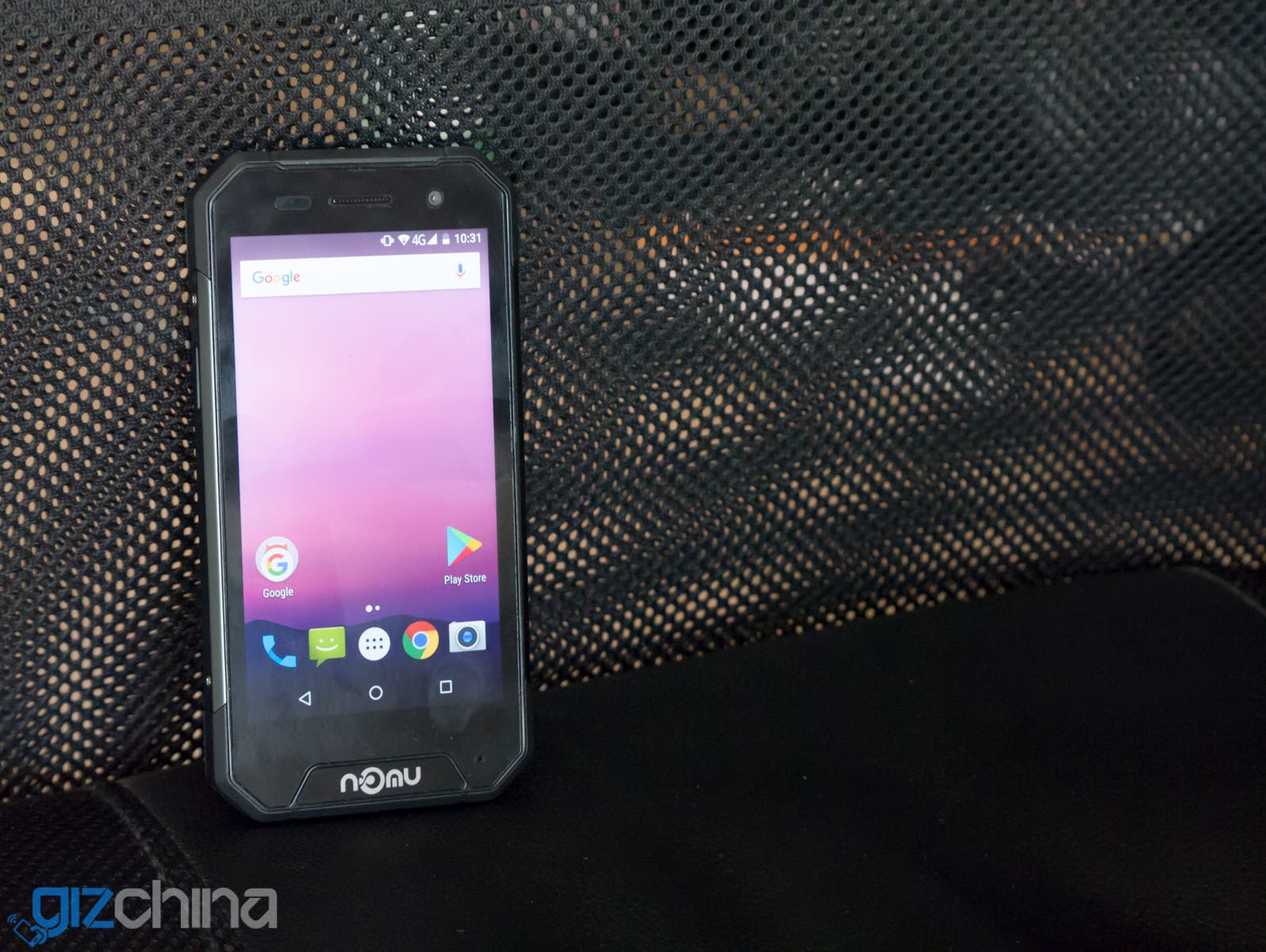 The Nomu S30 Mini behaves pretty well under normal load, it’s fluid and I haven’t had any problems this far. It’ll run most apps and light games effortlessly, without struggling.

The Mediatek 6737VWT is a relatively good CPU for a smartphone this size and typology — you aren’t getting a rugged phone to play games on it. It scores 34470 points over at AnTuTu and 1385 points on Geekbench. The S30 Mini also features a good 3GB of RAM, once again nothing amazing but I find it the right amount for phone’s category and potential use scenarios.

As far as connectivity and GPS goes, great for the first and just “OK” for the second one. The phone works on 4G networks (Band 20 included) and as you’ll see in the screenshot below, speeds are quite good, on the flip side, GPS is somewhat slow and not that accurate.

Battery life on the S30 Mini isn’t amazing and you can expect 1 day of autonomy maximum with average use.

What surprised me the most about the Nomu S30 Mini (positively) is the speaker at the bottom of the phone. It’s indeed very loud and while sounds tends to degrade at max volume, it’s still remarkable given the phone’s IP68 rating and thus being entirely sealed. 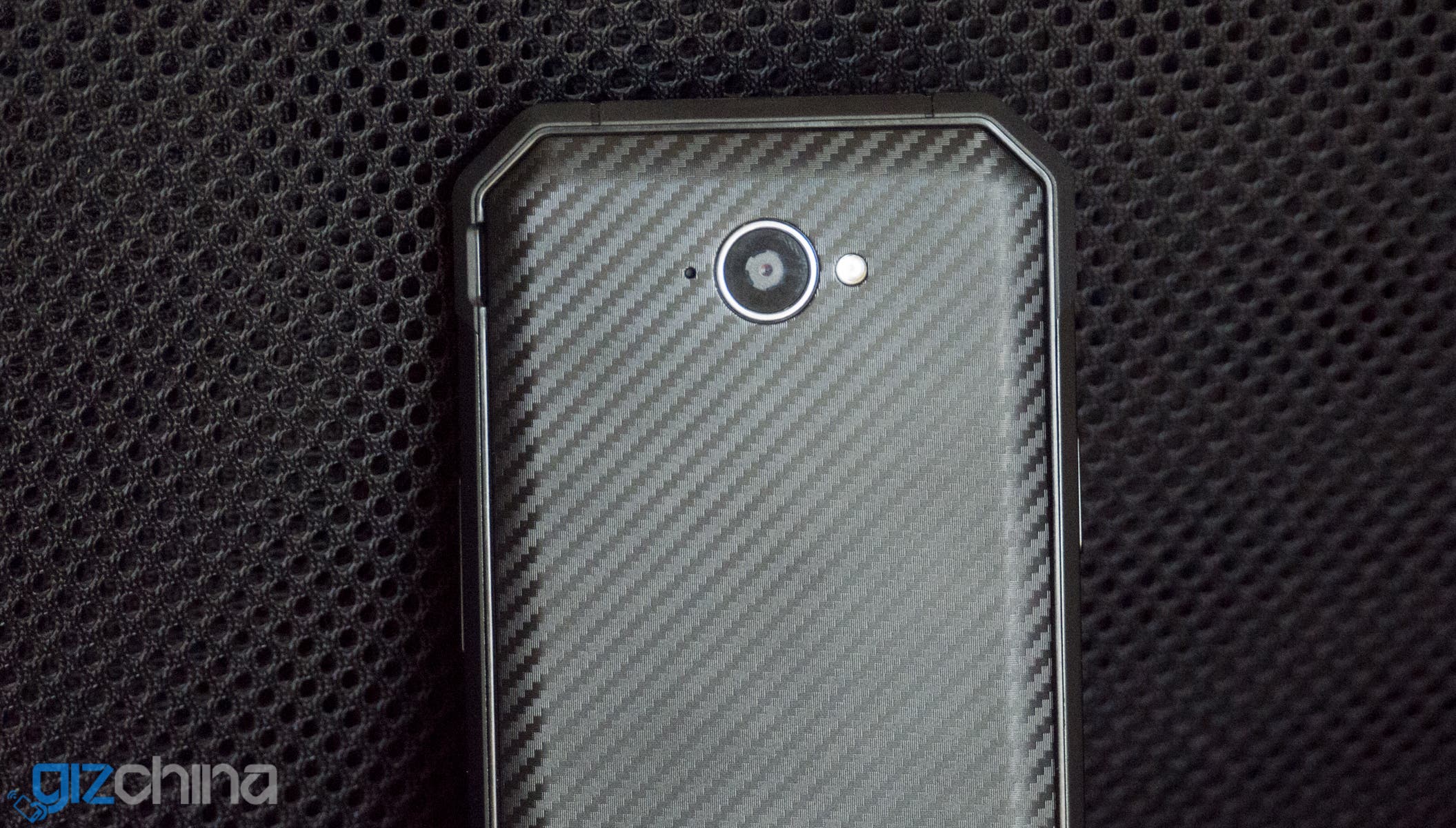 The camera department has been another good surprise for me. The smartphone doesn’t take amazing photos and they do have some issues, but what’s nice is the speed at which the camera app opens up; it’s the fastest I’ve seen on a Mediatek device, and probably ever as well.

Photos quality is average and color reproduction is good, the problem in most images is noise, which is visible even at really low ISO, mostly when there’s sky involved. If you then use HDR image noise spreads even more. Either way, you can check the photos down below and judge yourself! 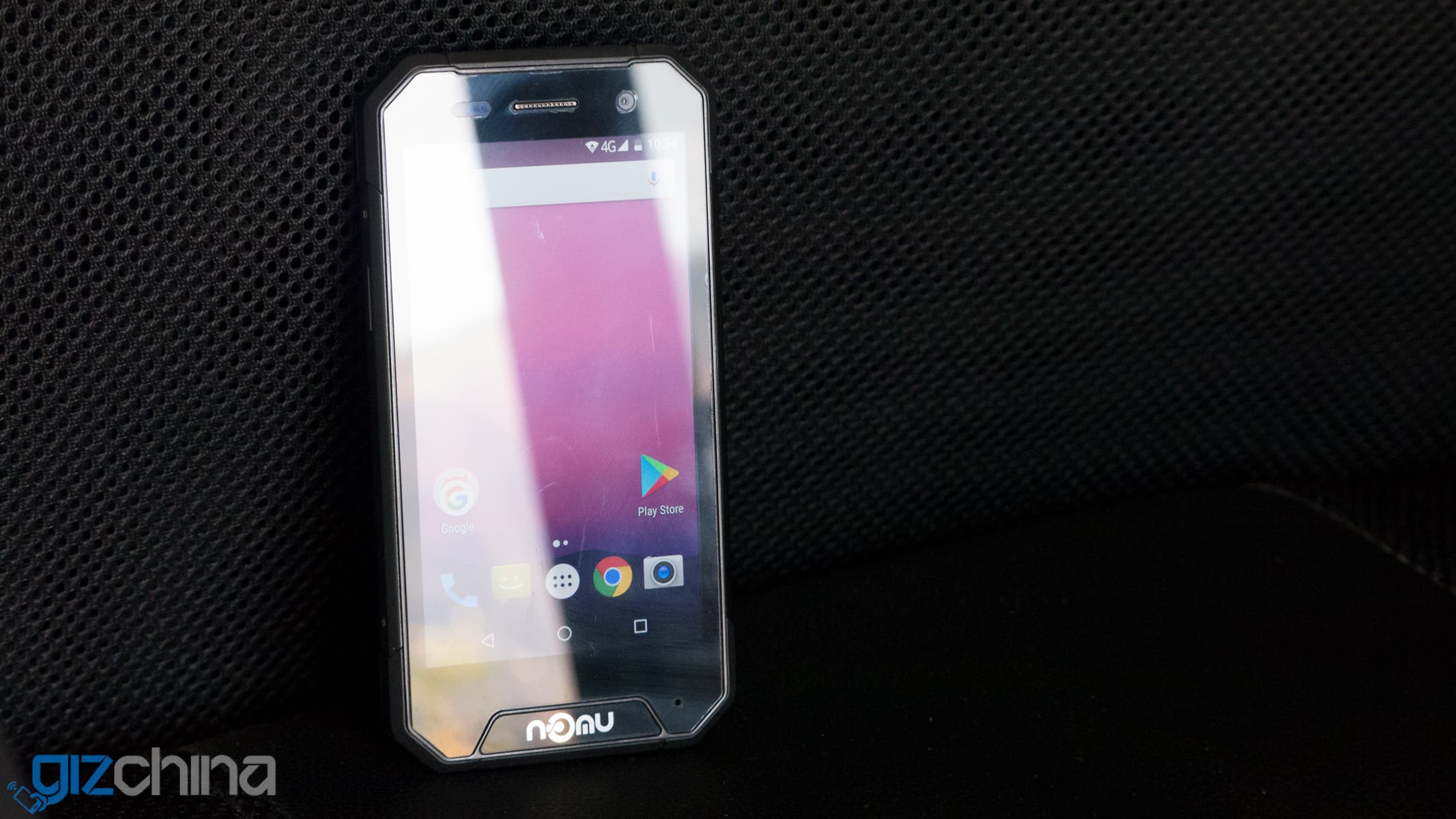 I must say the Nomu S30 Mini has been a pleasant surprise; it’s compact, well made and it simply works. If I were to buy a rugged phone as a secondary device, I’d definitely consider getting this one.

Pricing has to be slightly adjusted in my opinion though, as $149.99 may be a little too much considering what you can get on the Xiaomi side, but well, those aren’t this durable.