Cubot is one of the few smaller Chinese phone makers that have always kept relatively high standards even on their entry-level devices, the company even has his own factory and a good supply chain which rapidly puts their devices directly on Amazon stores.

Recently, they announced the Cubot X18 a device sporting a 18:9 display aspect ratio and inspired by you know what. Well, according to the latest news from the company, they’re apparently upping their game and release a Plus version of the device. But why is that?

Well, according to Cubot, their customers (or potential ones) are expecting more from the company and thus they have decided to make them happy with the launch an higher end device named Cubot X18 Plus.

The Cubot X18 Plus appears to be a totally different phone with less of a Samsung S8 look but with the addition of a secondary camera both on the front and the back of the device.

We’ll indeed find a 20MP (PDAF) + 5MP rear combo and the same one at the front, with PDAF substituted by FF. As we can see in the image there’ll also be two dual tone LED flashes, one the left and right side of the cameras. 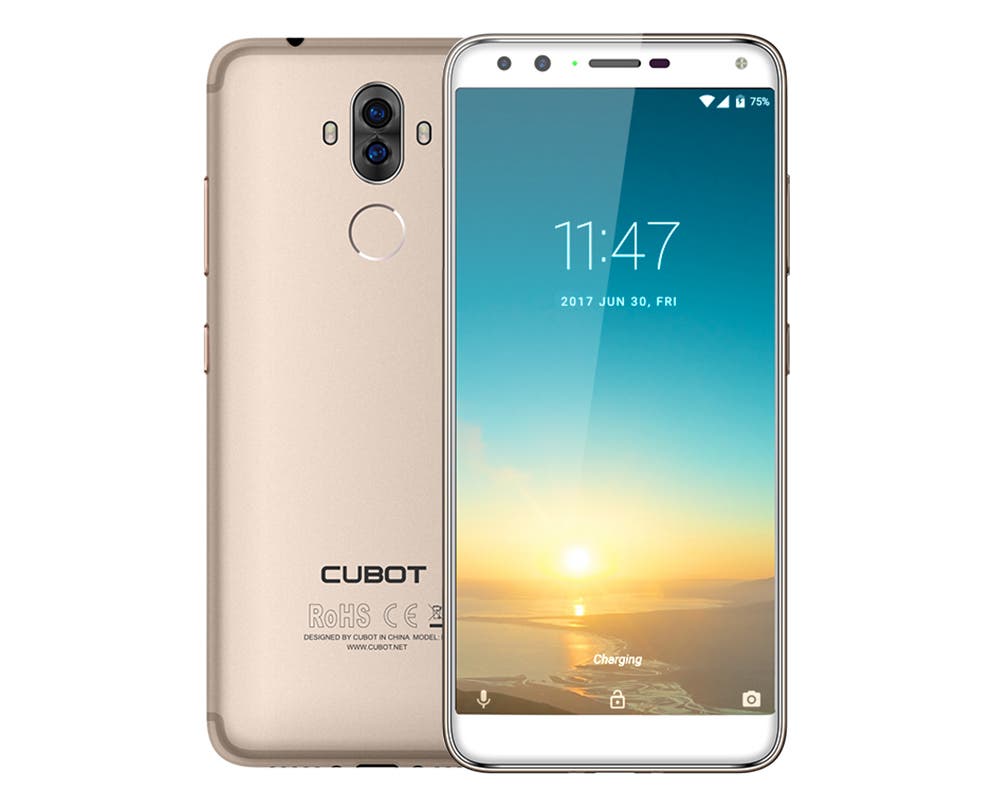 What do you guys think about Cubot’s decision? Let us know down below.

Next Vkworld T2 Plus: The World's First Titanium Flip Phone?