Aside from Samsung — which is a huge company and can afford to experiment on anything — we haven’t see other phone manufacturers in the flip phones game. But Samsung phones, even the flip ones, are rather expensive, so here Vkworld comes to the rescue announcing the Vkworld T2 Plus, the world’s first titanium-made flip phone; let’s have a closer look. 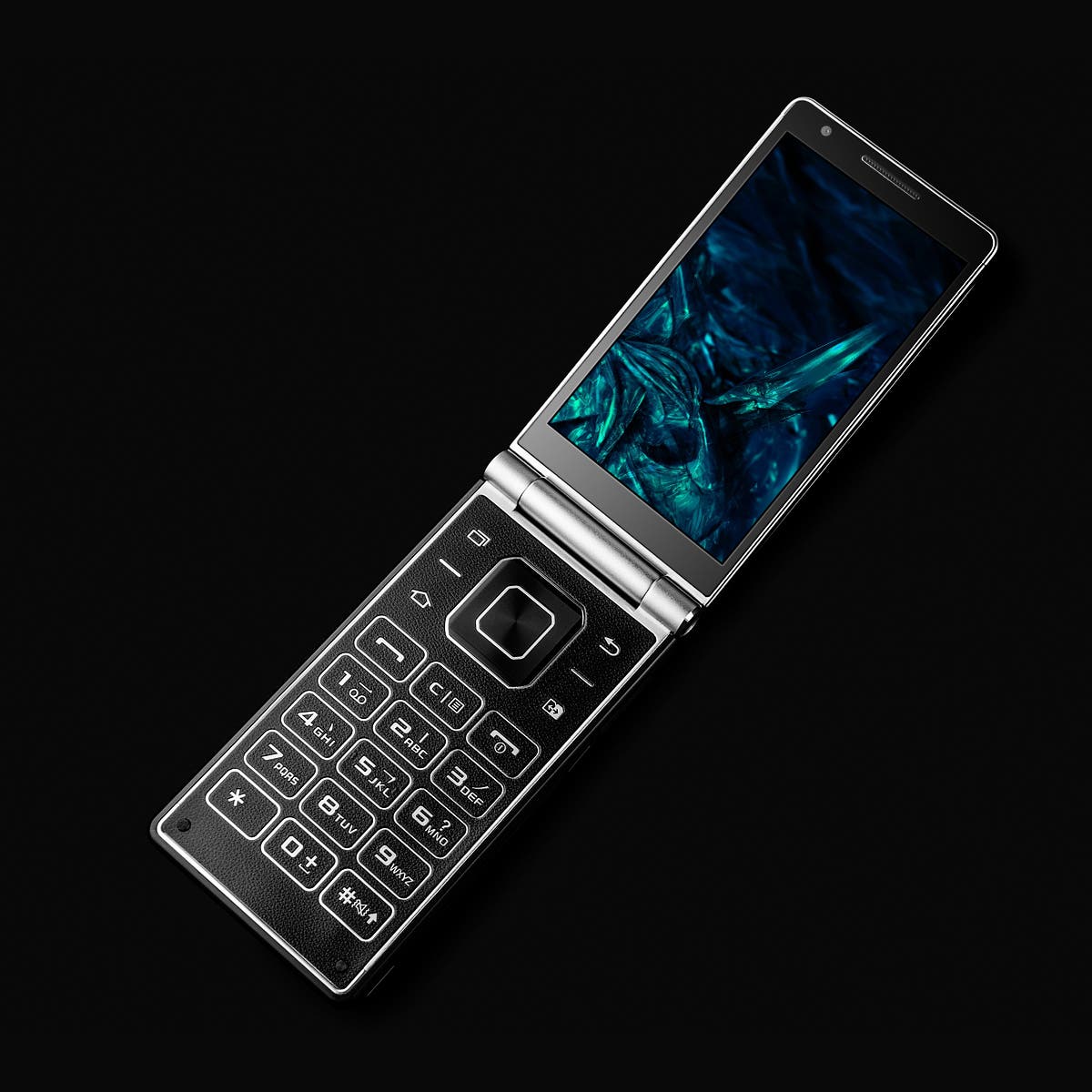 The Vkworld T2 Plus hasn’t been officially launched yet but the company has pretty much released some important details. One of them is the material the phone’s will be made of, which as we just mentioned, will be a titanium alloy, this should make it tougher and more drop resistant compared to other devices.

Practically, the entirety of the T2 Plus is made of titanium exception made for the 3 glass sides, which include the two displays and the back of the phone. The screens are also coated in Corning Gorilla Glass 4 for added durability.

Both displays will be 4.2-inch IPS, fully laminated and sport 1280×768 resolution. Other specs we know about the phone are 2GB or 3GB of RAM with respectively 16GB or 32GB of storage, 13MP rear camera and 5MP front shooter.

The Vkworld T2 Plus will be available in three version which you can check out in the video below.