Chinese phone maker Vernee are going to launch a smaller than average sized device with a 5.2-inch display — it’s called Vernee M5. The handset is coming after the company run a survey that showed there is a portion of users still demanding phones with smaller than 5.5-inch screens, not a shocking result, but better late than never. 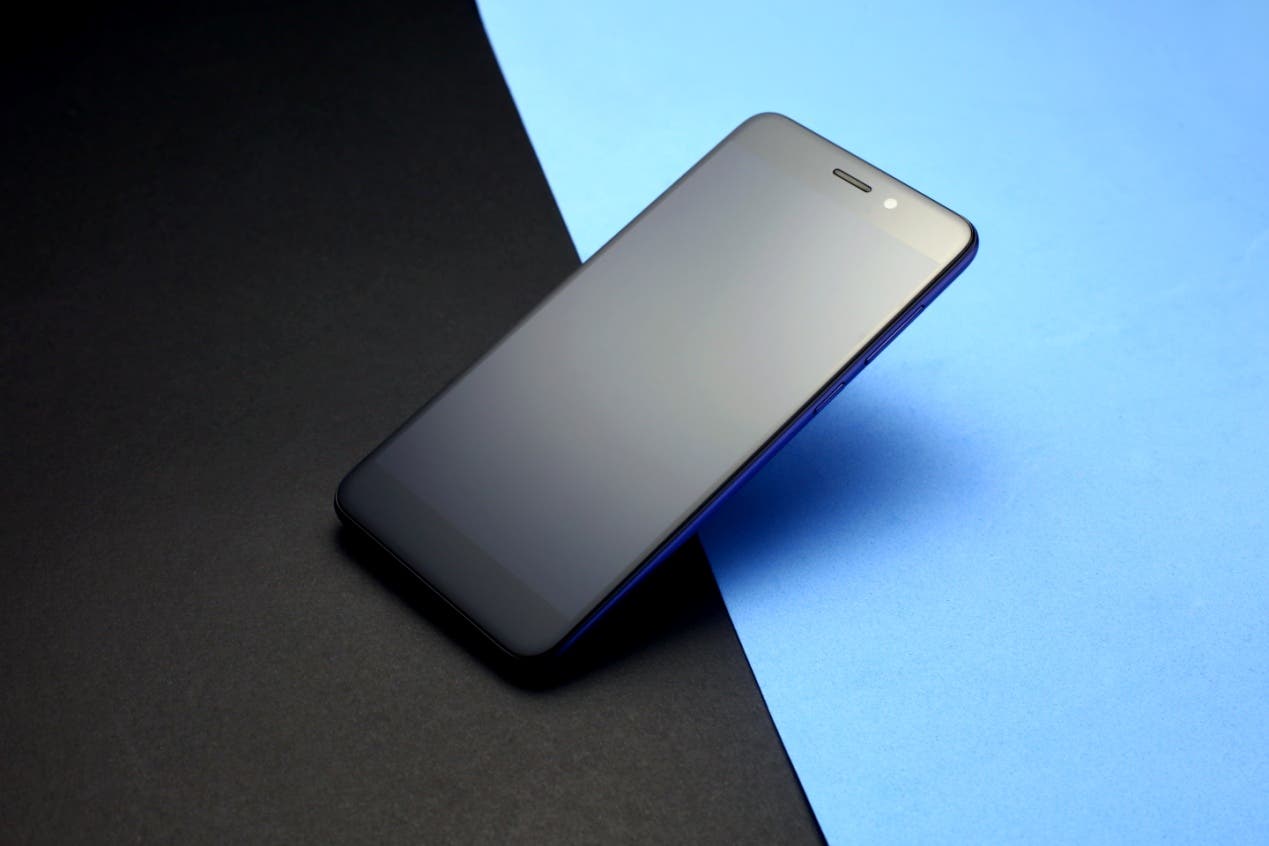 The Vernee M5 comes with a very simple and elegant design, at least on the front, very similar to the beautiful Vernee Mars. Meanwhile the rest of the body is made of metal, with a camera and a fingerprint scanner on the middle of the back. Vernee say the M5 uses a premium finish on the body of the phone, so it’ll have a more glossy look. The fact that it’s also available in blue makes it standout from other devices.

Vernee’s M5 will be equipped with a 64-bit octa-core high performance processor; the phone will also sport 4GB of RAM which Vernee says will be as having 6GB due to the lighter proprietary VOS operative system based on Android 7.0 Nougat running on the handset. 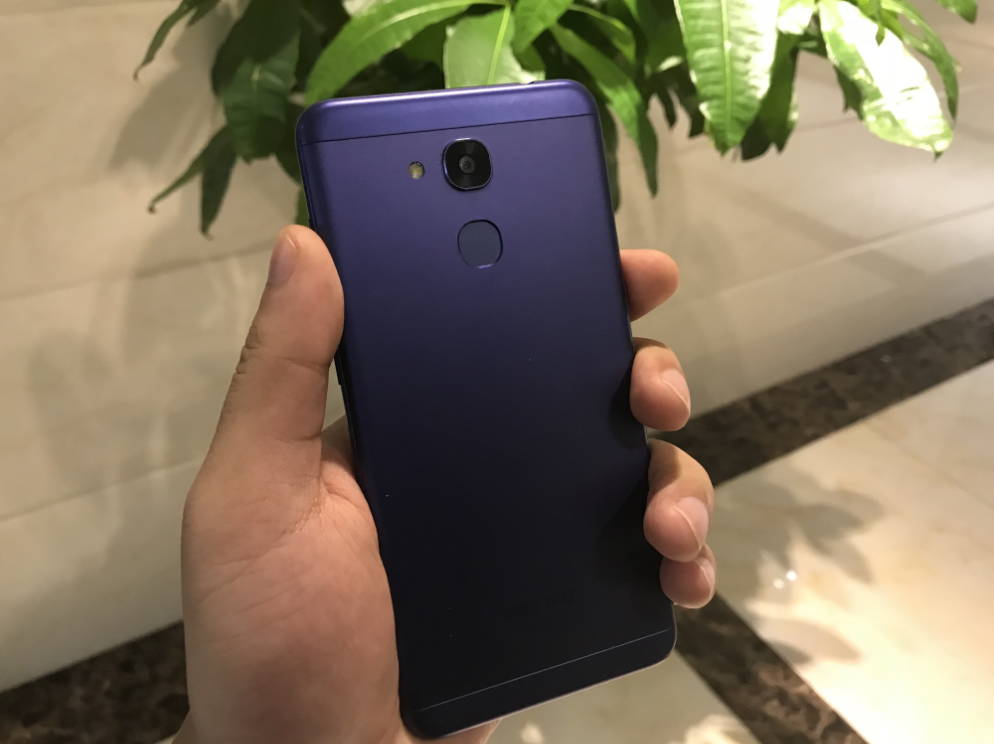 So, overall the Vernee M5 seems to be a great alternative to similarly sized devices, with good hardware and a nice design.

Now let us know, are you guys interested in a 5.2-inch device? And, what do you think about the Vernee M5? 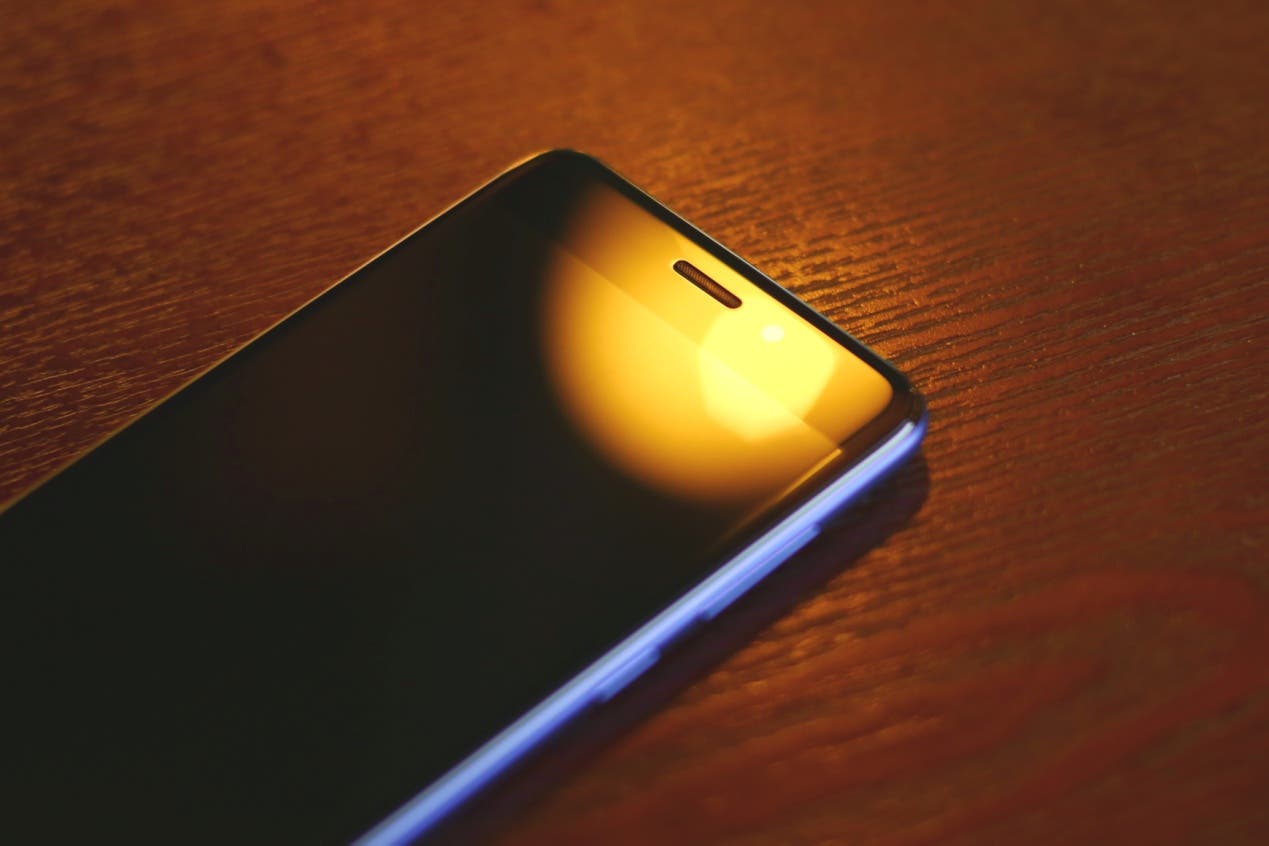 More info about the Vernee M5 available on the official website.