What’s on your list of must have features when it comes to a smartwatch? If you answered 3G network support, GPS, a camera and more then we think we’ve found the one for you!

Microwear says that the majority of its users had a Wishlist of features and that the H2 is one of only a few wearables that can offer each one. Those features include 3G data connection support, WIFI, GPS navigation, and 5 megapixel camera. Those are features that we would have only found on smartphones just a few years ago! Impressive stuff. 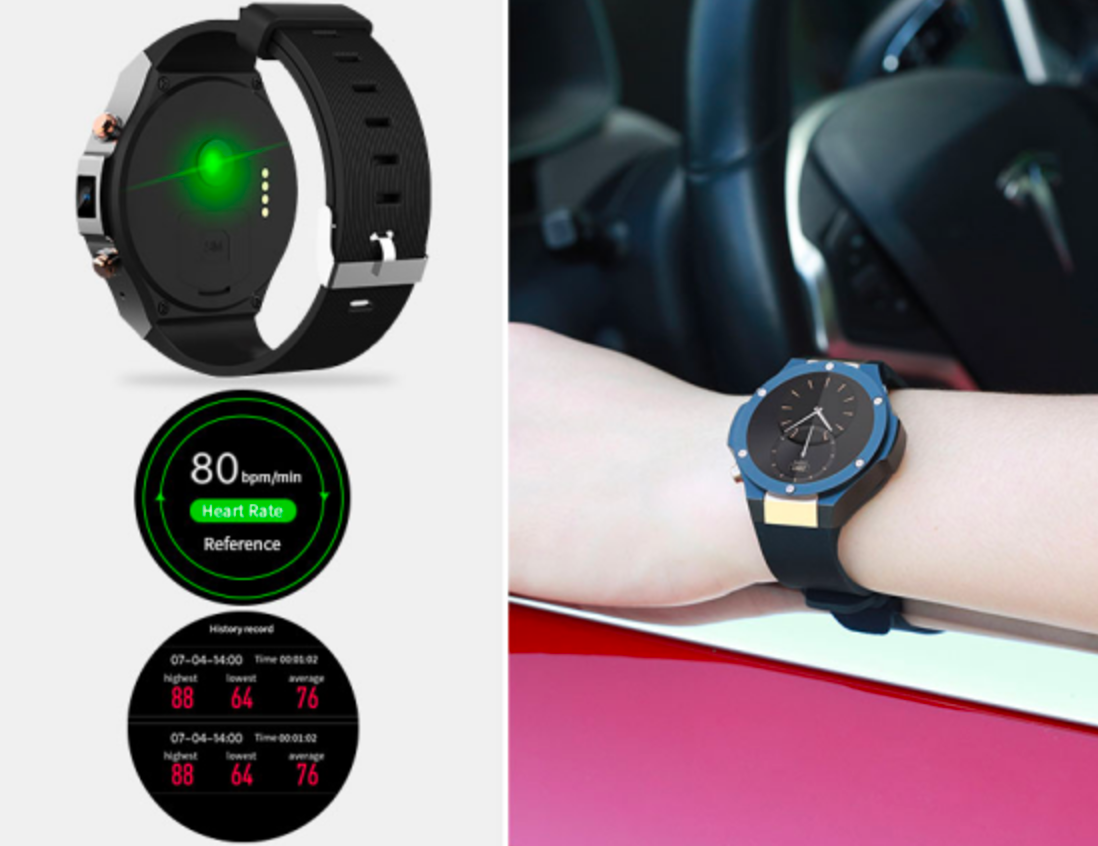 Day to day operation of the Microwear H2 is handled by a Mediatek MTK6580 chipset, 1GB RAM and there is even 8GB internal storage to handle all the photos you decide to shoot from your wrist.

3G support comes by way of a Nano SIM card slot and allows the wearer to make phone calls and send texts directly from the watch screen rather than reaching for a smartphone. GPS is built in too so you’ll never get lost again. 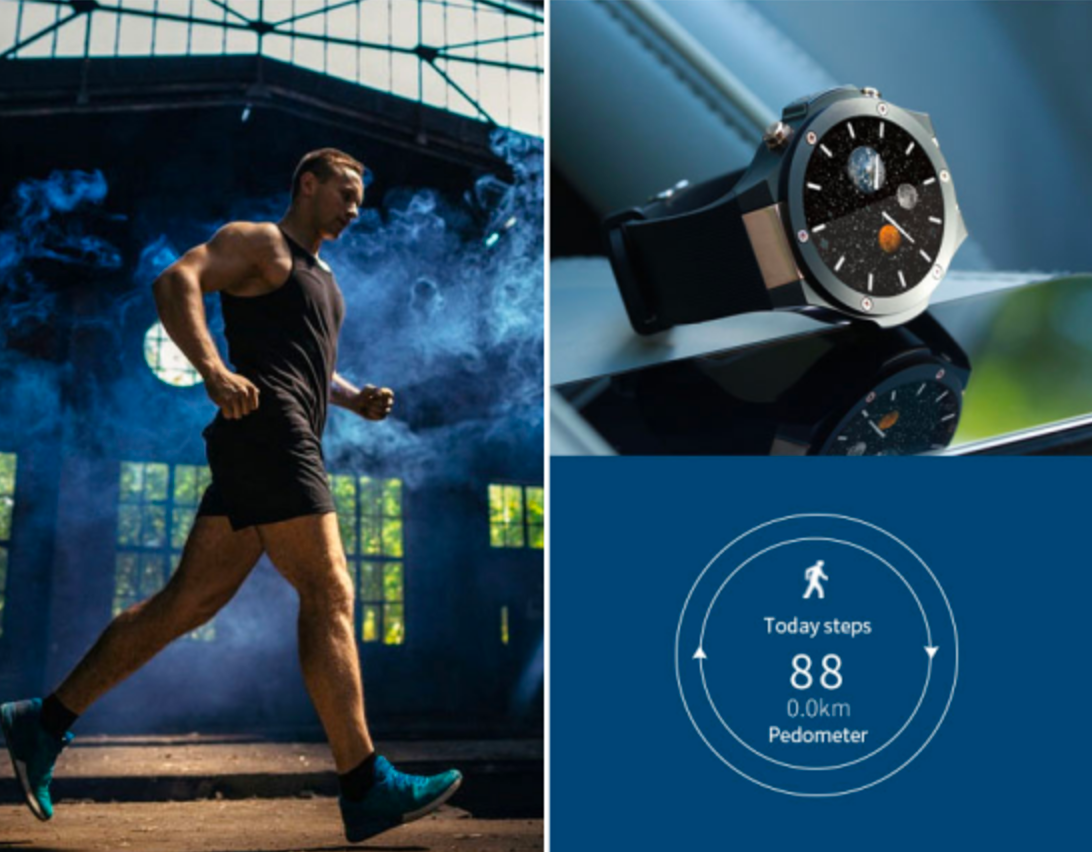 To keep your phone and H2 in sync there is Bluetooth support and with the two connected your phone can help to record your heart rate and the number of steps/distance covered via the H2 watch.

Bluetooth also plays an important roll in security too and will monitor the distance between the wearer of the H2 watch and the connected smartphone and alert the wearer if the two move too far apart. 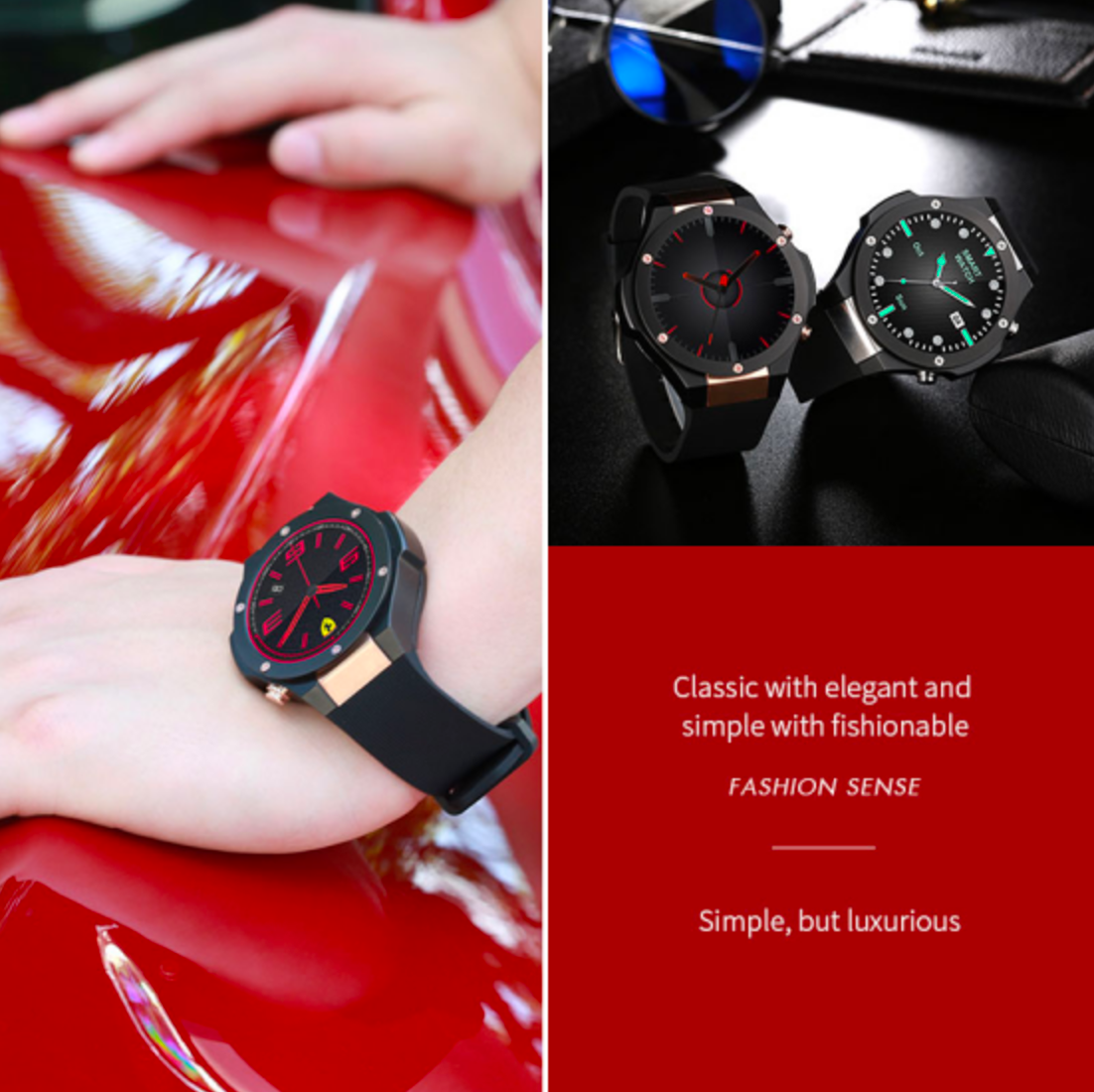 It’s a feature packed device and one we would love to see in the flesh.

Learn more about Microwear on the official Microwear website, and head over to the Microwear H2 product page for full details about this 3G smartwatch.