It seems that Huawei plans to expand its portfolio of mid-range smartphones, by preparing to launch a small version of its Honor V9 model, that will be called – presumably- Honor V9 mini. 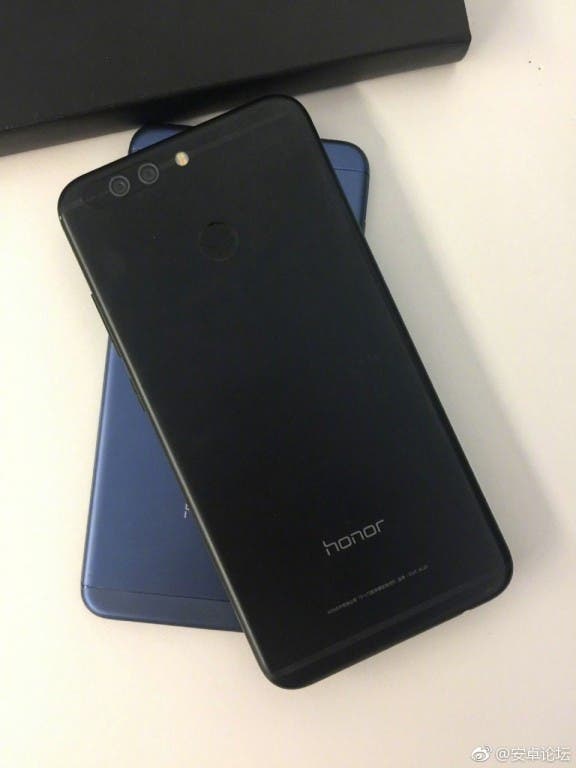 A set of leaked live photos gives us some details on the matter showing a mystery phone placed under an Honor 8 Pro for scale. The images don’t reveal much but show enough to know this isn’t an already launched Honor device. 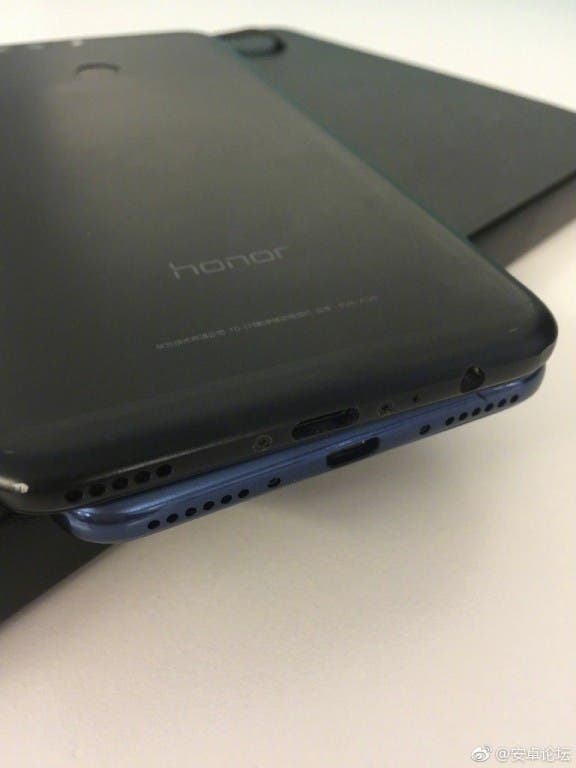 What we do know about this device is that it packs a set of stereo speakers, along with a micro USB port between, and two holes for screws. The latter observation eliminates the possibility of this mystery phone being Honor 6C, as it doesn’t have any such type of details on its bottom part.

Next Samsung Galaxy J7 Plus leaks, leaves nothing to imagination