It seems that the recent launch of Xiaomi’s Redmi Note 5A has affected the projected sales of Huawei and the company’s officials are preparing to respond with… a model we know. 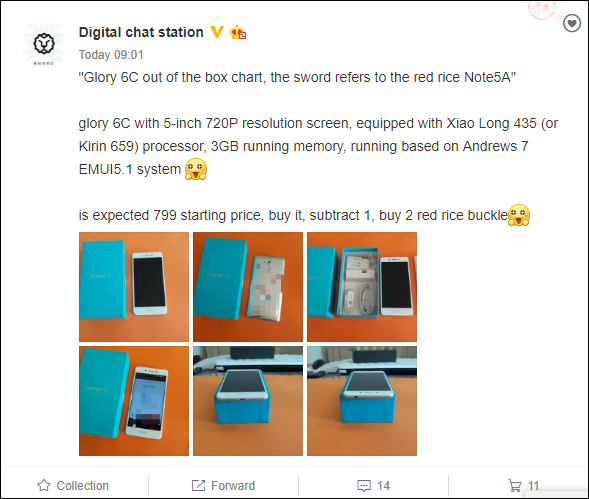 Recent rumors suggest that Huawei will launch the Honor 6C in the Chinese market to grab a slice of the market share in the budget category. Yes, we’re talking about the same model that was first launched in Europe with a price tag of 229€, during the Honor 8 Pro official unveiling back in April.

The model aimed at the Chinese market appeared in a recent set of photos and it looks a lot (both in design and specs) as the Huawei Enjoy 6S which was launched in December last year. It comes with a Snapdragon 435 processor (or Kirin 695) along with 3GB of RAM, a 5 inch HD display, runs on Android 7 Nougat with EMUI 5.1 and has plastic body – unlike the metallic parts of the Redmi Note 5A. 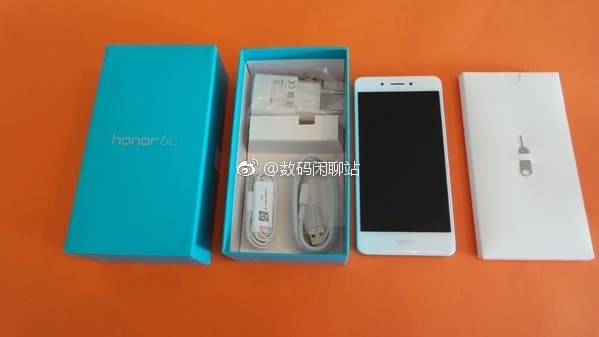 The new leaked detail reveals the Honor 6C will have a price tag of 799 Yuan (~$120) and at that price, it could compete with the cheap Redmi Note 5A.