I guess most of you know about the upcoming Android One smartphone by Xiaomi, in close cooperation with Google. The device will be a first for the Chinese company as it marks their only non MIUI based device soon to be available in the market. 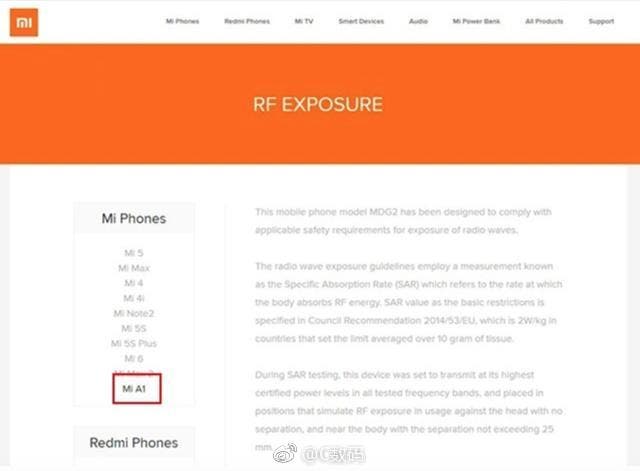 Latest leaks from Weibo suggest that the phone will be called Xiaomi Mi A1, it will run on pure Android (with faster Google updates) and it will be based on the basic design of the recently unveiled Xiaomi Mi 5X model. It will be equipped with a Snapdragon 625 chipset by Qualcomm, along with a nearly bezel less full HD IPS display, 5,15 inches in size. 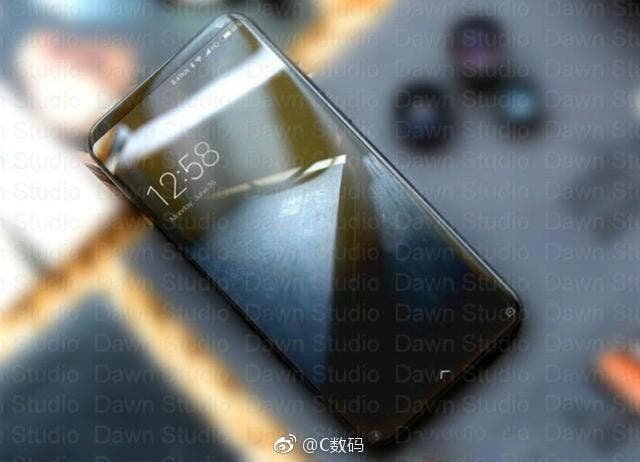 We have already seen the leaked images in this article, but this time we know they belong to this upcoming Android One model from Xiaomi. Some rumors suggest the device will be unveiled on September 5 but this hasn’t been confirmed and… Xiaomi hasn’t hinted recently on the matter.

What do you think guys? Would you buy an Android One mid-range Xiaomi model without MIUI interface?

Previous 4GB and 6GB version of Maze Alpha on sale