Well that’s no news you might say but take a moment to think. After the “explosive” story with Note7, Samsung’s fame was seriously damaged and the Korean company strived to overcome and adapt. 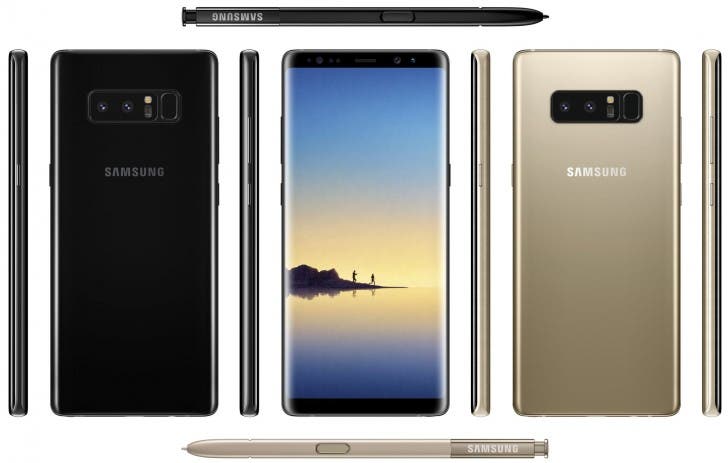 He, however, added that the shipments could be adjusted, as the company wants to sell more Galaxy S8 units as well. The Korean company aims to sell 48 million Galaxy S8 units on total and the specific device has already sold around 15% more than the Galaxy S7!