The Blackview BV8000 Pro is one of the toughest rugged phones out in the market. The handset is what the company calls “tri-proof”, meaning it’s both water, dust and shock proof. Today, to prove it’s strength once again the guys over at Blackview set it up against some nails and a glass panel. Let’s check it out down below.

So, as we can see in the video, the Blackview BV8000 Pro is put against some nails, before it gets thrown into them, then they try to scratch it with them but the Corning Gorilla Glass coating on top of the display keeps it pristine.

Same goes for the glass test, where the smartphone is thrown into an 8mm thick tempered glass panel. The BV8000 Pro is able to break the glass without getting damaged in the process. That doesn’t mean you should go around breaking glass panels with your smartphone, but shows overall how shock proof it is.

Don’t forget the Blackview BV8000 Pro is also equipped with quite some hardware, you can check the spec sheet below. 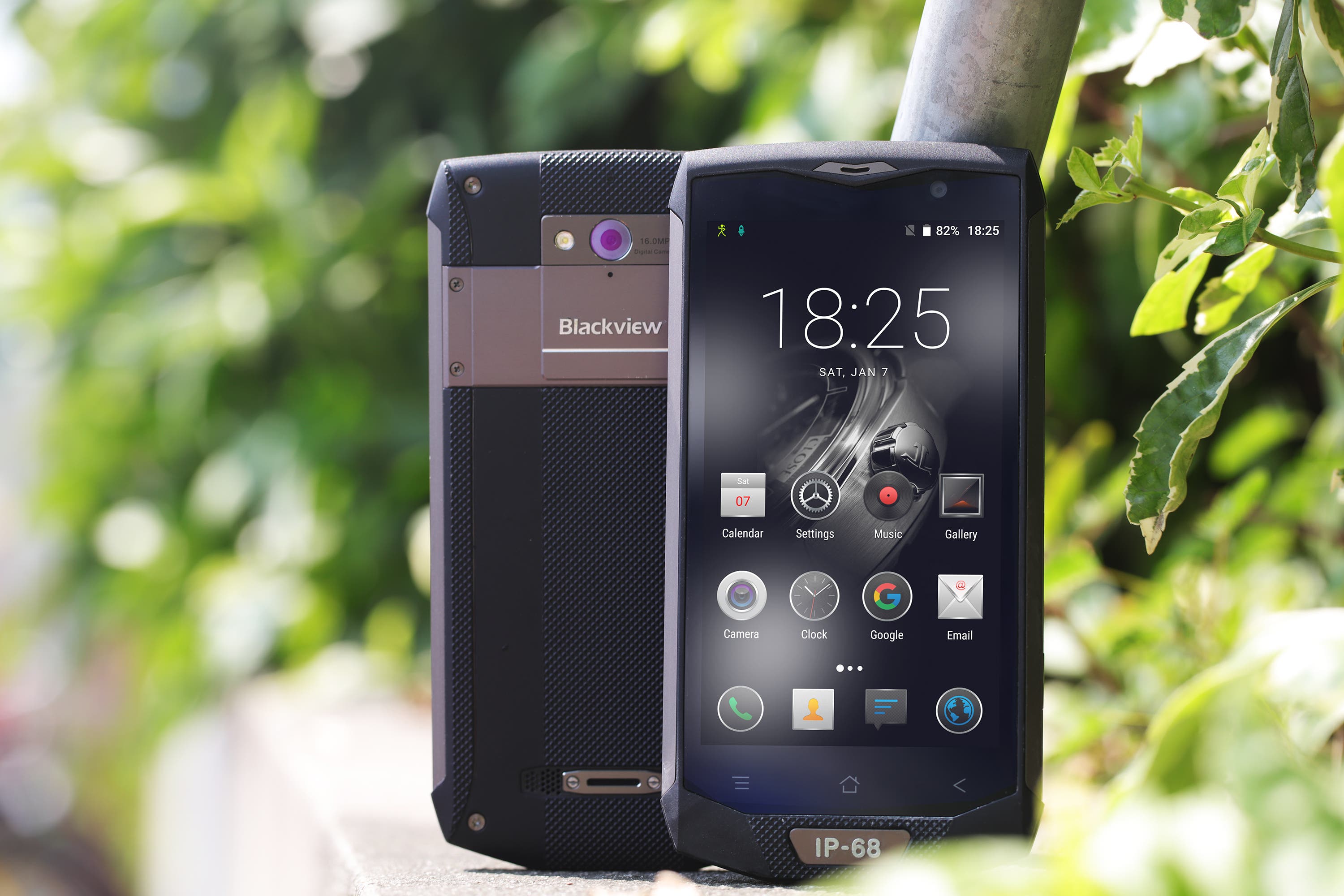 The Blackview BV8000 Pro has dropped in price since its launch, now you can get it for just $228.79 over a AliExpress English, Spanish and Russian.