Vernee finally enters the bezel-less phone race after numerous Chinese competitors. To introduce the upcoming device — the Vernee MIX 2, the company has released a very similar image to what Xiaomi is advertising for the soon coming Mi MIX 2. Nonetheless, let’s have a quick look at it. 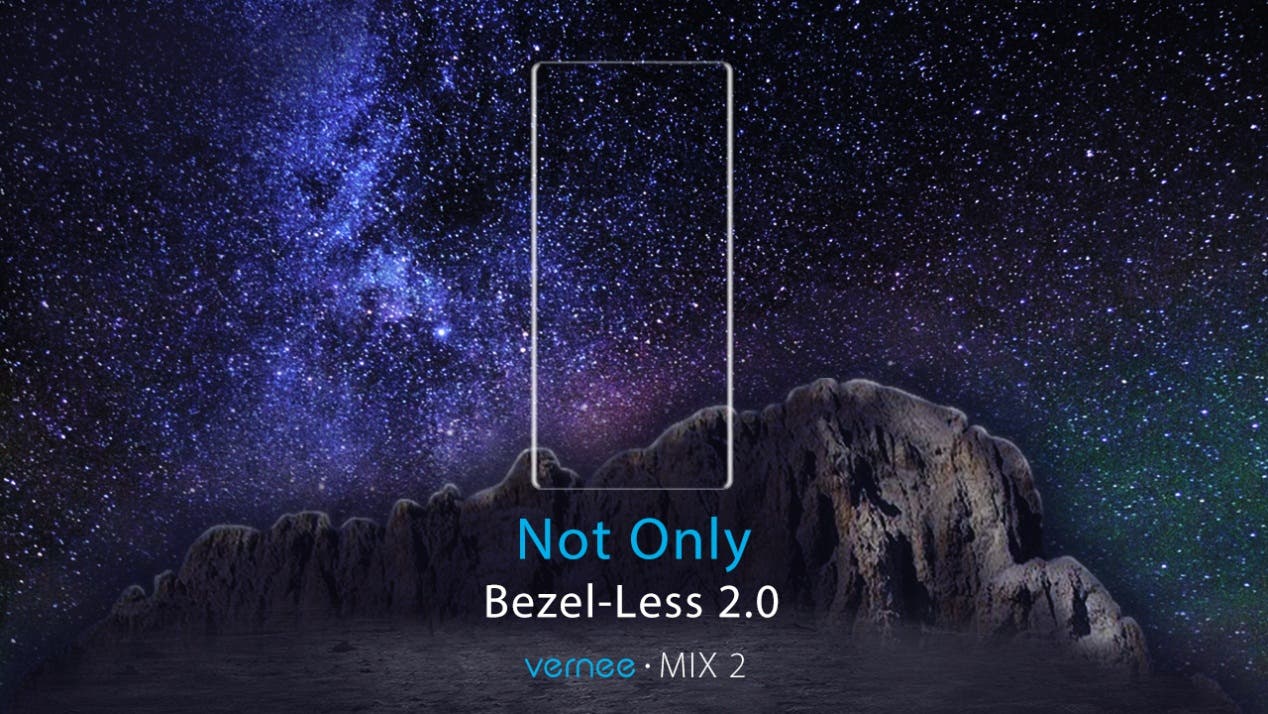 If you have good memory you’ll instantly recognize the same image style behind the Xiaomi Mi MIX 2, but just to help you remember we’ll post it again down below. 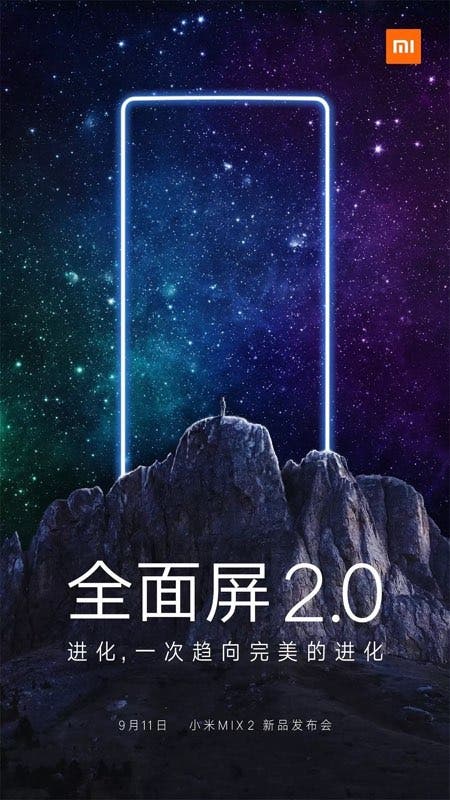 The similarity isn’t by chance of course, and Vernee does it hinting at something more as well. If you paid attention to the first image, the slogan says “Not Only Bezel-Less 2.0”, when Xiaomi’s Mi MIX 2 is just “Bezel-Less 2.0”. This means the smaller Chinese company is quite confident their device will probably have an higher screen-to-body ratio, or some other features that will set it apart from Xiaomi’s phone. 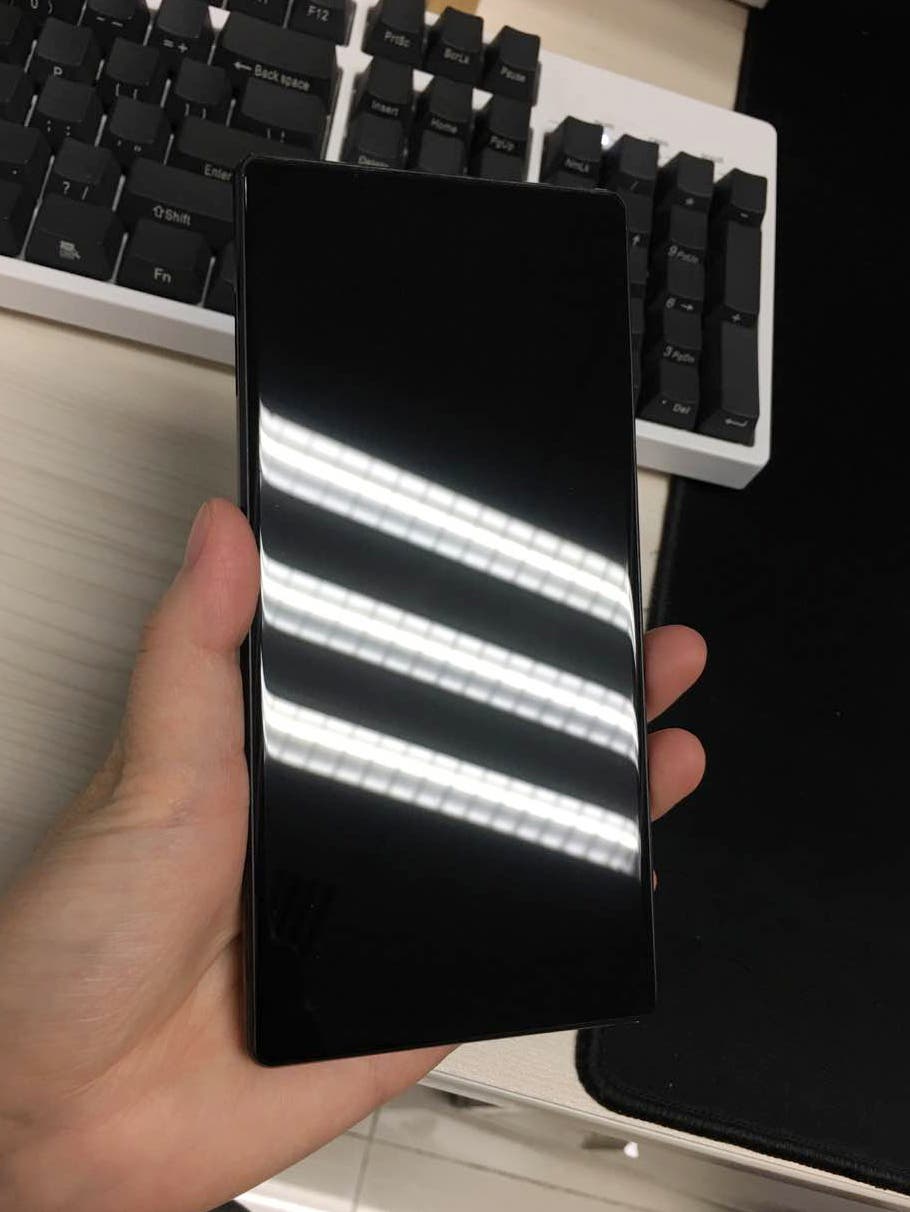 Lastly, we also have an early image of what’s supposedly the Vernee MIX 2, but as you can see it’s pretty hard to understand how much bezels we have. What we know for sure is the smartphone will have a 18:9 display aspect ratio and mostly likely feature curved glass Samsung S8-style.

That’s all we know as of now. Are you excited to see this kind of device coming from Vernee? Will it crush all the other smaller Chinese competitors? Let us know in the comments below!