Blackview has just published a new teaser for their S8, and it looks like the new flagship will have 4 cameras!

Every year we see Chinese phone brands push the envelope. We’ve seen screens grow, cameras improve, processing power and RAM increase and now we’re seeing bezels reduce in size. Blackview though looks like it intends to reduce bezel size and double the number of cameras available on their next Android phone. 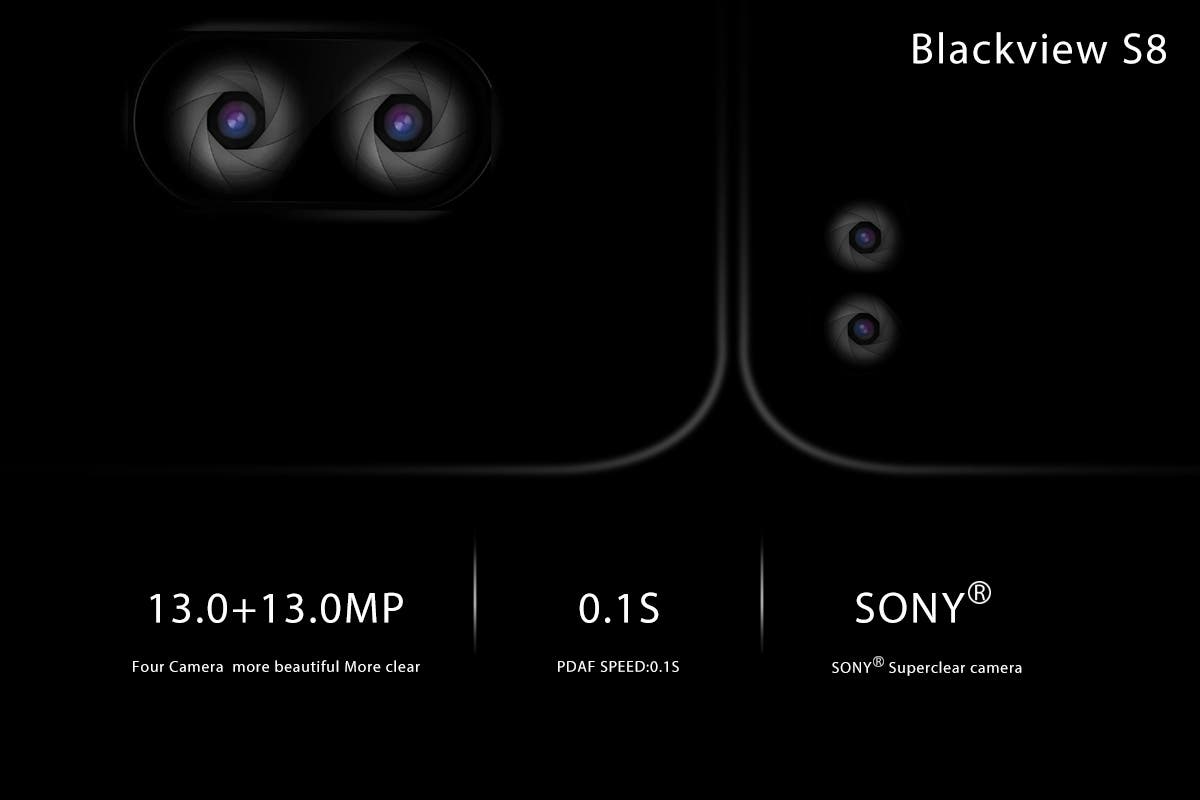 Just like flagship Samsung phones, Blackview looks like it has moved to a full display design to increase the amount of usable screen on its next Android phone without having to increase the physical design of the handset. This isn’t anything all that new in the smartphone industry but it is a design feature that we expect more Chinese phone maker to adopt over the coming months. 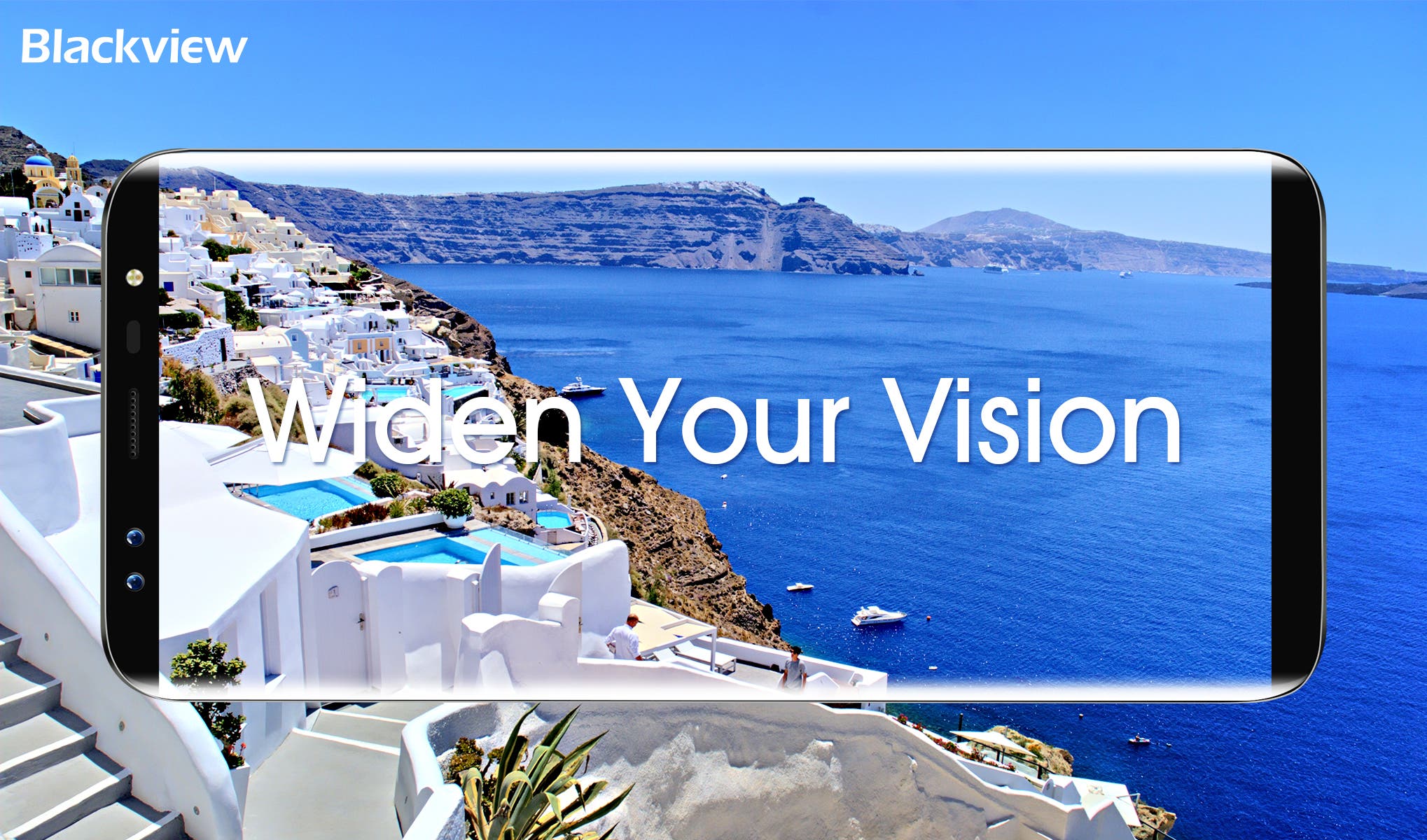 What is very interesting though is the fact that new teasers from the Blackview S8 appear to show the Android phone with 4 cameras!

Dual camera phones are something of the norm today with dual rear cameras popping up on smartphones from flagships to budget handsets, and we’ve even seen a few brands launch dual front cameras phones, but Blackview has combined the two!

With dual front cameras and dual rear, the Blackview S8 is starting to look very very interesting, and we can’t wait to see it in the flesh! According to the sparse info the phone should have 5,7-inch screen with the 18:9 aspect ratio and 1440×720 pixel resolution and should sport a fairly low price. Official Facebook page of the brand is the one to follow for all the latest info about it.

Next Who is the better looking one ? Vernee M5 or iPhone 7 ?