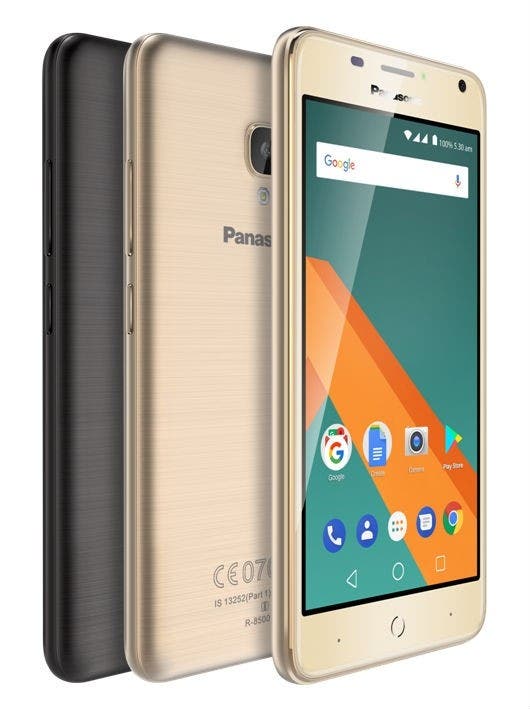 Since we’re talking about an entry-level device, the specs are not impressive – at all. The P9 model packs a 5 inch IPS display with a mere 854×480 pixels resolution, protected by Asahi Dragonglass. It’s powered by a quad-core 1.1GHz MediaTek MT6737M processor and has 1GB of RAM and 16GB of expandable storage.

There’s also an 8MP main camera on its back with autofocus and a LED flash, along with a 5MP camera on the front. It comes with Android 7 Nougat, 4G/LTE/VoLTE support and a 2210 mAh battery inside. It’s already available in India, in Black and Champagne Gold color variants.