Recent reports out of South Korea claim that from the first quarter of this year, Japan’s Panasonic will supply 4680 batteries for the Tesla Model Y in the United States. It is also the first manufacturer to officially supply 4680 batteries to Tesla. According to a previous statement from Panasonic, it is currently refurbishing one of its factories. The refurbishment is in preparation to begin trial production of 4,680 electric vehicle batteries. 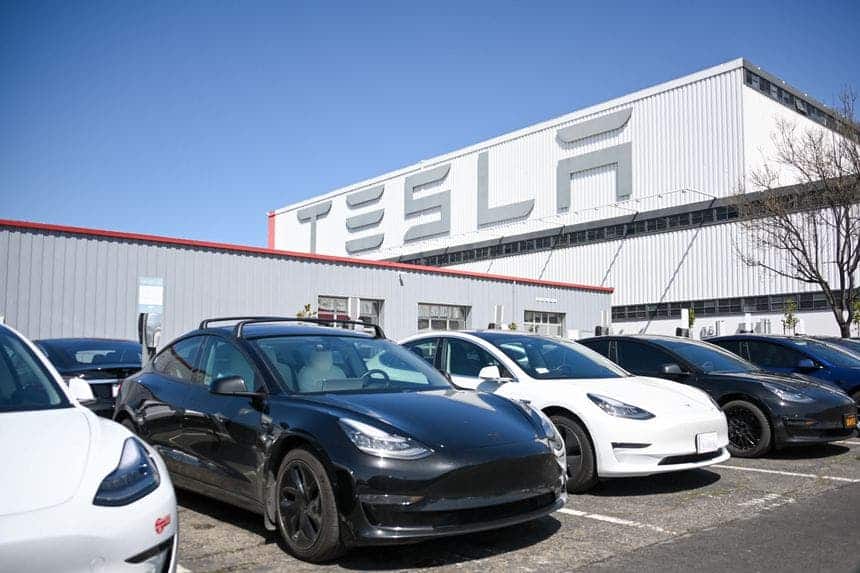 The factory to produce this battery is in Japan but the company did not disclose its location. Furthermore, the production will commence in April, with plans to prioritize Tesla’s needs. Tesla officially launched a new 4680 battery (diameter 46mm, height 80mm) in September 2020 to replace the 18650 battery and the 21700 battery. Compared with the latter two, the energy of the 4680 battery cell is increased by 5 times to 300Wh/kg, and the cruising range is increased by 16%.

According to Tesla’s CEO, Elon Musk, the mass production of 4680 batteries for Model Y takes place at the Austin factory. According to Digitimes, Tesla will deliver the first Model Y electric cars with 4680 batteries by the end of the quarter. Last week, Tesla announced via its official Twitter that it had produced its millionth 4680 battery in January. 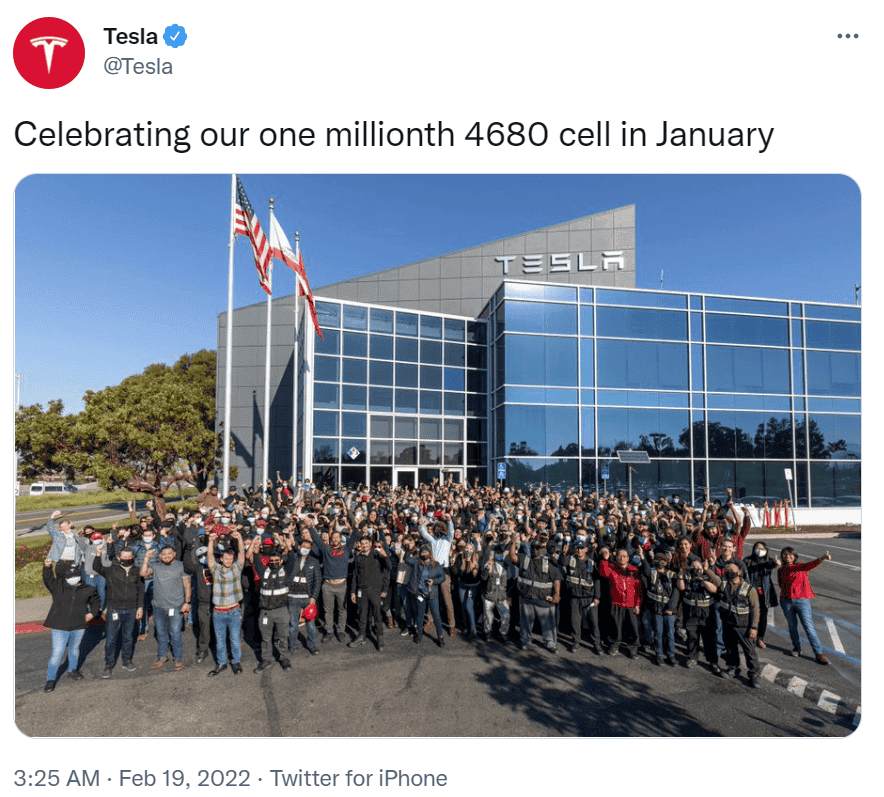 There is a huge demand for Tesla smart cars probably due to slow deliveries in recent times. The unbelievable image is from Tesla Shanghai super factory. As the Tesla Model 3 and Model Y in the European market continues to sell well, demand has increased significantly. Even Tasmanian says the base Tesla Model 3 in Europe has been sold out for most of 2022.

As the export of models such as the Model 3 increases, Tesla’s deliveries in January were extremely dismal. However, the Shanghai Gigafactory’s exports will undoubtedly increase significantly this year. At a dock more than 10 kilometers away from the Shanghai Super Factory, there were a large number of new Model 3s and Model Ys. The view is completely astonishing and interesting.

Tesla’s Shanghai super factory is speeding up logistics to allow new vehicles to ship outside the country. Tesla is currently the world’s best-selling electric car manufacturer for the fourth time. The company is popular worldwide, with nearly one million data far ahead. BYD ranks second with sales of 593,900 units, a year-on-year increase of more than 220%. The company’s global market share hit 9.1%. SAIC-GM-Wuling ranks third with sales of 456,100 units.

Next Chrome still the most popular browser in the world