It seems that if you’re a Google Pixel fan you’re in for a (mild) disappointment guys. It seems that Qualcomm has no plans to launch an upgraded Snapdragon 836 chipset in 2017 and this means that this year’s Pixel phones from Google will use the already known SD835 SoC. 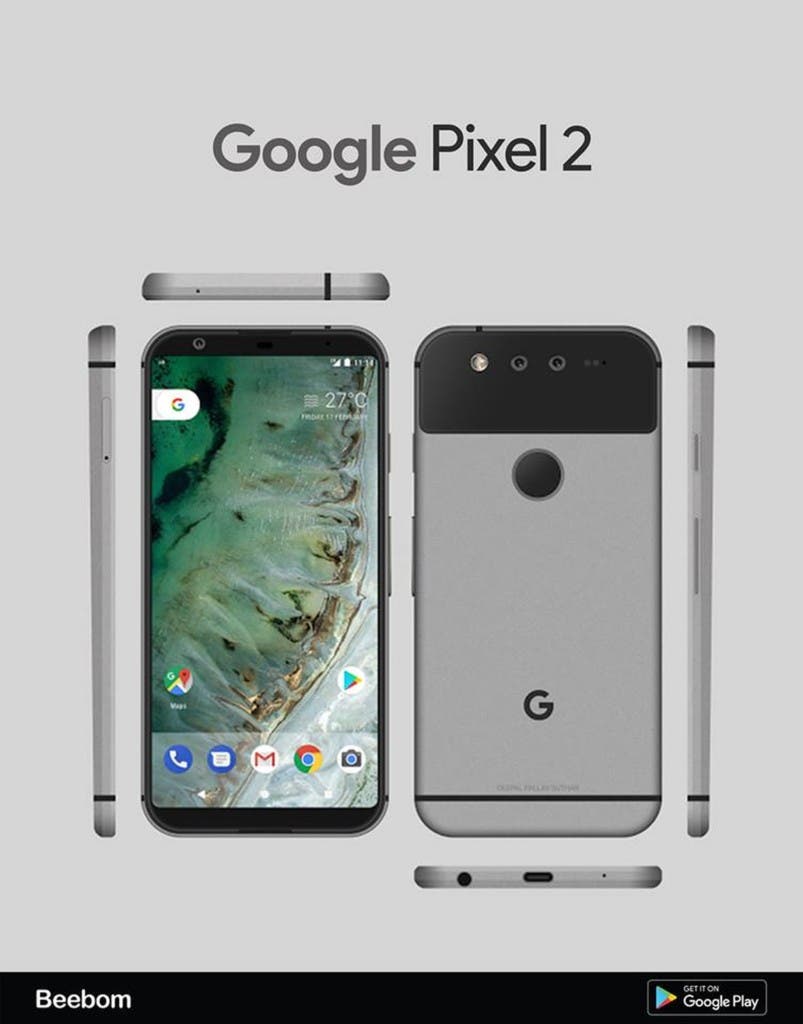 News (or leaks) comes from Evan Blass who recently tweeted that:

So, 836: QCT had told GOOG to expect it, but then delayed it until early next year (tho perhaps under diff branding), forcing Pixels to 835.

Note however that the Snapdragon 836 chipset is still likely coming, despite some other rumors, but we will not see it until early months of 2018. In any case – and we take the Snapdragon 820 and 821 SoC’s as an example- this new SD836 chipset shouldn’t be a huge upgrade over the 835, so it’s hardly a great loss. And Pixels are rarely lacking in performance so the current flagship chipset should do just fine.

Recent info suggests that Google plans to unveil their next-gen Pixel phones on October 5, so we have almost a month until this happens.

Previous Deals: Xiaomi Mi A1 at 15% Off with our Coupon