Ulefone keeps hyping up the launch of the upcoming full screen Ulefone MIX. The handset will indeed boast a beautiful tri-bezel-less design and more, curious? Then check out the latest teaser video they just released.

Well, other than the thumbnail we don’t have a real look at the phone. The teaser shows an actual full screen display design but that’s definitely not what it’ll look like and that’s ok, we still need a front-facing camera and sensors, don’t we? What’s nice to hear though, is that the Ulefone MIX will have a screen-to-body ratio of 90.2%, in comparison the original Xiaomi Mi MIX topped at 83.6%.

Other than the futuristic completely bezel-less phone we see in the video, the company also released some additional info. We now know the Ulefone MIX will feature the now-omnipresent dual camera setup on the back as well, so bokeh shots on the way. 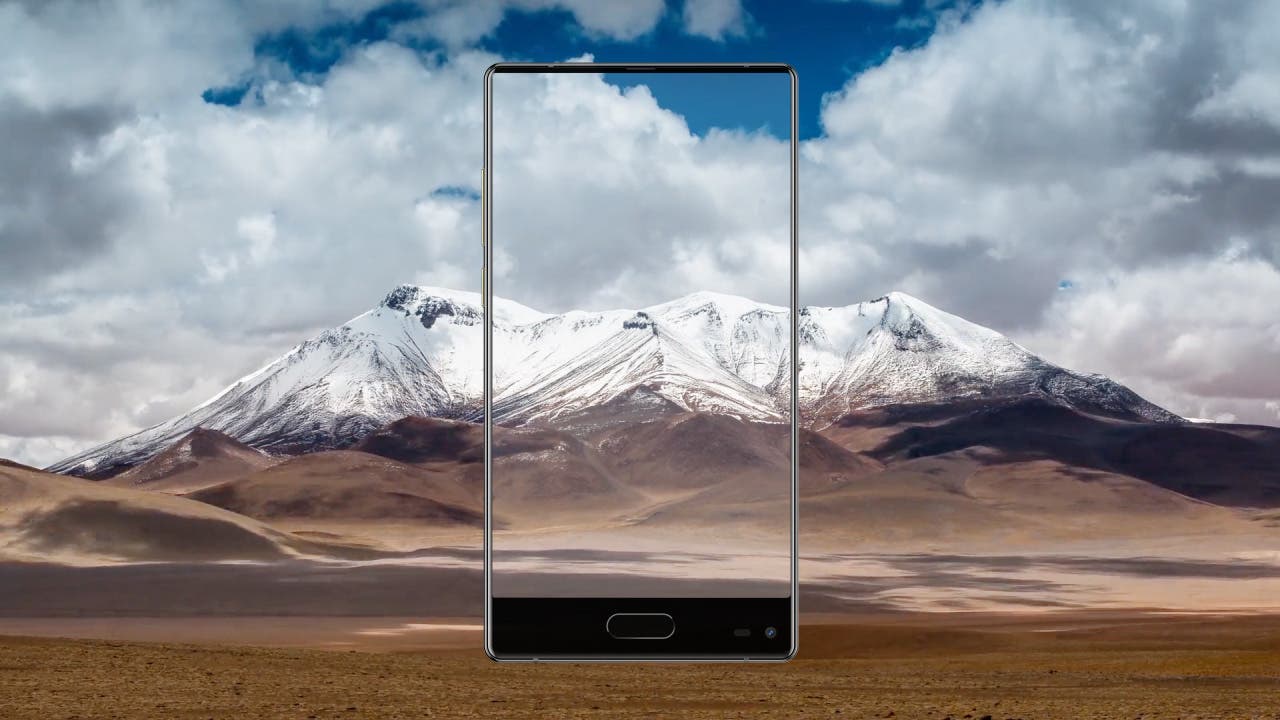 That’s as much as we know as of now, we’ll keep you guys updated on this new Mi MIX alternative. If you want to learn news firsthand you can check out Ulefone’s official website.