Meizu’s VP was very talkative during a recent interview, when he answered several questions regarding the plans of his company, along with their 2018 lineup of upcoming smartphones. 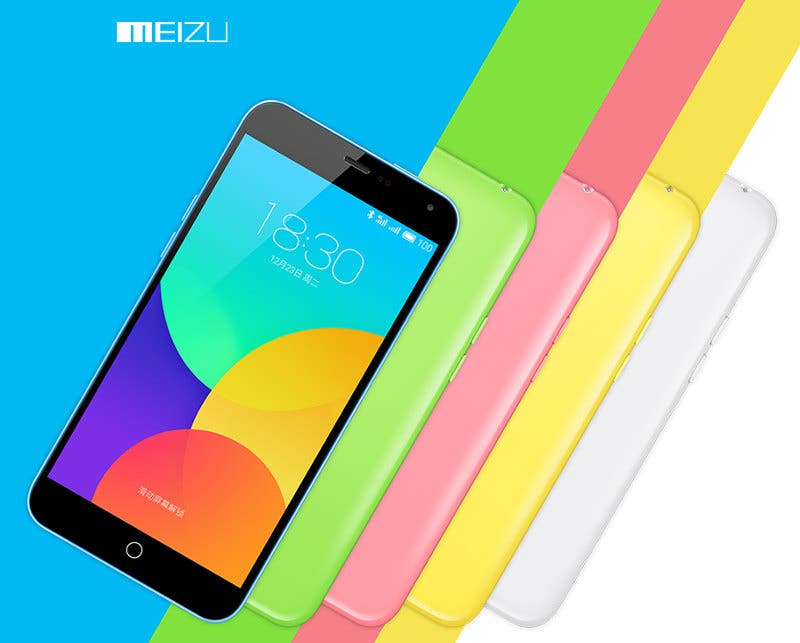 During the interview he confirmed that Meizu is working on a bezel-less smartphone – mentioning that  the current trend of full-screen smartphones is the future. He added that the ideal form for full-screen smartphones hasn’t been reached as there is still an issue with the position of the front camera which can’t be removed as no one will be willing to buy a phone without a front camera.

He also mentioned that Blue Charm brand plans to launch a full-screen device next year with a price tag of about ¥3000 (~$463) before releasing lower priced ones, but he gave us a lot of information regarding their upcoming portfolio of models, scheduled for 2018. According to him, Meizu’s Blue Charm lineup will include 4 major categories: