A few days ago, Evan Blass leaked a lot of info about Huawei’s upcoming Mate 10 series, mentioning that it will be available in two variants: a Mate 10 model (codenamed Marcel) and a Mate 10 Pro model with codename Blanc. 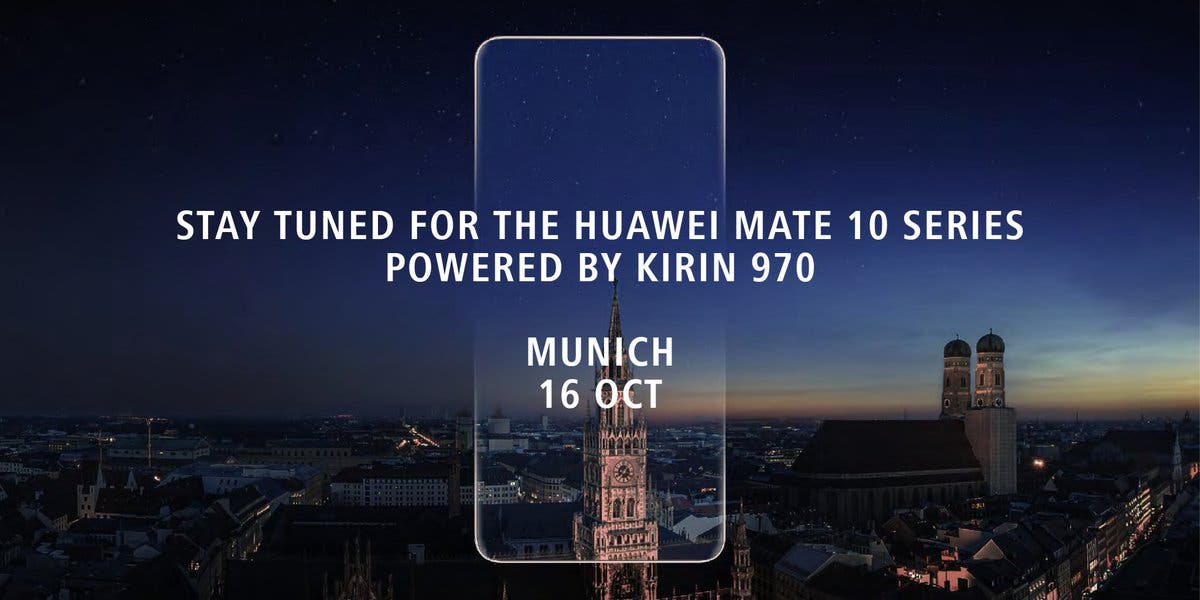 Earlier today however, a new leak confirms that there will be a 3rd variant, codenamed Alps!

It will pack a dual camera on its back in cooperation with Leica, equipped with a 12MP + 20MP dual configuration, optically stabilized lenses with apertures comparable to the LG V30 i.e. f/1.6 aperture. We expect the 8MP front camera will also get the Leica treatment just like in the Huawei P10.

The Pro model will also be equipped with a 4000 mAh battery, offering IP68 certification and a LTE Cat. 16 modem.

The Mate 10 Pro will have a thickness of 7.5 mm but will still manage to have a 4000mAh battery. It will also have an IP68 rating  (what happened to the Cat. 18 modem?). The phone will be announced on October 18 but won’t ship till December with EMUI 6.0 based on Android Oreo on board.

According to Blass, this third addition to the Mate Series is – no doubt – a flagship model and not a sort of Lite version of the series. It is rumored to pack a 5.88-inch IPS LCD display with a 2560 x 1440 resolution, with the typical 16:9 aspect ratio. It will be equipped with the Kirin 970 chipset, along with the same camera configuration as Blanc and even the same 4000mAh battery capacity.

Rumor has it that it will boast 4GB RAM and just 64GB of storage, along with a relatively thick profile (8.23mm) and a Cat. 12 LTE modem.

Next Xiaomi rumored to launch a new Notebook tomorrow alongside Mix 2!