Rumors are hitting us right now, just a few hours before the official Mi Mix 2 event, where the Chinese company is expected to unveil their second gen MIX along with a new Mi Note 3 flagship model. 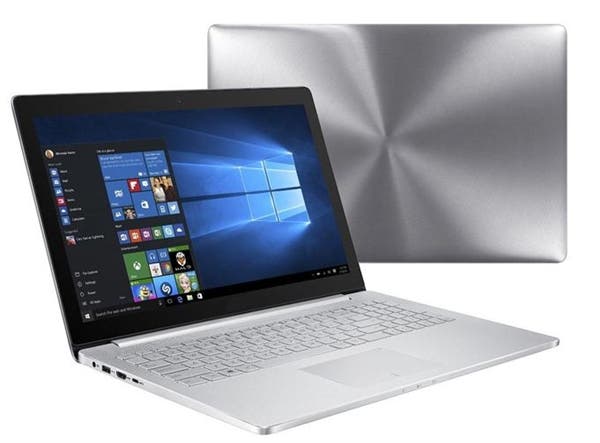 But wait! That’s not all according a rumor that emerged earlier today, with indications that Xiaomi will also launch a new laptop tomorrow, named Mi Notebook Pro. If we were to believe the rumors, this new Mi Notebook Pro will pack a larger 15.6 inch display, with 20V/2.25A or 20V/3.25A power adapter, that will provide a maximum power supply of 45W or 65W respectively and 4G mobile network compatibility.

The upcoming notebook is expected to support fingerprint recognition, along with a 1080 Full HD display and it will be equipped with a dual core i78550U and i58250U processor coupled with 16GB of RAM and 256GB of internal memory. It will run on Windows 10, packing a built-in MX150 GPU with a 2G graphic capacity.