The AllCall Rio S is the latest device coming from the recently born Chinese phone maker. The handset is also the successor of the original AllCall Rio and just like that, it features a nice glossy back cover.

But as most of you may know, glossy isn’t always the best choice. Sure, it looks nice when you first unpack the phone but after a couple minutes of playing with it, it’s filled with more fingerprints and smudges than you can count. So what’s the solution? According to AllCall they have found one, it’s produced in Japan and it’ll allegedly reduce by a lot oil-induced smudges.

The oleophobic coating on the Rio S in indeed supposed to keep the phone looking sleek looking and without annoying fingerprint marks, at least most of the times. But even if you do get it dirty, it’ll be really easy to clean off with a simple wipe. This kind of technology is the same that would make a water droplet stay intact when hitting the phone as showed in the image above, of course that’s just a render, though.

Other than the Japanese anti-fingerprints coating, the AllCall Rio S also comes with an upgraded 3D curved glass and triple protection covering the large 5.5-inch display, and a dual camera setup on the back, which makes it one of the cheapest devices on the market with this feature. 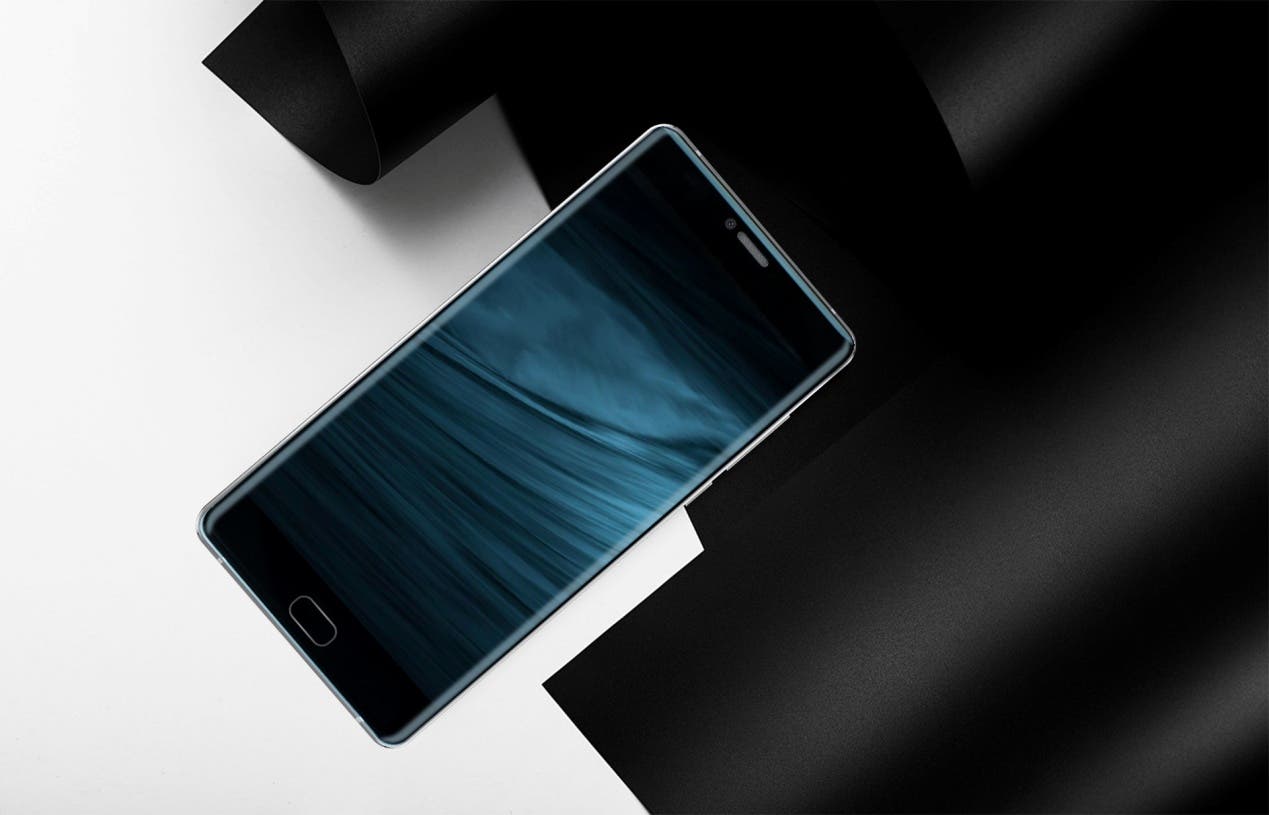 Learn more about the AllCall Rio S on the official website.

Previous Do you want cheaper 4 GB version of the UMIDIGI Crystal ?