As the first real ultra-budget phone with a massive 5000mAh, the AllCall S1 has definitely gained some popularity among online buyers. That appears to be confirmed today as the company just confirmed they sold over 100000 units since the smartphone’s official launch, which is quite impressive for the smaller phone maker.

So what made the AllCall S1 such a good sell? Well, as we previously mentioned, the large 5000mAh battery is probably one of the factors that attracted so many buyers. Because, after all, who wants to go out with a power bank every single day?

Besides, the tougher than usual screen is another reason it appeals to so many people, the special material on the display does indeed make it drop resistant, scratch resistant, and should come out undamaged from hits.

The AllCall S1 is also different from other budget phones as it comes with a dual camera setup both on the front and back the phone, for a total of four cameras. Other specs on the S1 include a MediaTek MT6580A quad-core processor, 2GB of RAM and 16GB of internal storage, plus the smartphone runs the recent Andriod 8.1 Oreo OS out of the box. 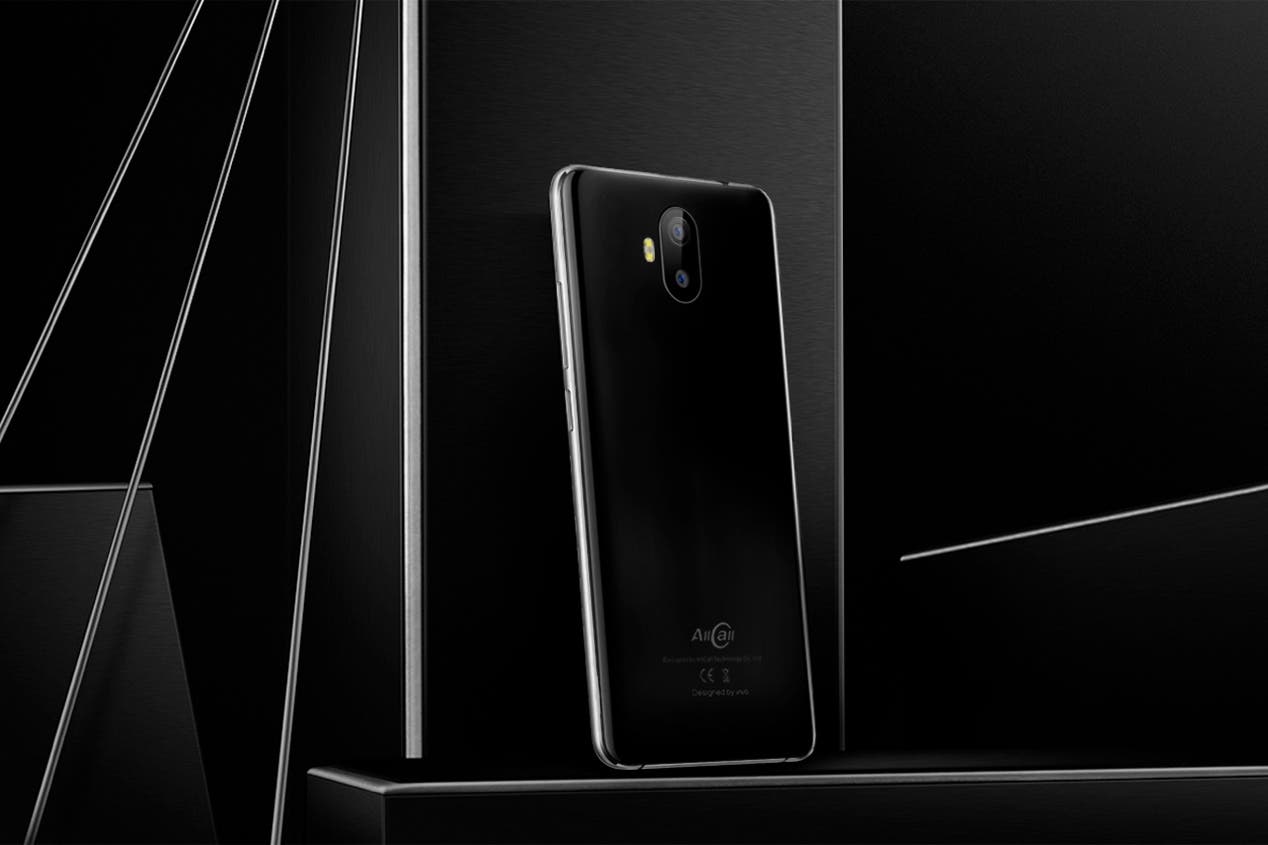 The AllCall is currently part of a promo in which it sells for $59.99 on AliExpress from August 16th until August 20th. Click here to learn more.

Next $9.99 Ulefone S1 Presales Kick Off Starting on August 20th