As Ulefone’s first Android Go smartphone, the Ulefone S1 is quite an interesting affordable option for most people at the launch price of $79.99. But what do you actually get at that price? Let’s find out below!

As we just mentioned, the Ulefone S1 comes with Android 8.1 Go edition out of the box, which means that even its 1GB of RAM and 8GB of internal storage on board, should be enough to run the OS smoothly and without hiccups. The MediaTek MT6580 processor it comes with is also mature and will provide the performance an entry-level device needs.

As for the cameras, we find an 8MP plus 5MP dual camera on the back and a 5MP snapper at the front, which should be enough to satisfy your daily dose of social media posting. Meanwhile in the terms of battery life, the S1 is equipped with a good 3000 mAh battery, so you can use it for a full day without worrying of running out juice. 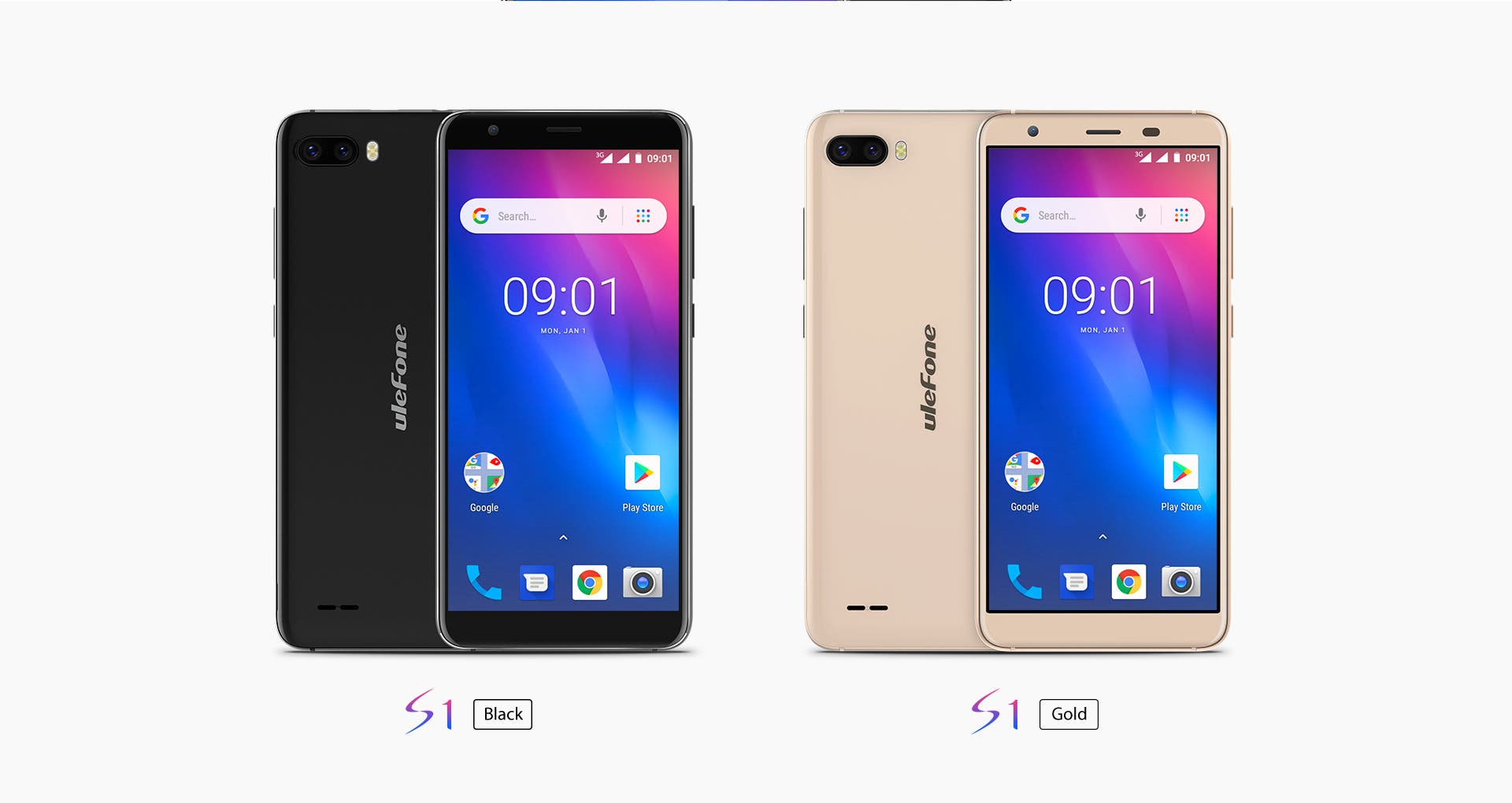 Now, back to the reason we’re actually writing this post: you can get the smartphone for just $9.99! Starting on August 20th and for the following 8 days, the Ulefone S1 will be on a “seckill” promo at $9.99, every day at 3:00 PM (China Standard Time GMT+8) over on AliExpress. Of course it’ll be somewhat hard to get it at that price, so Ulefone is also dropping the price to $49.99 for those who still want this quite affordable Android Go device. Clickhere to learn more.

Next Vivo sends out media invite for September 6 event in India, VIVO V11 in tow