Albeit already dominating the market, Huawei doesn’t seem anywhere near a resting period, which is – of course – never suggested for a tech company. Interestingly enough though, the new patent found online doesn’t come from China, but from the US and dates November 6th.

In the patent we see a device with a full screen design and a small cut on the display where we’d usually find a front earpiece.

Now, this design is very different from anything we’ve ever seen before. Other companies have showed holes on the display but they’ve always filled them with selfie snappers. 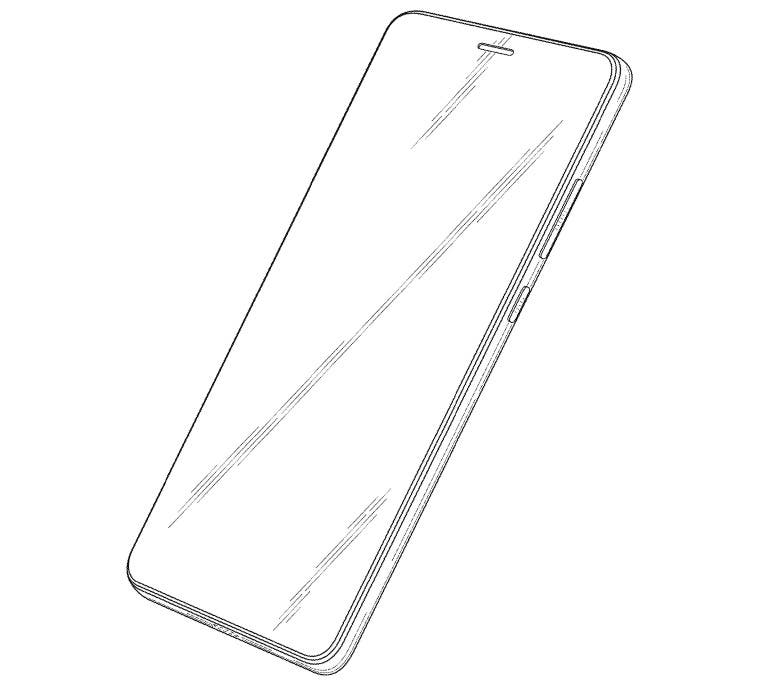 We can’t really think of a reason for why Huawei would give away screen estate for a grille when tech like piezoelectric speaker exist and have already been used on the Xiaomi Mi MIX and Vivo NEX S among the others.

Looking at the images it’s also really hard to tell whether there’s a sliding mechanism which would explain the lack of front cameras or if the cameras will be under the display itself.

At the end, this is probably some trick to allow the company sell smartphones with very similar design in the future, do they decide to go forward with it, without having any patent trolling issues on their way.

Do you agree with us? Do you think this design makes any sense? Drop a comment below!

Previous Google's Pixel 3 is Overheating and Shutting Down while Charging