Vivo officials are quite talkative during the past couple of days, and after their confirmation yesterday about the unveiling date of the Vivo X20 flagship (September 21), today they also confirmed one of the variants of the device, named Vivo X20 mars edition! 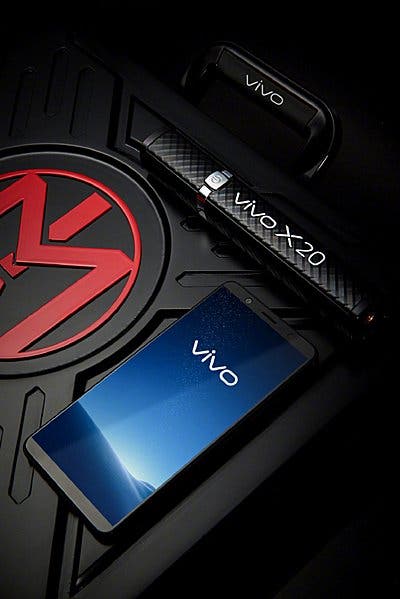 They released a set of teasers earlier today, for the device that suggest a special, all-black Mars Edition will debut alongside the standard X20. Apart from what we can already see in the teaser images below, there’s no information on what differences this new Mars Edition variant has (aside from the all-black color of course). 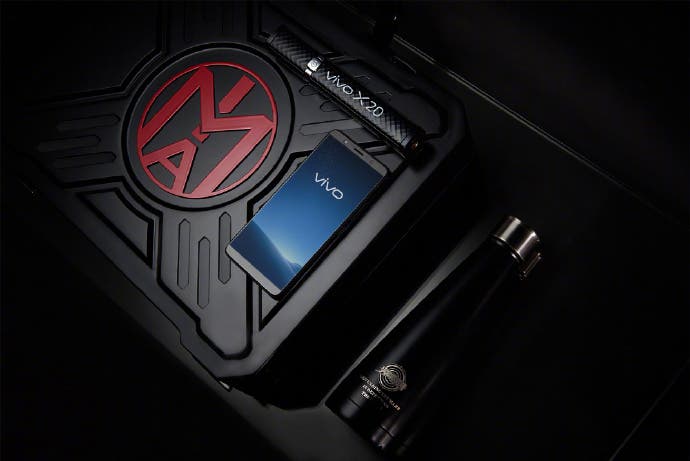 Recent rumors suggest that the Vivo X20 will be equipped with a Snapdragon 660 SoC, along with 6GB of RAM, a 3,500mAh battery and a 5.8 inch display with 1080 x 2160 pixels resolution. It will pack a 24MP dual camera setup on its back, along with another 24MP selfie shooter placed in front, offering a new facial recognition feature – dubbed Face Unlock – that’s claimed to unlock the device within 0.1s. 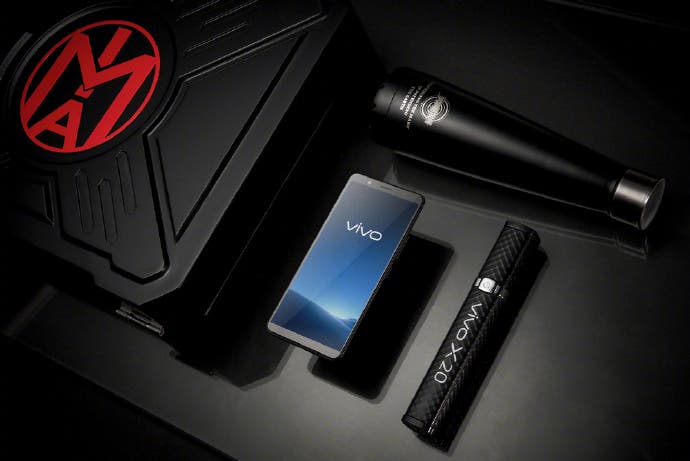 Next Samsung plans to launch 7nm and 11nm chipsets next year