Meizu, one of the only Chinese phone makers who likes to take 1 step forward and 3 steps back, is set to launch a rather lackluster Meizu M6.

Don’t get excited, this leak is all about the Meizu M6 a phone which according to the specs shown here was out of date a year or two ago never mind today!

Recently Meizu actually managed to innovate and launched a phone that comes with dual cameras and dual screens. This, we thought, was a sign of things to come and Meizu was finally going to go for gold, well perhaps not yet.

These leaked photos of the Meizu M6 were discovered by Meizu fan site Meizufans, and clearly, show the overall design of this new phone along with the specifications for the handset. 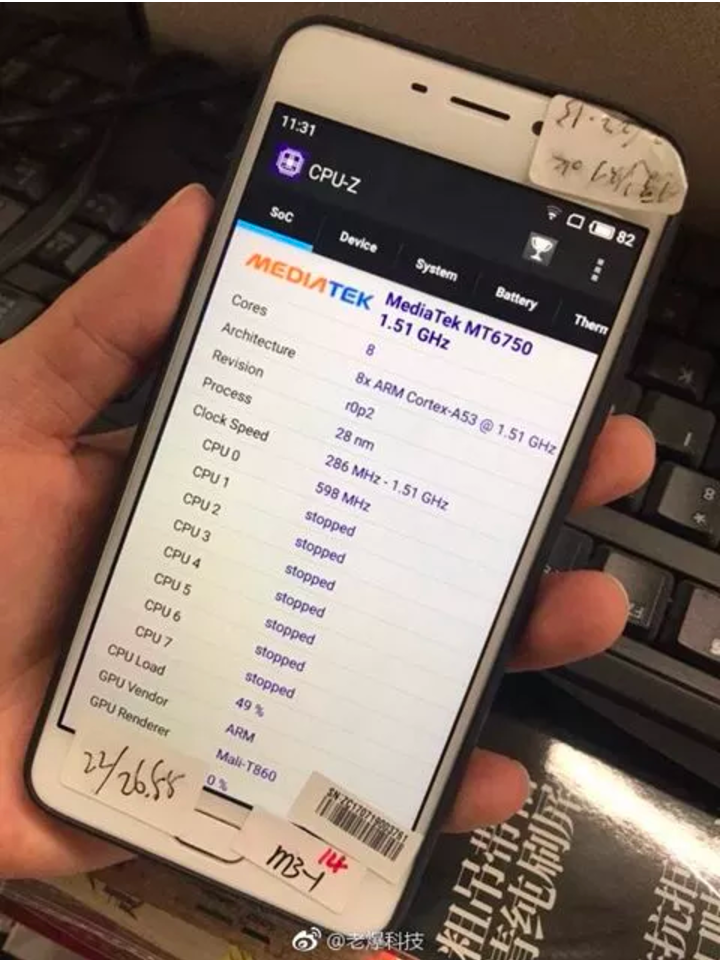 From what we can see in the images the Meizu M6 is basically the same phone as the year old Meizu M5. It has a MediaTek MT6750 chipset and 5.2in display with just a HD resolution. This not only smacks of Meizu M5 but is also quite the let down when you consider the M6 Note has a decent Snapdragon 625 chipset and FHD panel.

The leaked photos also reveal 3GB RAM and 32GB internal memory, we can also see a physical home button which will likely have a fingerprint scanner built in.

What we can’t see is the rear of the phone so we can’t tell if Meizu has added dual cameras on this budget device if they haven’t though we honestly can’t see much point upgrading to this if you already have the current M5.