Meizu M6 is slated for launch on the 20th of September, as announced by Meizu, via a poster that was released earlier. The invitation poster features a pair of sneakers followed by the line, “Dare to Basic”. What’s surprising is that Meizu sent out the same pair of sneakers with the invitation for the event.

The Meizu M6 Note was launched recently and has been received with acclaim by consumers, with stocks for the same running out. The M6 is supposed to be a budget phone, with decent specs, enough to get you through your day to day tasks. 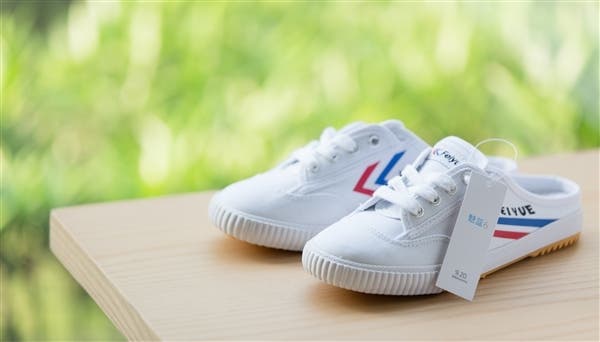 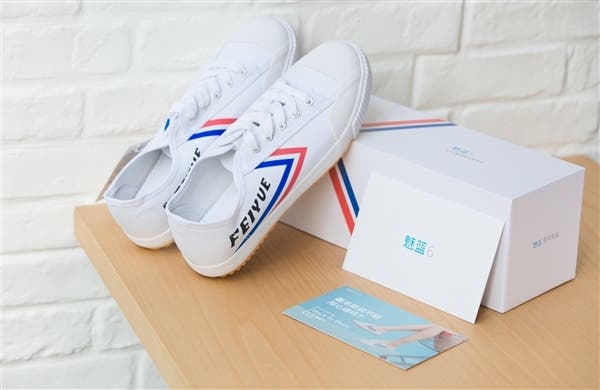 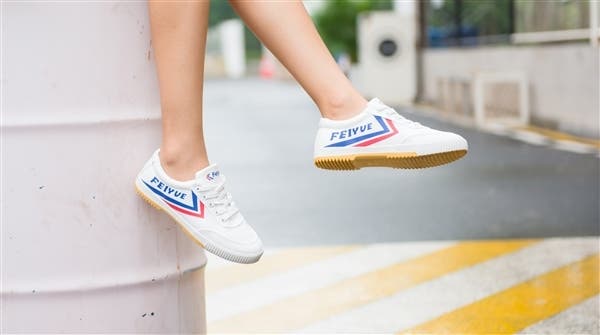 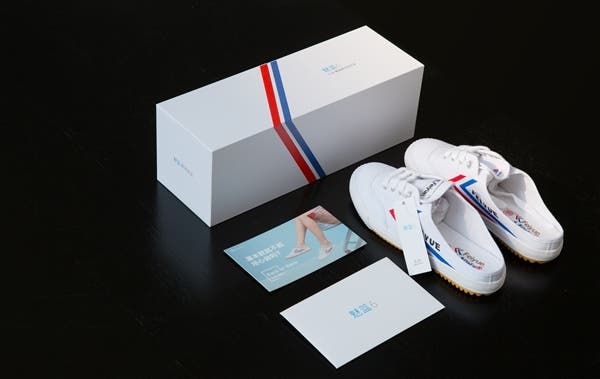 Yesterday, images of the M6 leaked which showed the phone running the benchmark tool, CPU-Z. The leaked image threw light on the specs of the smartphone, which aren’t very impressive since the only change is in the processor as compared to its predecessor the Meizu M5. It sports a 5.2 inch display with a resolution of 720p. Under the hood lies an octa core MediaTek MT6750 processor coupled with 3GB of RAM and 32GB of onboard storage. These specs are from a leaked image, so we advise you take them with a pinch of salt.

It’s only a couple of days till we find out what the M6 will be like. Stay tuned for more!

Next YotaPhone 3 press invites out; launching on the 19th of September