The Cubot X18 is the company’s most revolutionary phone launched in a while and, probably, ever. The handset features the trendy 18:9 display aspect ratio, a good screen-to-body ratio, split-screen mode and now, for the first time – virtual buttons. But what does it mean in terms of user experience? Let’s see what Cubot has to say! 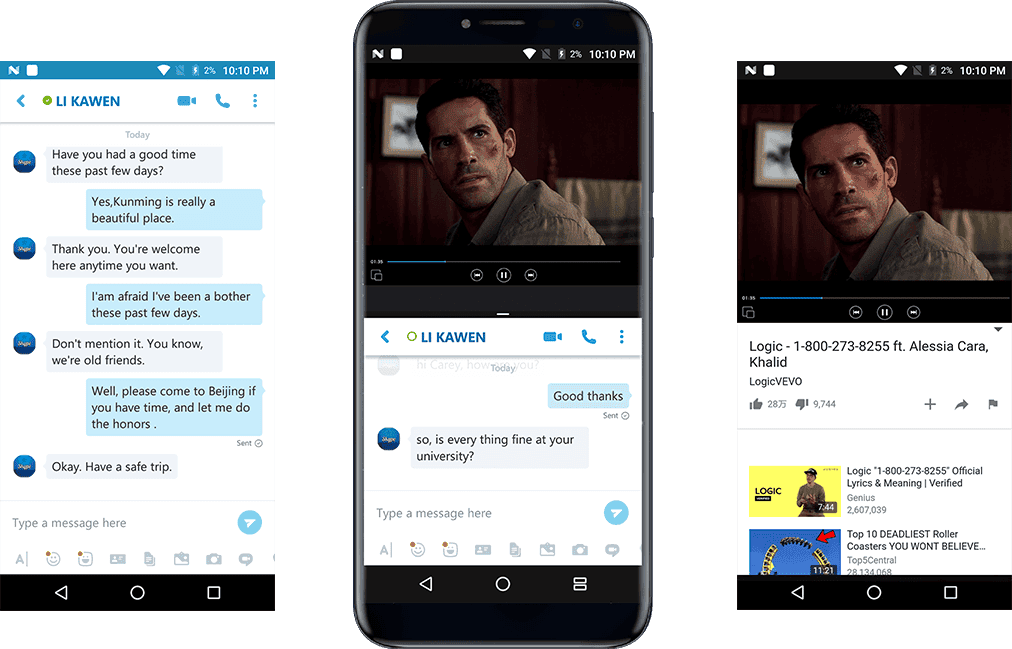 Yes, removing the touch buttons below the display does create more space, or helps save it for other components. It also allows to make the bottom chin much slimmer than what it’d be like with a row of physical buttons beneath. So, in short, you get a bigger display in the same footprint, thus higher screen-to-body ratio.

Obviously, if you remove the physical touch buttons at the bottom of the phone, you can’t inadvertently press any. Thus you don’t risk of closing an app when you rotate your phone to watch videos or other situations where that may occur.

According to Cubot, virtual keys are easier to use than physical ones. That’s because real buttons need pressure of some kind, meanwhile virtual ones get activated by the slightest of touch, just like any part of the display. It’s probably also easier to reach as they’re on the display you’re already tapping on.

The Cubot X18 is currently on sale over at Gearbest for $119.99. Click here to learn more.

Next UMIDIGI Flagship Sales over at Gearbest - Up to $100 Off