Presales of the latest UMIDIGI S2 finally kick of on Monday, September 18th at 12:00PM GMT+2. You can subscribe over at UMIDIGI’s official website to get a $50 off discount, but before doing that, let’s have a closer look at the phone. 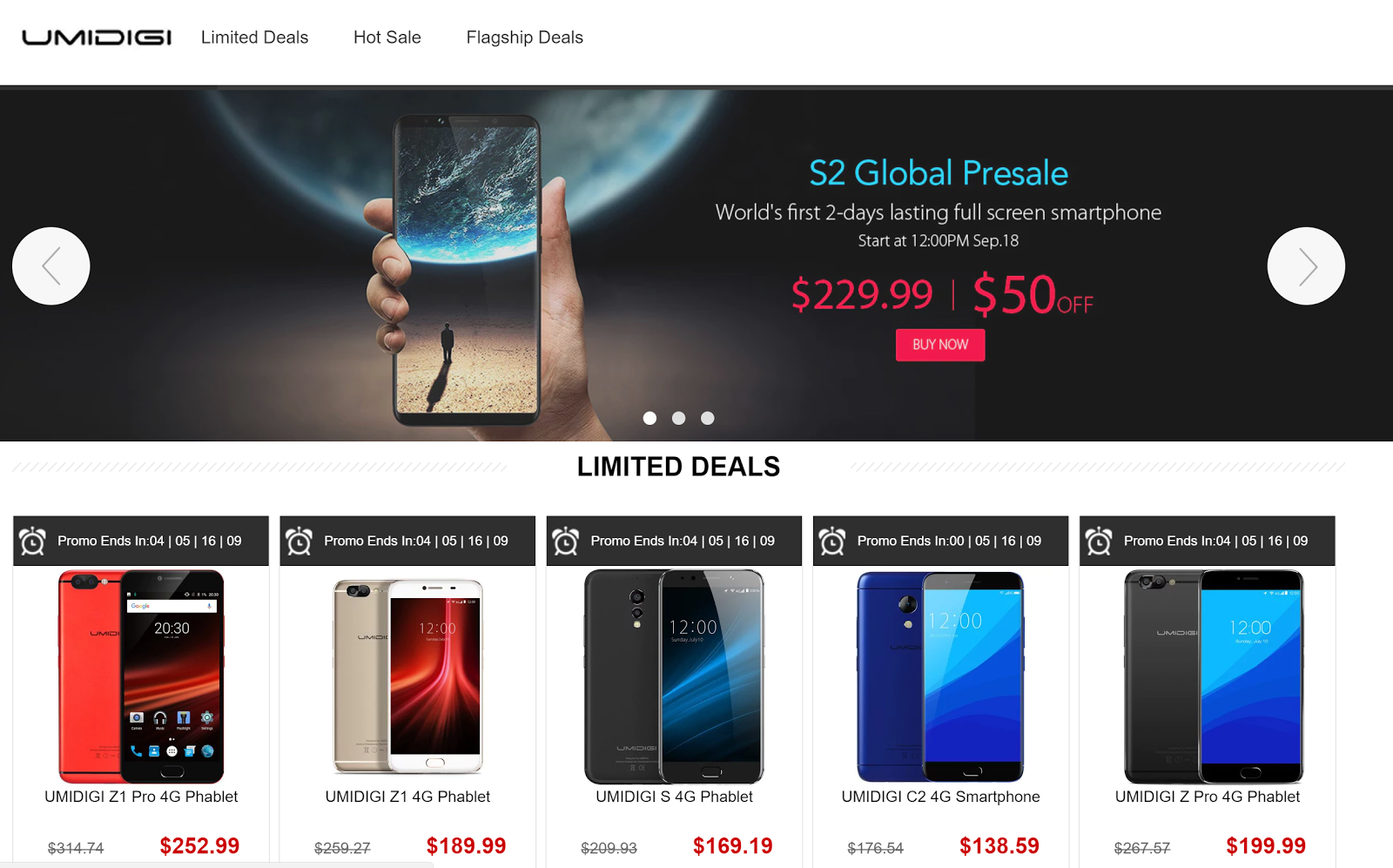 The UMIDIGI S2 is one of the most interesting phones coming out in this part of the year. The smartphone does indeed feature a beautiful 6-inch display with an 18:9 aspect ratio, dual SONY rear cameras, a good and power efficient Mediatek Helio P20 and 4GB of RAM. 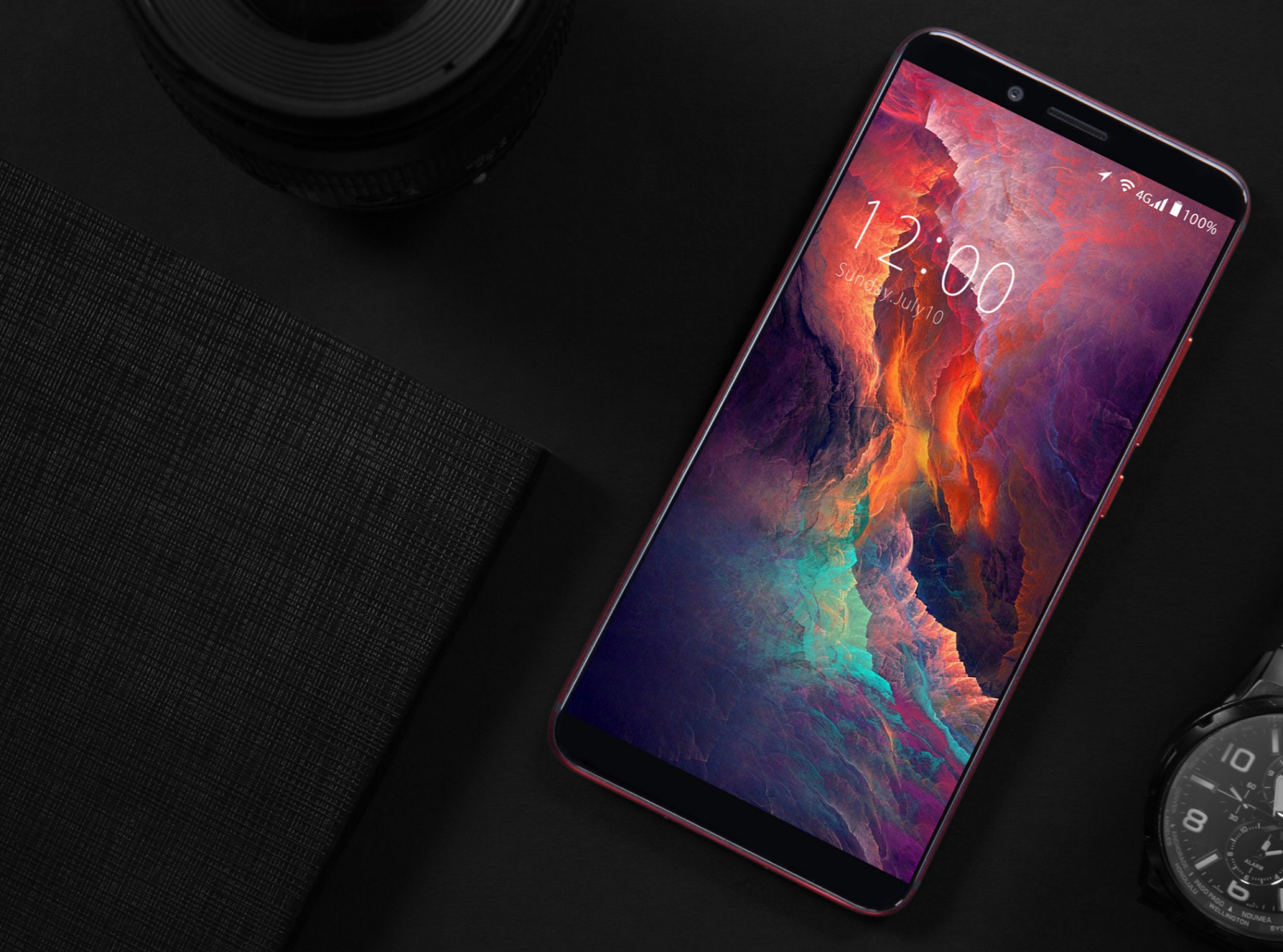 What makes the S2 standout from similar Samsung S8-inspired device is its battery, though. The handset is in fact equipped with a massive 5100mAh capacity battery which also supports fast charging. So, you’re getting a pretty looking phone with at least 2 days of autonomy. If you’re interested in pre-ordering an UMIDIGI S2, head over to the company’s official website and get a $50 off coupon. Gearbest is also running a promotion both on the S2 and other UMIDIGI with up to $100 off discounts. Click here to learn more. 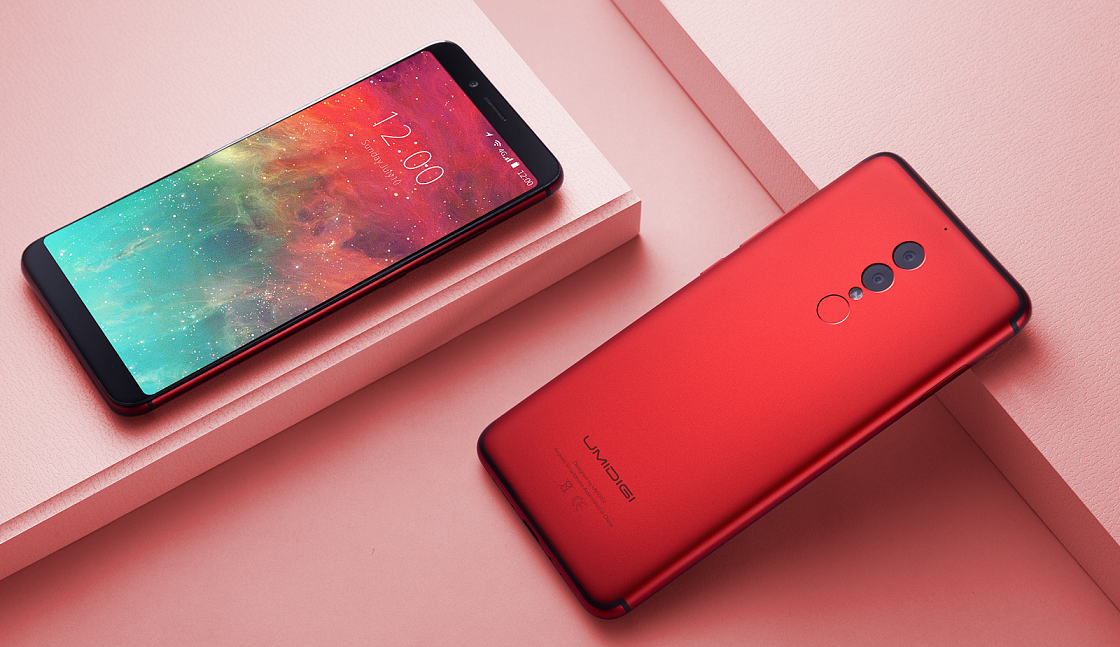 Next Google Pixel 2 XL appears on FCC, LG will be making it

What to Expect On BLUETTI Prime Day 2022