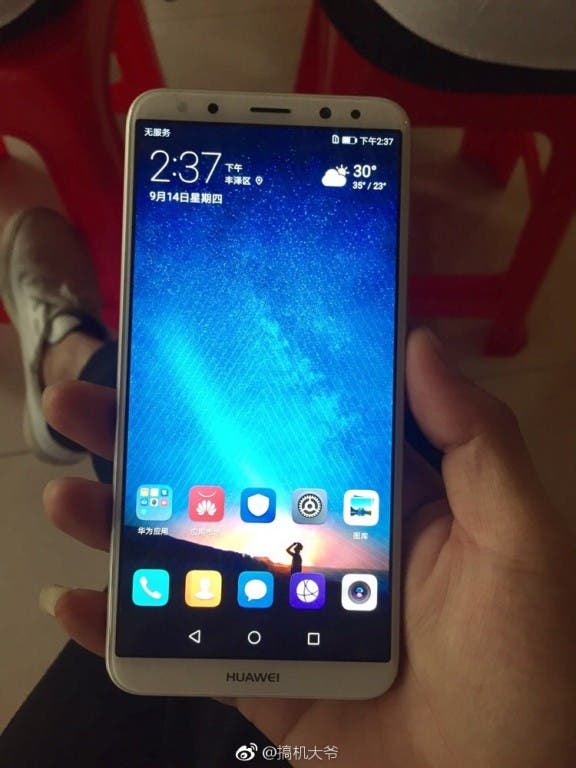 It’s a decent chipset according to its performance specs, as it packs eight Cortex-A53 cores and a Mali-T830 MP2 GPU, in this case paired with 3GB of RAM and 32GB storage. 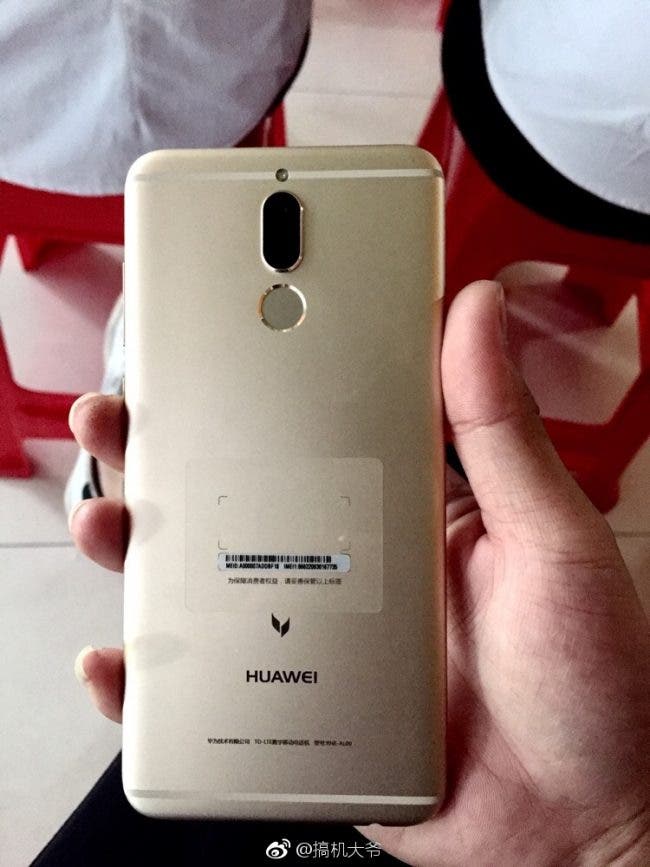 Rumors suggest that the new full display model will run on Android 7 Nougat with EMUI 5.1, while packing a front dual camera with two sensors (13MP + 2MP) and a selfie flash – with an adjustable strength depending on ambient light conditions. On the rear there’s a second dual camera, this time with 16MP + 2MP sensors. 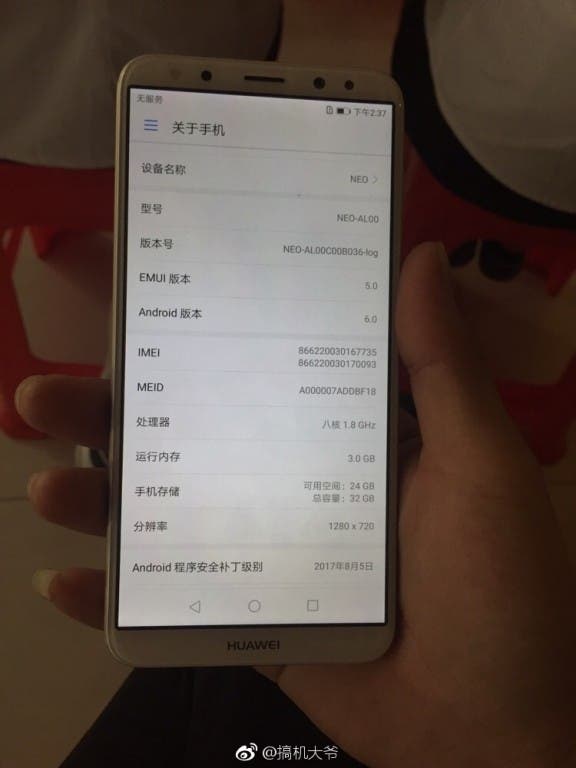 Next HTC is working on an Android One U11 Life model