This comes from notorious Twitter user and leakster LlabTooFeR, who recently reported that the HTC Ocean Life is going to arrive as a part of the Android One program. Evan Blass (a.k.a @evleaks) basically confirmed the report and added an image of the alleged phone and the name HTC U11 Life. 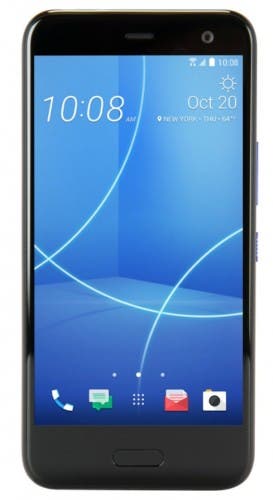 If this is the case, then we can expect the U11 Life to lose most of the HTC apps (along with all the “Sense” related content) and arrive with stock Android O. The image above shows the front of a device that looks a lot like the U11, although with much thicker bezels.

HTC Ocean_Life will be released under Android One program. It will lose most of the HTC apps and run stock Android O with Sense 9.0_A1.

Rumors however insist that the new device will still retain the EdgeSense, USonic, Zoe and HTC Camera apps, something that will surely please the fans of the company.