The Xiaomi Mi A3 was released last year as the third member of a successful lineup of Android One powered Xiaomi devices. Well, the Mi A1 was successful, the Mi A2 was okay, and the Mi A3 is turning into a fiasco. I’m not complaining about the device’s specifications, the problem is that the devices fail on its purpose. The Android One program came as a partnership between Google and Android OEMs to produce devices with stock Android that would receive two years of Android updates and at least three years of Android security patches. Xiaomi is having a hard time with the Mi A3 since the last year when it failed multiple times in providing a stable Android 10 update. Now, there’s a new chapter involving the Android 11 update.

Android 10 was delayed by several months in the Mi A3 due to a plethora of bugs popping out on every build. For that reason, no one was expecting an Android 11 update to appear before the end of 2020. However, Xiaomi surprised everyone with an Android 11 stable update without a beta program. This lifted my eyebrows, after all, had Xiaomi found the magic to make a stable update for its Android One device without a proper bug testing program? The answer is no.

The Android 11 Stable Build is Fatal for the Mi A3

According to several reports, turns out that this “stable build” is more fatal than any other software seeded out by the company for this handset. That’s because this update hard bricks the phone and as result, early adopters are now left with a broken smartphone. If Android 11 came to bury the Mi A3 units once for all, then it’s succeeding.

As soon as users who update started sharing the issue on forums and social media, Xiaomi published a warning post on Mi Community. It asked Mi A3 users to not update to Android 11 if the OTA hits their device. Similarly, multiple Xiaomi and Mi A3-related Telegram groups and channels spread the message as fast as they could to prevent other users from hard bricking their devices. 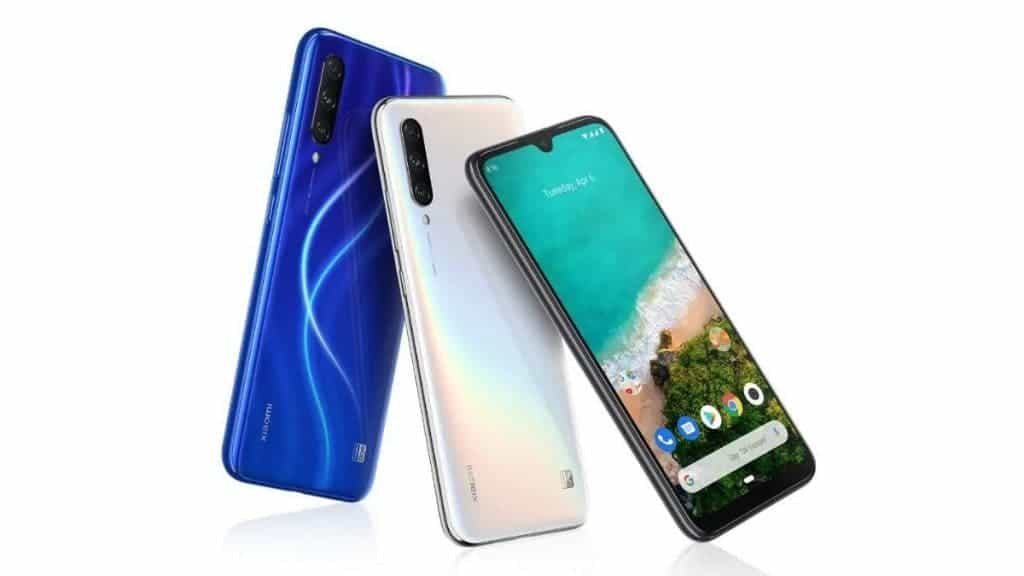 The update was arriving via a 1.4GB OTA. The changelog mentions improved notification shade, conversation bubbles, better permission management, and improved DND mode. Basically, all the changes brought by the Android 11. Xiaomi is asking users to wait for the fix. However, we have no idea how long it will take for the company to fix this mistake. Moreover, we’re clueless about the situation of the uses who had their devices bricked with this update. Worth noting that the OTA is still rolling out at this moment. The company is yet to hold it back, so take care.

If you ever get this notification in your Mi A3, Don’t hit download and install. Otherwise, you’ll end with a bricked Mi A3. That’s a new and sad chapter in the life of users who bought the Xiaomi Mi A3. The purpose of Android One was to bring good software support and faster and stable updates. This time Xiaomi tried to be faster, but this ended in a bigger problem. After all “Rush and Perfection are enemies”.

If you want a stable Android 11 ROM in your Mi A3, the best thing you can do is unlocking the bootloader to install a Custom ROM on it.

Previous Leak: Redmi Note 9T 5G Is Set For Launch In The First Week Of January