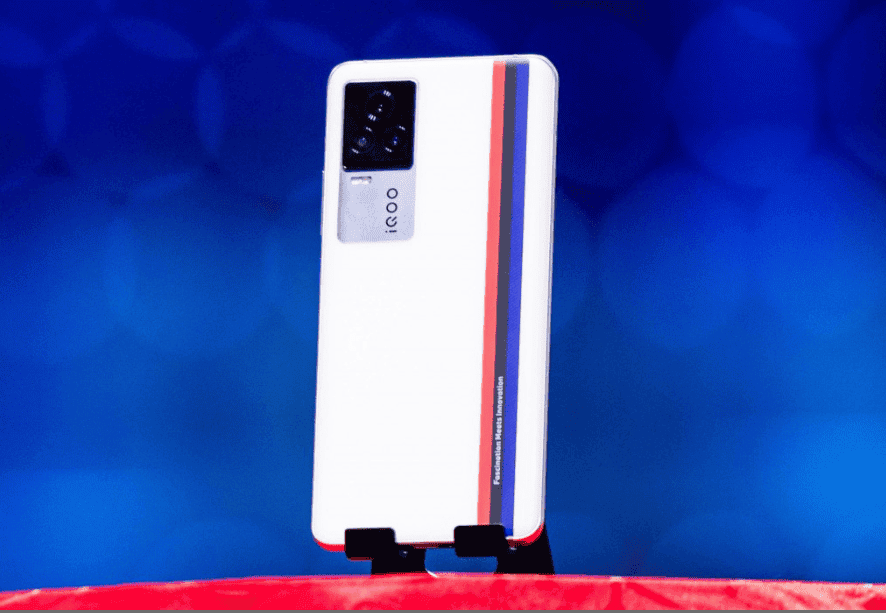 iQOO is a brand that focuses on performance. Hence, how can it miss this processor? The iQOO 7 is an upcoming phone that was recently seen on the AnTuTU benchmark. It scored 752,935 points, a big jump from Snapdragon 865! The phone is also a special one because of a really fast 120W fast charging. The smartphone is just 8 days away from us. It is all set to launch on January 7, 2021. 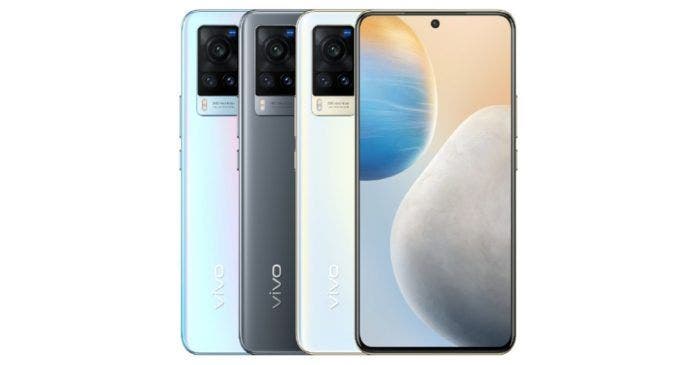 The Vivo X60 and X60 Pro are announced. Both of them are powered by Exynos 1080 chipset. However, there is another phone which will serve as the high-end model among the three. It will come with a Snapdragon 888 chipset. We might see its launch sometime next month. It is a perfect blend of good cameras and performance.

Realme Koi or Realme Race is the Chinese brand’s upcoming phone. It is a brand new series from Realme. We saw Realme teasing their upcoming Snapdragon 888 powered phone just after Qualcomm’s announcement. We can assume that it will come sometime in January as-well. It will also come with 125W fast charging support. It will be a flagship killer phone at a price lower than CNY 5,000 roughly translating to $765. 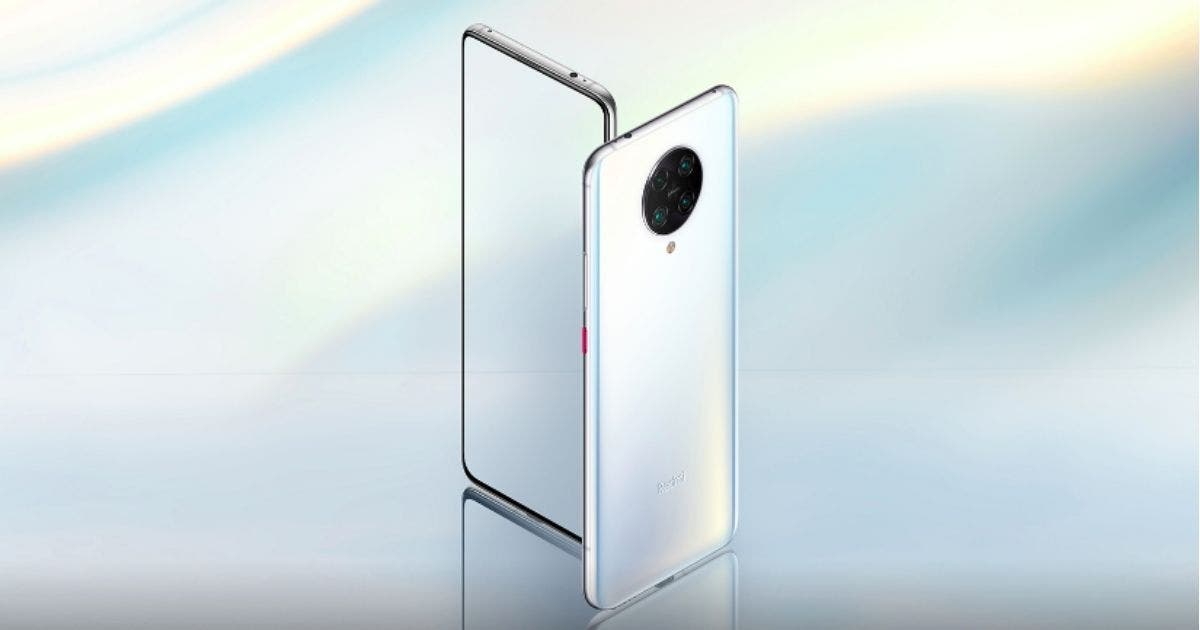 Redmi K-series are flagship killer devices. A device called Redmi K11, which we assume is the Redmi K40 Pro will come with a Snapdragon 888 processor. It will be a special one because it can be the most affordable upcoming Snapdragon 888 powered smartphone. Well, this way it will also give way to the Snapdragon 888 Plus.

We can expect higher frequencies for both the CPU and the GPU on the 888 Plus. What are your thoughts on the Plus version of the chip? I think it is a good way of staying on the top-performing list without bringing two all-new flagship chips in a year. And also let us know which phone are you waiting for from the upcoming Snapdragon 888 powered smartphones list.

Read Also: SNAPDRAGON VS MEDIATEK: WHICH PROCESSOR SHOULD YOU OPT FOR?

Next Galaxy A32 5G passes by Bluetooth SIG certification