It seems that the iPhone X is – indeed – as powerful as Apple’s Tim Cook confirmed during the Special Event on September 12 and… even more I might add. According to its Geekbench results, the A11 Bionic chipset nearly doubled the power output of last year’s A10 Fusion SoC and managed to get the highest multi-core score, a first for an Apple chip. 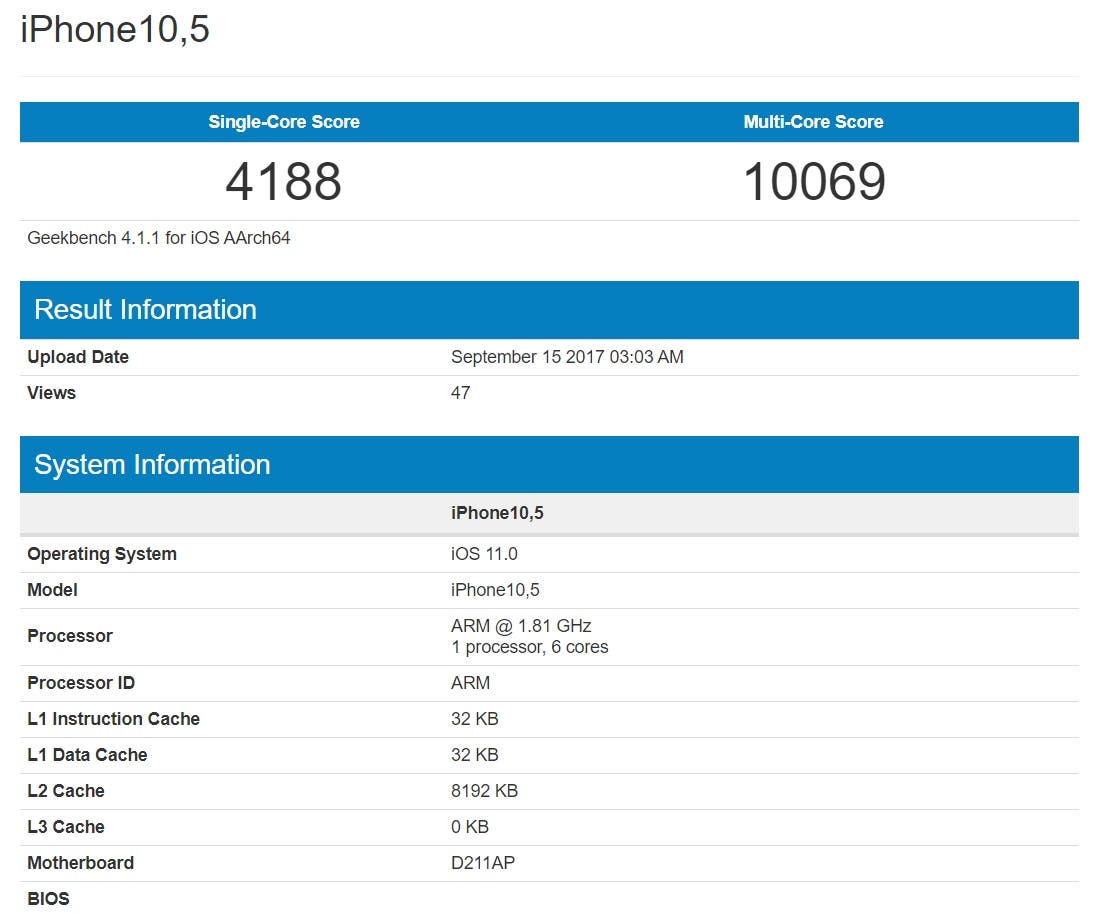 Apple’s A11 Bionic has a six-core processor with two high-powered cores and four power-efficient ones. But where it differs the most from its A10 Fusion predecessor is in its ability to run all six cores simultaneously – the A10 Fusion could only run one cluster at a time – either the fast or the efficient cores. 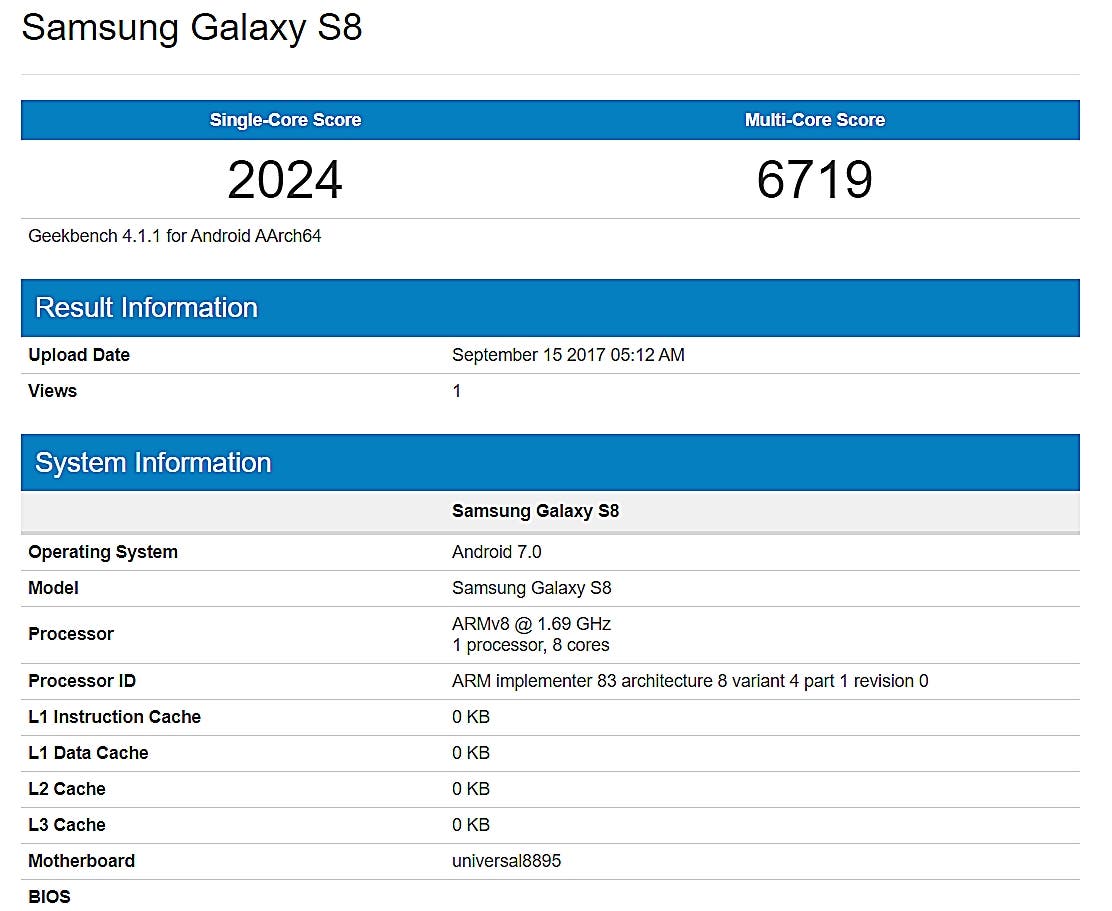 The iPhone X also has 3GB of RAM – the same as the iPhone 7 Plus and 8 Plus and more than the 2GB iPhone 8 and iPhone 7 – more than enough for a smooth experience on iOS.

Just for comparison reasons we added a recent Galaxy S8 benchmark where you can spot the huge difference in their performance.

Next Samsung Galaxy S8 runs on Android 8 Oreo, an update is imminent?