It’s been just a few weeks after the official announcement of the next major version of Google’s mobile operating system and already certain manufacturers have began to reveal which of their devices are expected to get the Android Oreo update. Motorola is one of them, as the Lenovo-owned company announced yesterday which of their smartphones will be updated to Android 8 Oreo in the coming months. 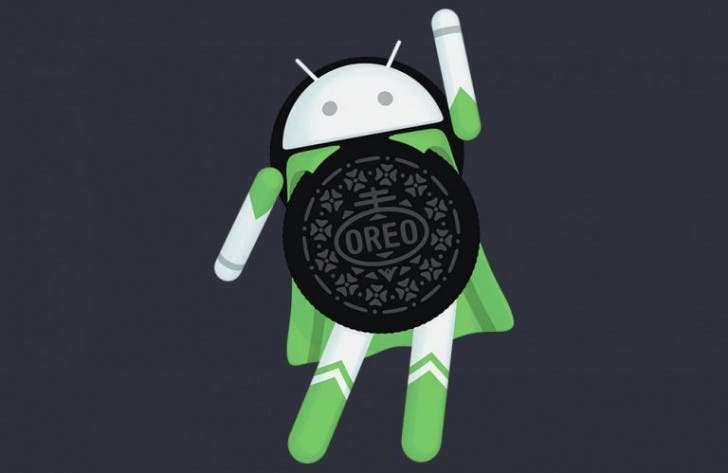 Note that they didn’t release any time frames for any of the devices, so we cannot say how long you will have to wait guys.

Here’s the list of Motorola phones that will be updated to Android 8.0:

One thing here has to be clarified: the info comes from Motorola USA, so it only affects devices sold in that specific market. There is no more info on other markets, or other devices available in the European, Chinese, etc region yet.

One thing we can see from the list however is the total absence of the Moto G4 family of devices, despite the fact that it’s not a very “old” group of phones (less than 18 months old of course).