DBS Design is one of those companies that does great work in transforming rumors, thoughts and ideas into concept videos with a great deal of validity in many occasions. Today they released a new Galaxy S9 concept video that has been based on rumors, inside info and some of their expectations of the next Korean flagship and I believe they have a point there. 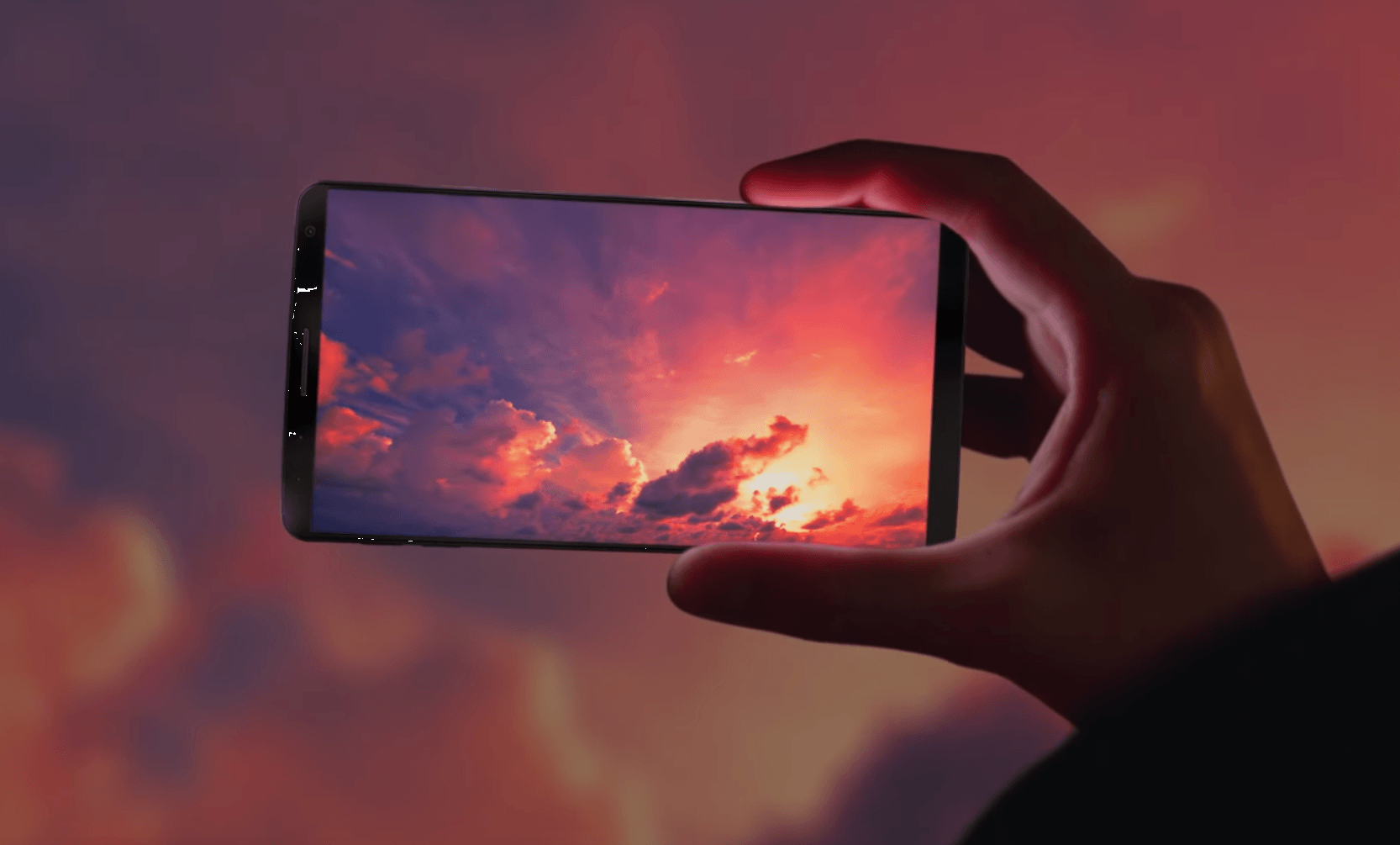 According to their thoughts/info, the new Galaxy S9 will pack a full-screen display, along with a typical USB Type-C port, as expected, a loudspeaker and a 3.5mm headphone jack at the bottom that still chooses to remain! Based on the fact that the new Galaxy will pack a full-screen design, it’s safe to assume that it will use a set of on-screen buttons as well as a fingerprint sensor embedded under the display, a new feature that many smartphones coming out next year are expected to come with.

The (concept) video suggests that the upcoming Galaxy S9 will use an Infinity Display like its predecessor with a typical 18:9 aspect ratio and a QHD+ resolution display. It will also come with 6GB of RAM, 128GB of internal storage, dual rear and front cameras, a 3,600mAh battery and Android 8.1 Oreo.

As always, this is a concept video and a lot of things can change until next year. However it gives us a pretty good idea of what to expect from the next Korean flagship.

Next Wanna grab the official Xiaomi Mi A1 wallpapers? Go for it!