In the ultra budget-friendly segment of the market the Xiaomi Redmi 4X has been the undisputed winner with record sales since its launch date. Another really interesting device that’s even more cost-effective is the Blackview A7, the smartphone has been selling in high volumes during the entire summer period. Now, Blackview has launched an improved version of the device – the Blackview A7 Pro.

The handset is therefore a great alternative to the more expensive Xiaomi Redmi 4X, that’s why Blackview compared the two smartphones in their latest Youtube video; let’s check it out down below.

In the video we have some comparisons going from the processor, screen size, camera specifications to storage space, design, other details and their prices.

At the beginning of the video the company shows us how both smartphones run apps and games, with the Blackview A7 Pro looking slightly more responsive, mostly in games like Subway Surfer.

Then we have the needed camera comparison. Both smartphones tend to slightly miss the correct color balance with the Redmi 4X showing warm tones and the A7 Pro sporting a partial green tone. That said, Blackview’s device comes with two rear cameras, so you can snap images with the popular bokeh effect if you want to. 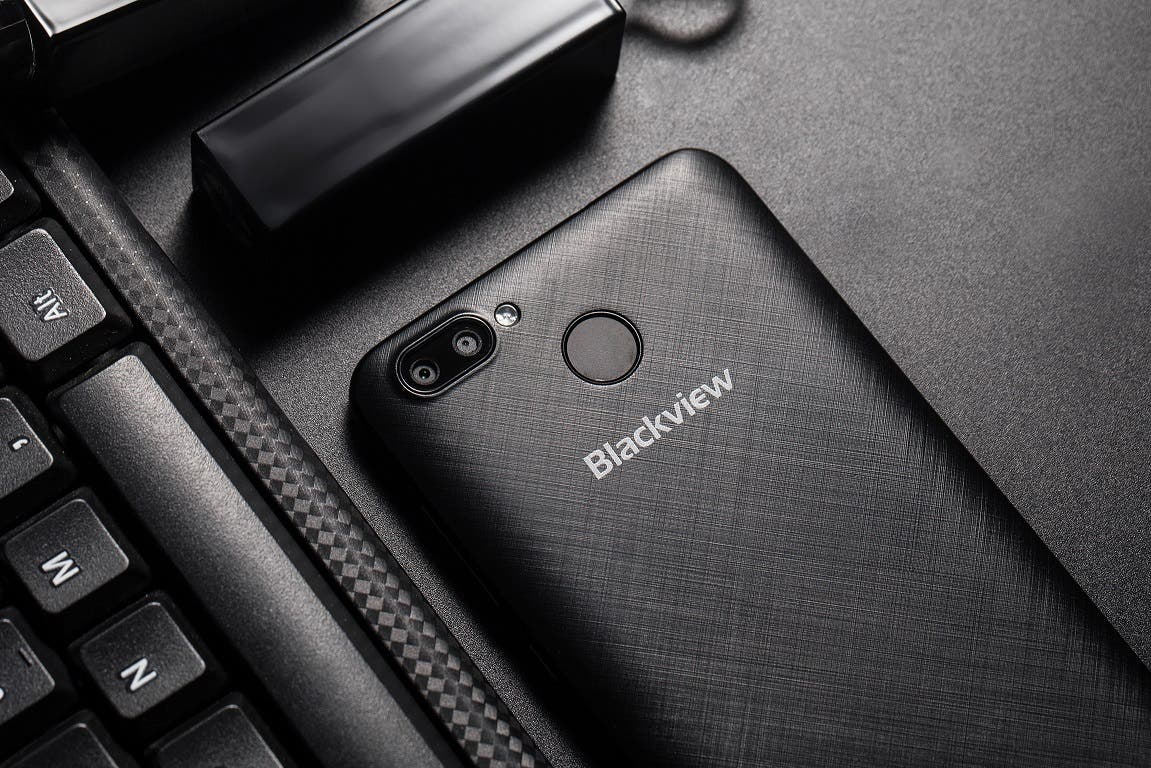 As far as design goes, the A7 Pro and Redmi 4X feature the same screen size. The A7 Pro looks slightly more stylish though, compared to the plain and somewhat boring-looking Redmi 4X. In addition to that, A7 Pro’s display is coated in 2.5D glass, meanwhile the Redmi 4X only features 2D glass; its back cover is also a fingerprint magnet. Lastly, the A7 Pro comes in four colors: Champagne Gold, Chocolate Black, Cream White and Jelly Blue; the Redmi 4X is available in three colors: Gold, Pink and Black.

Read Also:  TECNO CAMON 19 Pro Stacks Up in Night Portrait Photography and Design Against Samsung A53 And Vivo V23e

Overall the Blackview A7 Pro appears to be a great alternative to the Xiaomi Redmi 4X and it’s also cheaper. It indeed only costs $69.99 against the $108.99 you’d have to spend for a Redmi 4X.

You can get the Blackview A7 Pro at the really affordable $69.99 price tag from September 19th till the 23rd over at AliExpress English, Spanish and Russian.

Do you want to win a Blackview A7 Pro? Then follow the company on their English Facebook page, Spanish or VK if you speak Russian.

Next Oukitel Mix 2 and C8 coming soon, both with Infinity display