We expect Meizu M6 to be unveiled in the coming days – on September 20 according to the company- but I don’t think we’ll have a lot to see then because the device has already leaked – big time! 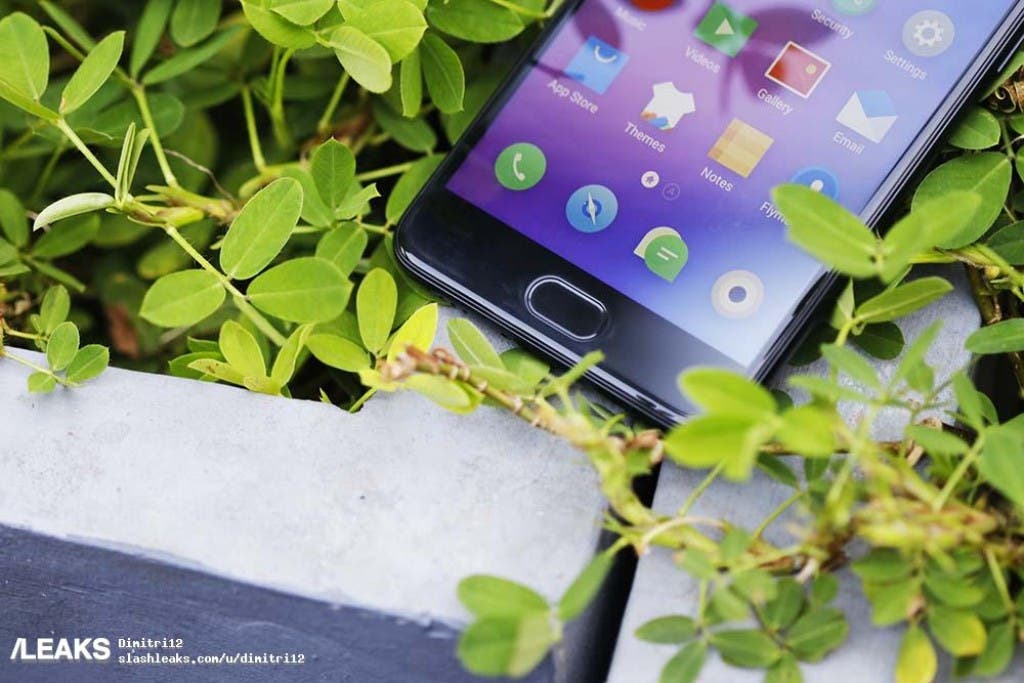 The latest leak comes from Slashleaks and includes a set of real life images, that reveal all the details of the device. According to these the M6 will be very similar to the M5 model in terms of design, with a single 13MP camera on its back, and an 8MP front facing one. 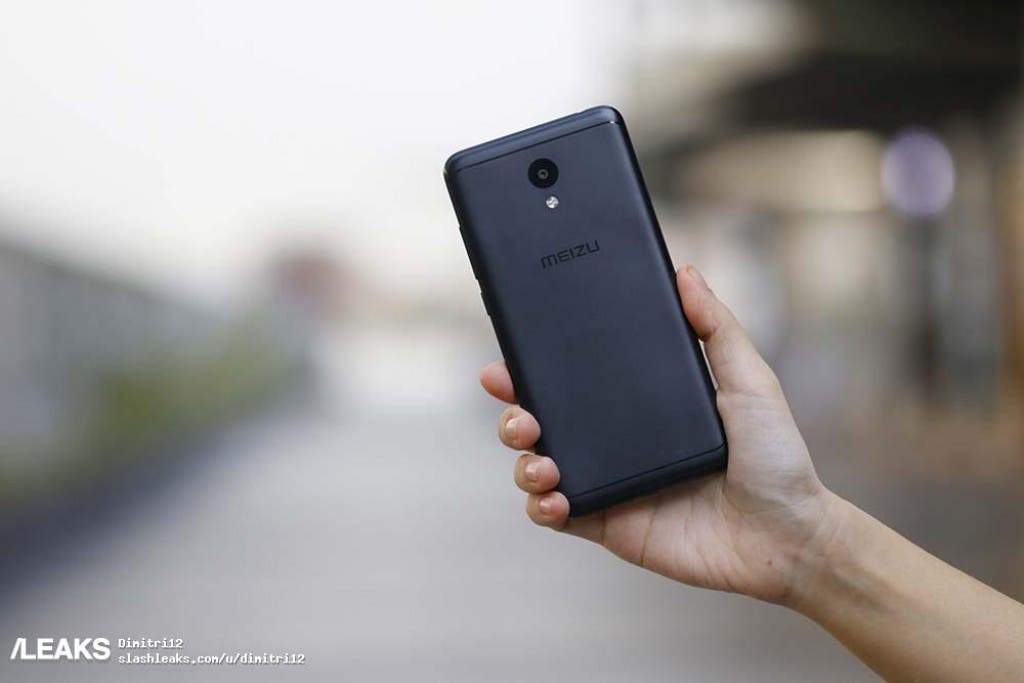 It will pack a 5.2 inch HD display, along with 2GB of RAM, 16GB of storage and a Helio P10 Mediatek chipset – oldie but goodie. A couple of days ago, the M6 Note model was leaked with 3GB of RAM so we expect to see several variants of the Mx series. 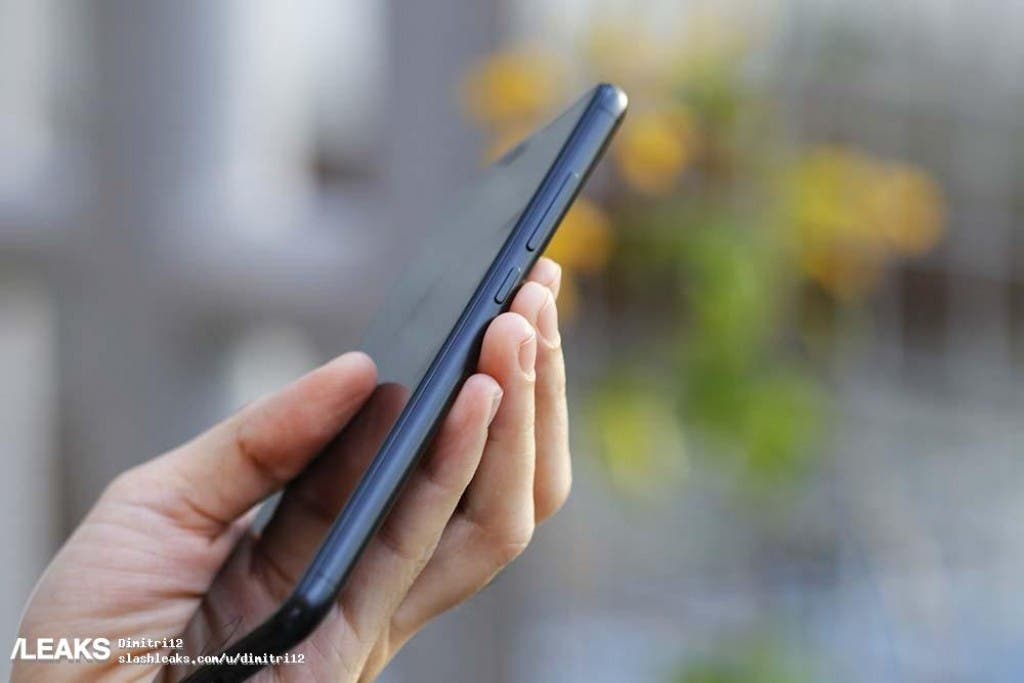 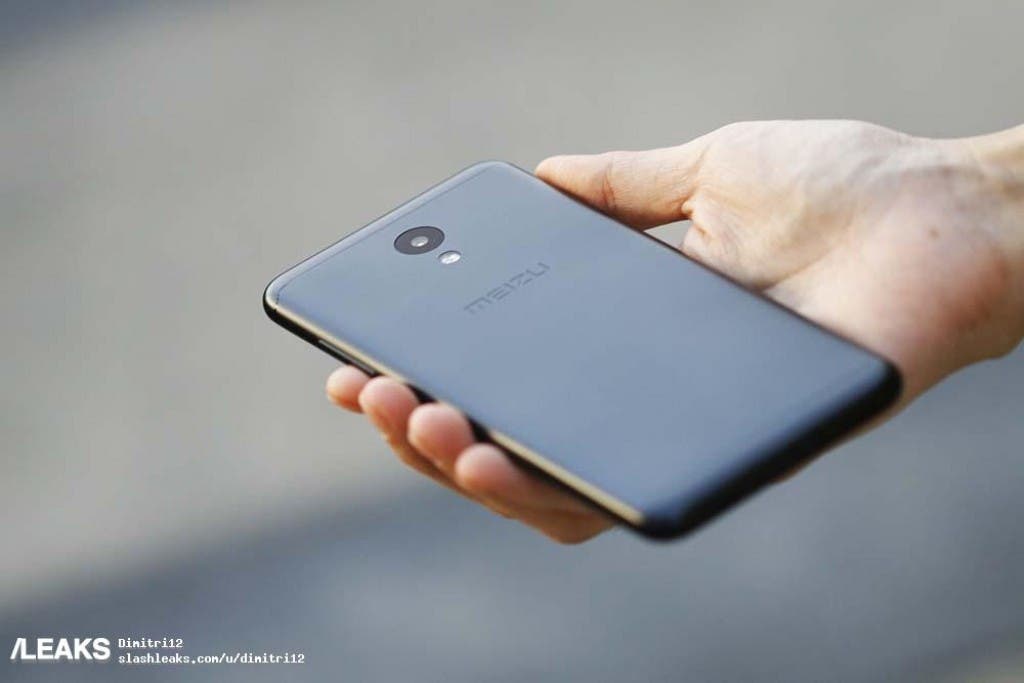 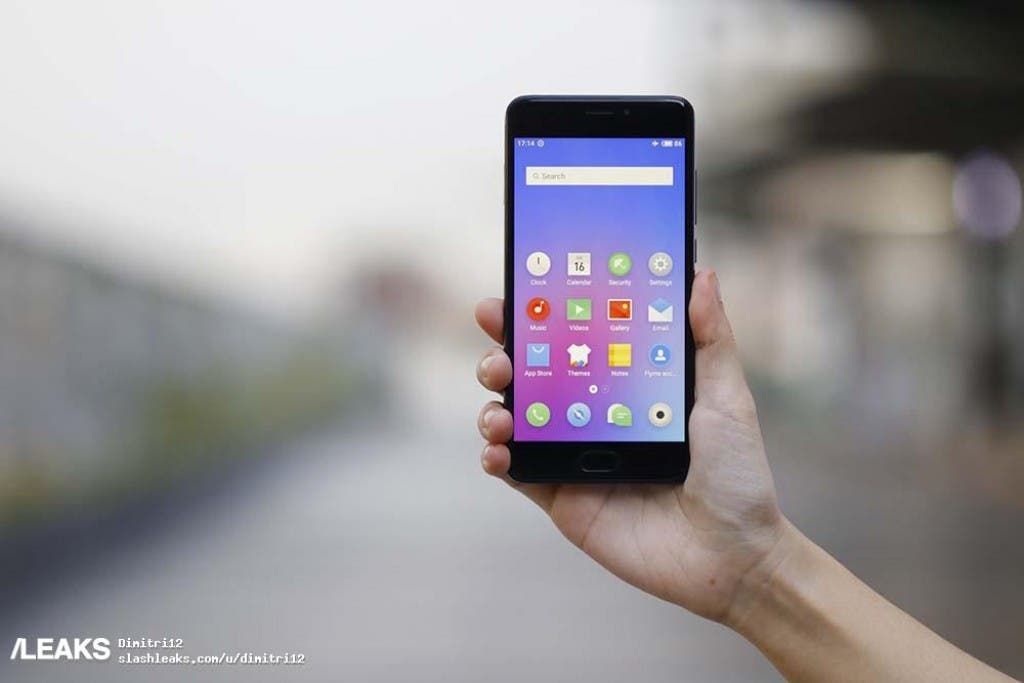 Next Blackview A7 Pro vs Xiaomi Redmi 4X - Which one should you buy?